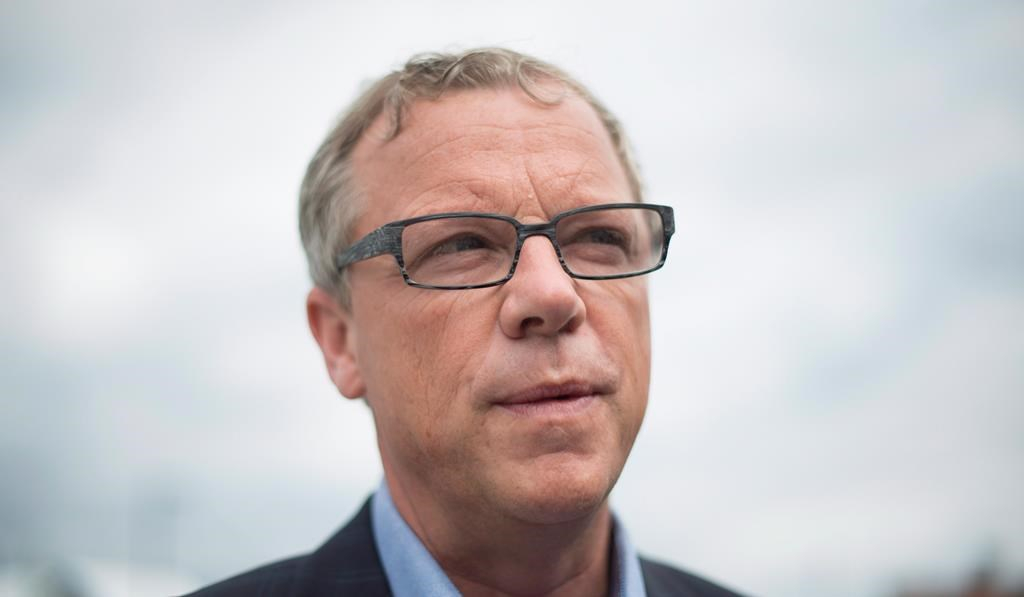 Saskatchewan Premier Brad Wall has told Iowa legislators that it's important Canada and the United States enhance their trade relations, especially at a time when there is debate about the future of their relationship.

Wall was speaking in Des Moines to the state's House of Representatives on the $1.4-trillion trade and investment relationship between the two countries and on the value of the North American Free Trade Agreement.

Wall is in Iowa at the request of Prime Minister Justin Trudeau after the premier offered Saskatchewan's help to promote trade.

The Canada-U.S. trade relationship represents an integration of both nation's economies, he said.

He cited as an example Saskatchewan farmers who plant and harvest their crops using machinery manufactured in Iowa.

Canada is the largest customer of the United States and accounted for US$266 billion worth of imports last year.

"This (trade) relationship represents a value chain," said Wall. "So it's worth our diligence and it's worth each of us being vigilant to ensure that the relationship is enhanced."

Wall also took time to promote Saskatchewan's agricultural products. He noted that the province is one of the world's biggest exporters of durum wheat, rye, canola, mustard seed and lentils.

"About 60 per cent of the world's exports of lentils and peas are grown by our pulse farmers. We just can't eat it all."

The premier said earlier this week that it's important to actively promote the advantages of trade and point out what he called the "dangers of protectionism."