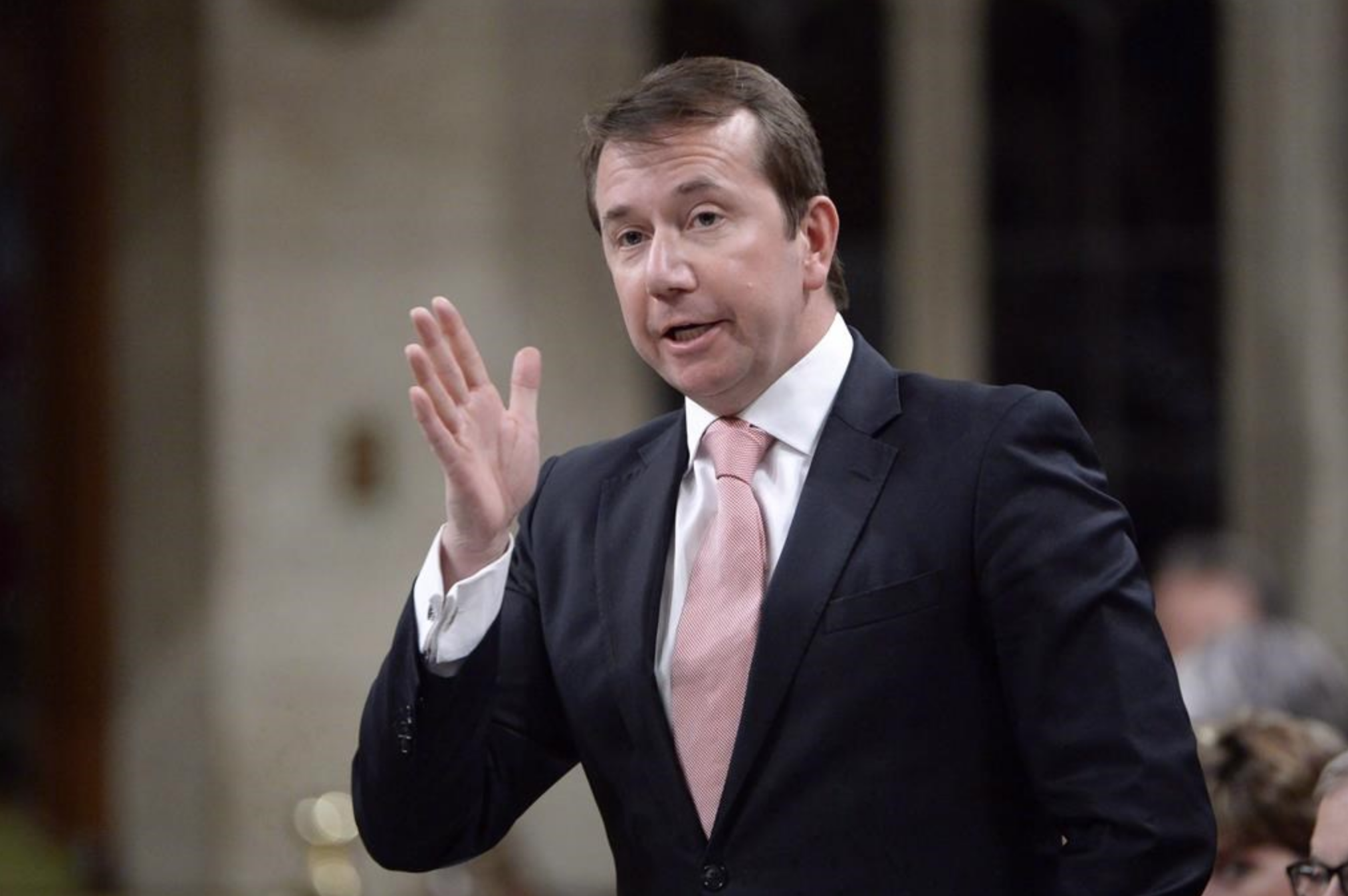 Treasury Board president Scott Brison will have to wait for Access to Information reforms that would make it easier for Canadians to access federal files. File photo by The Canadian Press
Previous story
Next story

The Liberal government is delaying promised Access to Information reforms that would bring ministerial offices under the openness law, saying it needs more time to get right what it describes as a complex initiative.

The government had pledged an initial wave of legislative changes by the end of winter — what Treasury Board President Scott Brison called "early wins" on overhauling the creaky law intended to give Canadians access to federal files.

The planned amendments included giving the information commissioner the power to order release of government records and ensuring the access law applies to the offices of the prime minister, cabinet members and administrative institutions that support Parliament and the courts.

Those changes will be postponed, with no new timeline for implementing them.

Overhauling the access law "is a complex matter that involves many substantive issues and concerns every government department and agency," Jean−Luc Ferland, a spokesman for Brison, said in a statement to The Canadian Press.

"Changes to the Act have to be carefully crafted to balance our fundamental values of openness with other values including independence of the judiciary, the effectiveness and neutrality of the public service, the protection of Canadians’ personal information and national security."

The Access to Information Act allows people who pay $5 to ask for everything from expense reports and audits to correspondence and briefing notes. Departments are supposed to answer within 30 days or provide valid reasons why they need more time.

However, the system has been widely criticized as slow, out of date and riddled with loopholes that allow agencies to withhold information rather than release it. The law has not been significantly updated since it took effect almost 34 years ago.

The latest delay is likely to further frustrate transparency advocates and civil society groups who have long called for changes that would take the 1983 Act out of the file−folder age and into the digital era of ready access to public information.

News of the postponement comes as experts and proponents gather in Ottawa for the "Transparency for the 21st Century" conference hosted by the office of the information commissioner, an ombudsman for users of the federal law.

Brison has acknowledged a need for change and last year proposed a two−step reform: a number of early measures to be followed by a full review of the law in 2018, the first in a series of mandatory reviews every five years.

"We remain committed to improving and strengthening the access to information regime in a two−phase approach," Ferland said in his statement.

Working with Democratic Institutions Minister Karina Gould and Justice Minister Jody Wilson−Raybould, "we are committed to taking the time to do it properly," he added.

"After 34 years without significant reform, it’s important that we get it right."

Brison did introduce some administrative changes last year aimed at improving the system. He issued a ministerial directive to enshrine the principle agencies should be "open by default," eliminated all Access to Information fees apart from the $5 application fee, and directed departments to release information in user−friendly formats whenever possible.