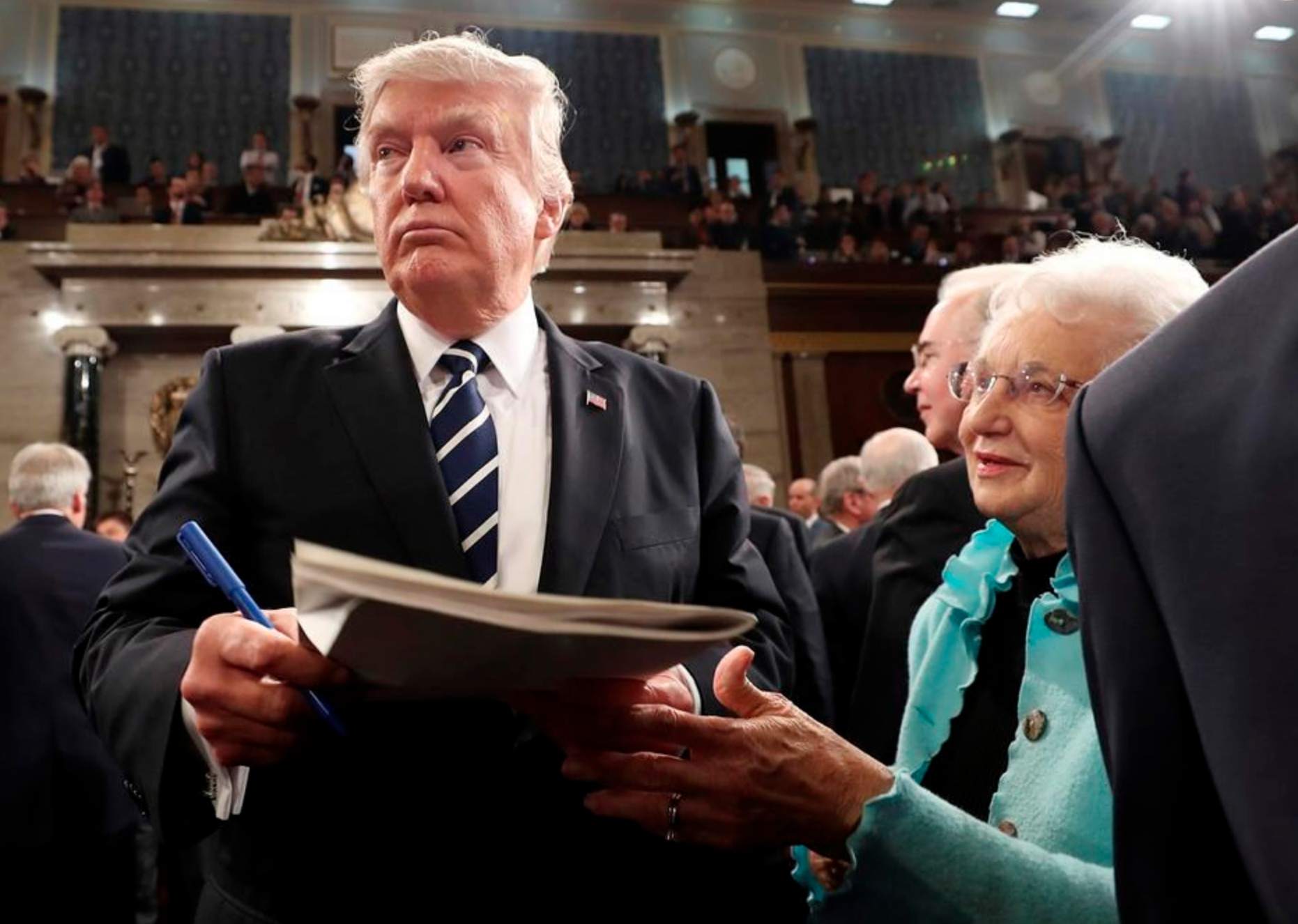 U.S. President Donald Trump has given TransCanada Corp. their long awaited presidential permit for the Keystone XL pipeline, but analysts still aren't counting on it getting built.

The company faces a long list of permits and approvals before it can start construction, especially in Nebraska where TransCanada doesn't expect a state commission to rule on the project until the end of the year.

"And I think there's still a contingent of special interest groups which are going to weigh in on the whole project, so it's certainly not a foregone conclusion that this thing will be built."

Environmentalist groups including Greenpeace and Environmental Defence have vowed to try and block the pipeline through legal means and grassroots opposition.

Robert Kwan at RBC Capital Markets said news of Friday's permit was neutral for TransCanada since it was so widely anticipated, and that he still isn't including Keystone XL in his valuation of the company.

TransCanada itself doesn't anticipate oil following through Keystone XL any time soon, with Paul Miller, president of liquids pipelines, saying in the last quarterly update that he doesn't expect to be ready for construction until well into 2018.

The company then expects construction to take between two and three years, making 2020 the earliest that oil could be flowing through the pipes.

"Four or five years ago we needed all of those projects. Today it doesn't seem like we do, just given there's been massive curtailment in spending," he said.

Enbridge chief executive Al Monaco said much the same in the company's last earnings call, expecting only two pipelines would be needed to cover supply until at least mid-way through the next decade.

Tim Pickering, founder of Auspice Capital Advisors, said Keystone XL would help producers reduce the discount paid for western Canadian oil versus New York traded crude, but not as much as a pipeline like Trans Mountain that would get oil to new markets.

"Putting 800,000 barrels through that pipe is important because we definitely have a capacity constrained issue with getting oil out of Alberta. It's probably worth a couple of bucks in the differential," said Pickering.

Fred Jauss, a partner at international law firm Dorsey & Whitney, said that while the presidential permit is a milestone, it only grants permission to build the pipeline right at the border.

TransCanada's stock price was up about $0.41 or 0.7 per cent to $62.17 in mid afternoon trading after the widely anticipated news came out.

- With files from Dan Healing in Calgary