Yes, I want renewables in my backyard 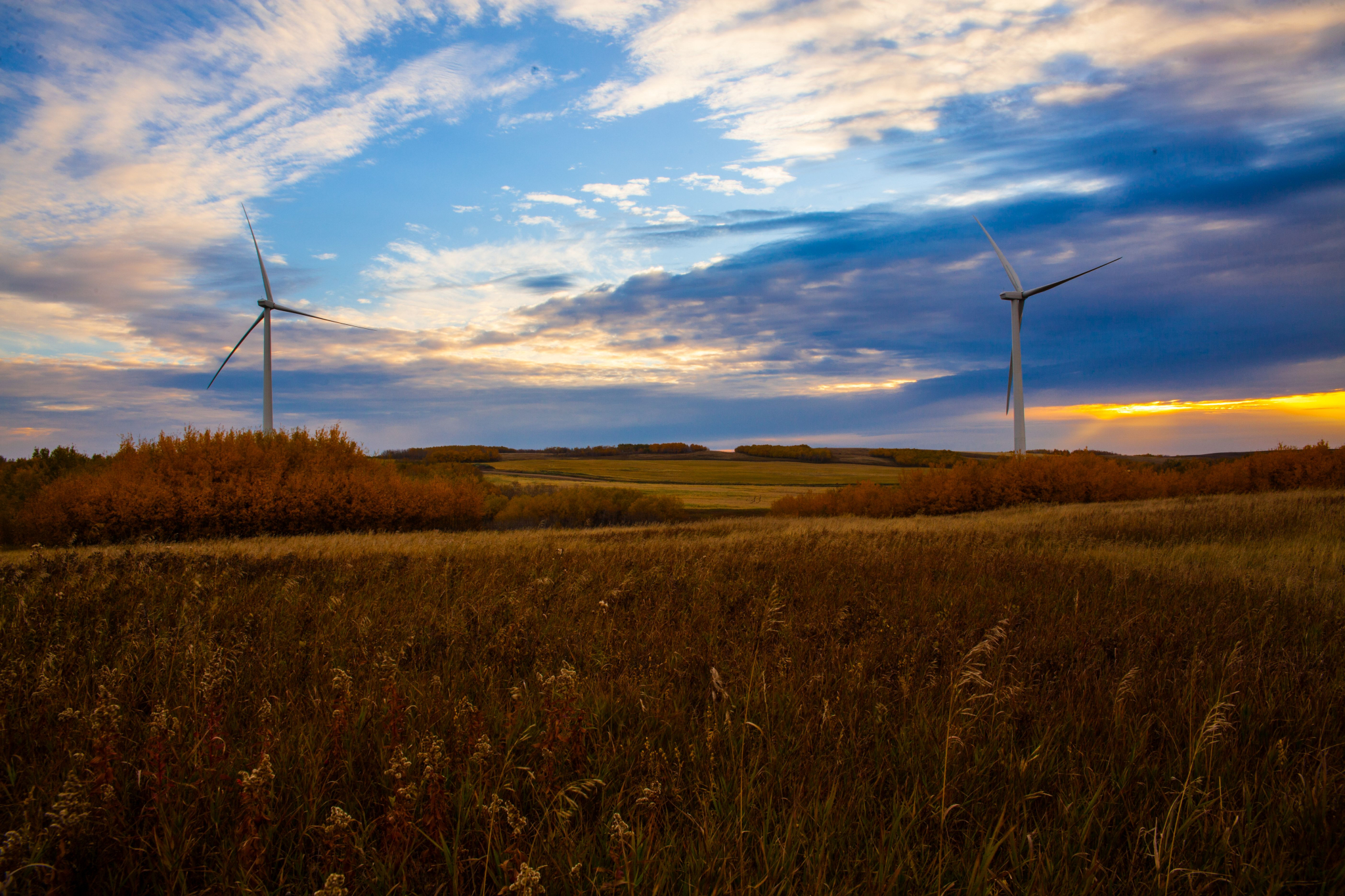 The government of Canada has made the fight against climate change a top priority. A corner stone of this endeavour is the rapid adoption of renewable energy, especially wind power. But there is a challenge: acceptance.

A Canadian study recently revealed that community engagement and economic benefit in local wind energy projects ensures local buy-in and social license. The conclusions of the study aren’t surprising: The German energy transition was – and still is – powered by Germany’s citizens, making the country one of the global leaders in renewable energy.

This is surprising, since politicians increasingly need to prove that the investments they are making will pay off and are in the best interests of their voters. To effectively fight climate change, we need to change the way we produce, supply and use energy.

Engaging residents and citizens through equity ownership in wind and other renewable energy projects is a proven way to turn the residents of host communities into champions, supporters and beneficiaries rather than militant Not-In-My-Back-Yard (NIMBY) opponents who feel they are being steamrolled.

The Quebec government recognized this and focused its procurement on community participation resulting in broad-based support and a significant manufacturing industry. Model projects include the Pierre De-Saurel wind farm, the province’s first 100-per-cent community-owned wind farm, and the Mesgi'g Ugju's'n project, an equal partnership between developer Innergex and the communities of three Mi’gmaq First Nations.

In Ontario, wind energy has become a political football, despite being less expensive and financially volatile than most of Ontario’s power options. The push-back, caused by the lack of a policy and procurement framework encouraging community engagement, has resulted in process delays and a significant increase in costs for many flagship projects.

When you dig down to the root of the issue, residents have said they don’t feel like they have a say in what is being built and that the benefits aren’t really accruing to them, but to outsiders. There is a community where this isn’t the case, in Woodstock at the site of the Gunn’s Hill wind farm. The ten-turbine project owned by Prowind Canada, the Oxford Community Energy Co-op and the Six Nations of the Grand River highlights the importance of community partnership for other jurisdictions echoing Germany’s success.

There are municipalities, community groups and First Nations across the country, ready to partner and develop renewable energy projects. In communities where this isn’t the case the establishment of a new partner is not difficult. It can take some investment of time and resources though.

Community involvement is a proven route to success

Significant Canadian experience and support for both Community Power proponents and developers who choose to work with them can be gleaned from organizations like the Ontario Sustainable Energy Association (OSEA). The same can be said of governments shaping policy and procurement processes.

Unfortunately, policymakers in Canada’s Western provinces are focusing on price and process at the moment. Social acceptability questions and community engagement don’t seem to be the first priority. Fortunately, it is not too late. In addition to resources like OSEA, the German embassy has secured the authors of “Energy Democracy: Germany’s Energiewende to Renewables,” Arne Jungjohann and Craig Morris, for a tour of Canada later this spring.

The bottom line is, it is in everybody’s interest to create the policy framework as well as the economic conditions that ensure community involvement. The time to act is now. Critics may say that the current market scheme out West that requires rock-bottom prices and the creation of economies of scale doesn’t allow for community participation. They may have a point. Enough learning has been done the hard way though. We need to get on with effectively tackling climate change and the development of green and prosperous local economies where people say “Yes, in my backyard!”