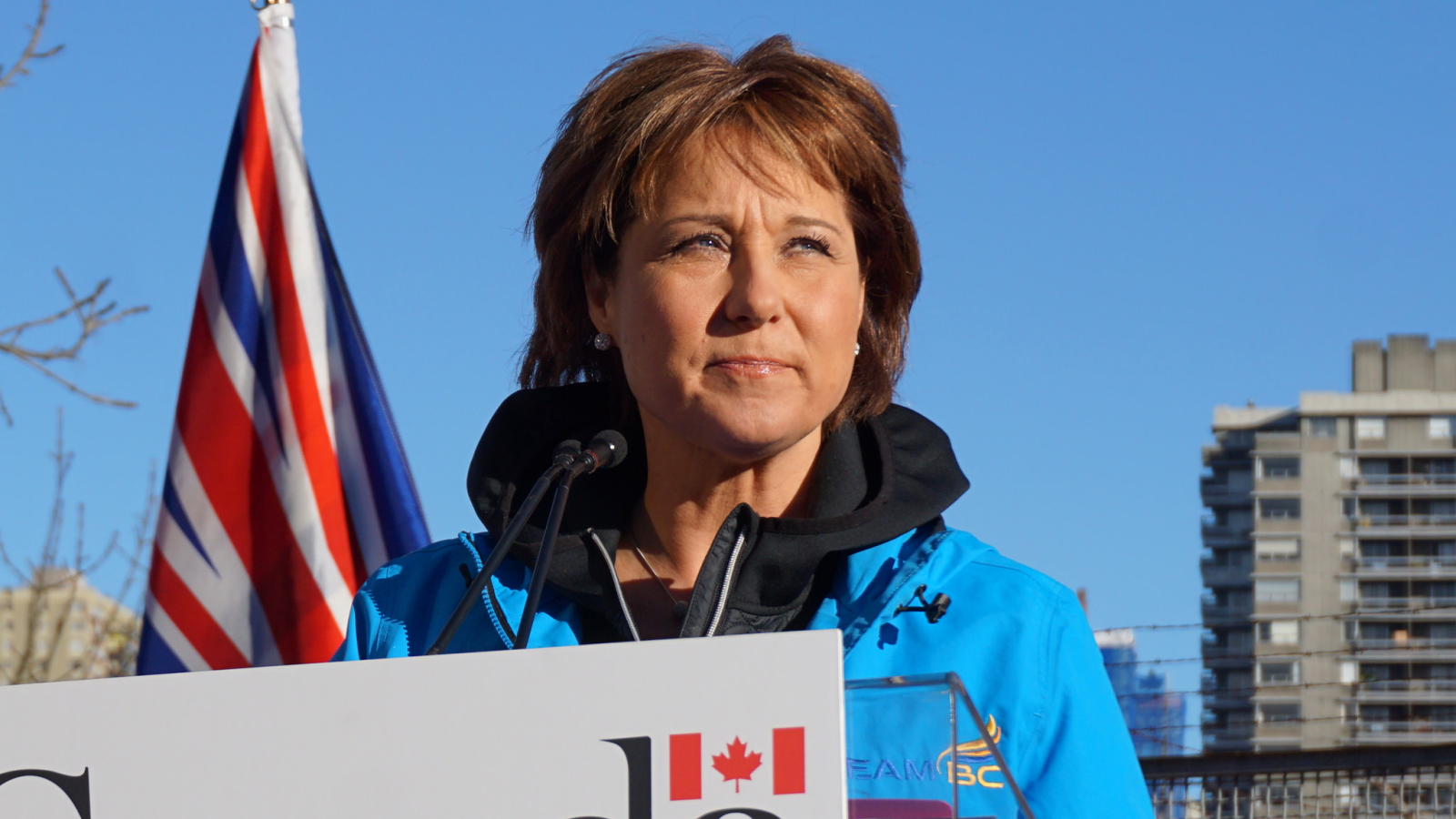 The British Columbia Liberal Party says it has found 43 so-called indirect donations worth almost $93,000, which it plans to reimburse. File photo of B.C. Premier Christy Clark by Elizabeth McSheffrey
Previous story
Next story

The British Columbia Liberal Party says it has found 43 so-called indirect donations worth almost $93,000, which it plans to reimburse.

The information comes as the RCMP is already reviewing possible violations of the B.C. Elections Act related to indirect political donations and other unspecified contraventions involving political party financing in the province.

A statement from the B.C. Liberal Party on Friday said that since March 3 its staff have been reviewing contributions made to the party since 2011, as required under the Elections Act.

The statement sent by party spokesman Emile Scheffel said in all 43 cases, a personal credit card was used on behalf of an organization and that money was then paid back by the organization they represented — a violation of the Election Act.

The statement said the individuals and organizations involved in the donation claims were unaware that reimbursements were not permitted.

"Much of the confusion around these issues has taken place as more contributions and ticket purchases have moved online," the statement said.

It said the party has made changes to its online payment process to improve accuracy of the information collected and help contributors better understand the requirements.

B.C.'s chief electoral officer Keith Archer announced earlier this month that he was handing over a review of similar allegations to the Mounties to ensure fairness as Elections BC prepares for the May 9 election.

Archer had said the review referred to sections of the Election Act that outline restrictions on political contributions and requirements to record information about each contributor.

The B.C. Liberal Party said 30 additional individuals came forward to the party to report "clerical errors" where a contributor was listed as an individual instead of their employer.

The statement said the review process of the party's donations is not yet complete, but it is correcting its records and will update Elections BC regarding these recent findings.

A news release from the B.C. New Democratic Party said questions remain for B.C. Premier Christy Clark, including why her party isn't releasing the list of donors who made the prohibited donations.

Glen Sanford, the party's deputy director, said in a telephone interview on Friday that these mistakes may not be deliberate but are "careless and sloppy" and highlight bigger issues of uncertainty over who is really donating to parties.

Sanford said the NDP has completed a review of political donations to the party over the past four years and found two errors amounting to less than $9,000, which has since been refunded.

He said two other individuals have since come forward citing errors in their contributions totalling $1,200 that will be repaid and an additional two errors recently raised are being reviewed.

"We took great care to try to make sure all donations were recorded properly, that's part of our process, but it is true a couple fell through the cracks," he said. "The best way, in fact the only way to ensure this stops happening is to ban big money and it's influence over government."

The Liberals recently reported the party raised $12.4 million in donations last year. The NDP hasn't yet reported it finances for 2016, but it received $3 million in political donations in 2015.

The premier's spokesman Stephen Smart said Clark would not be commenting on the party's statement Friday.