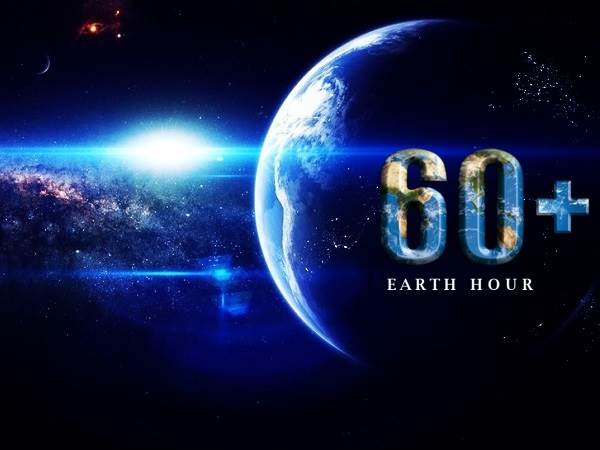 The World Wildlife Fund has championed Earth Hour since 2007 when it started in Australia. Image from WWF
Previous story
Next story

Many Canadians will be spending an hour with the lights out tonight as they join people around the world in marking the tenth annual Earth Hour.

The event is aimed at drawing attention to climate change and for people to show they support efforts to reduce greenhouse gas emissions.

The World Wildlife Fund has championed Earth Hour since 2007 when it started in Australia.

It has since grown to a worldwide movement.

The WWF says this year's events include everything from a choir performing by candlelight in Montreal to skating under the stars in Vancouver to a candlelight walk and yoga in Toronto.

Electrical utilities across Canada have also actively taken part in Earth Hour, though it has prompted some critics to use power usage figures to measure Earth Hour's success.

The WWF says the idea behind Earth Hour is to raise awareness rather than try to reduce power usage.