'We're all hurting': Calgary arts cut to the bone as corporate funds dry up 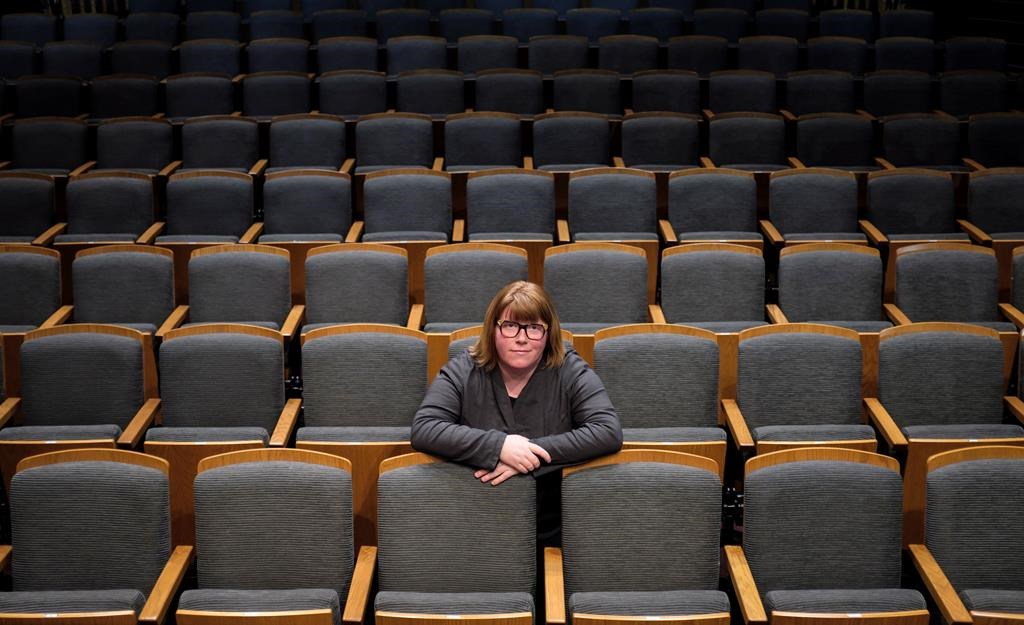 Calgary's performing arts scene has become a casualty of corporate cost-cutting as the city's economic doldrums drag into a third year, prompting organizations to band together to seek more municipal support.

The energy sector has long been a stalwart patron of the arts in the white-collar heart of the oilpatch. But weak energy markets have forced firms to tighten their spending, leaving less for sponsorships.

The issue came into stark relief earlier this month when Alberta Theatre Projects, a 45-year-old institution, put out an urgent plea for donations. It said it wasn't sure it could survive past the upcoming season without a significant cash infusion by May 1.

"There's a level of uncertainty in the corporate environment and we get it. We understand," said Vicki Stroich, ATP executive director.

The organization's corporate sponsorship dollars have dropped 70 per cent since the price of oil spiked above US$100 a barrel three years ago — more than double what it is now — and then plummeted.

The company, with a focus on new Canadian plays, was facing a $400,000 shortfall. Half of that was filled by a donation from the Calgary Foundation, a local philanthropic organization.

About three weeks after its plea, ATP was halfway way toward raising the remaining $200,000.

The mid-sized theatre company needs the money to hold it over while it figures out how to keep itself going in the long term, said Stroich.

"We're not a supertanker, but we're also not a tiny speedboat that can turn on a dime."

Calgary ranks among the lowest in Canada when it comes to municipal grants for the arts, said Patti Pon, who leads the city's arts development organization.

Data compiled by Calgary Arts Development shows the city gets $6.50 per capita in ongoing grant funding, which excludes capital investments. By contrast, Vancouver gets $19.36.

In boom times, the disparity wasn't a problem because of the corporate sector's generosity. Now, there's only so far arts outfits can stretch their dollars.

"Just because companies are not-for-profit doesn't mean that they're for-loss. You do have to have your inputs be greater than your outputs over the long run."

Some of the city's main arts players met recently to discuss their collective challenges and the appeal they plan to make to the city.

Colleen Smith, executive director of Theatre Calgary, said her company is not in as dire a situation as ATP, but she's worried about the tight-knit theatre community as a whole.

"It's a bad situation and I really fear that if we don't rectify what's happening right now, we can lose some significant organizations in the very near future."

"We already operate to the bone," she said. "It's safe to say we're all hurting in some way."

The Calgary Philharmonic Orchestra has seen little change in attendance, but there's been a big shift in which seats are snapped up first, said president and CEO Paul Dornian.

"In good times, the good seats go first and now it's sort of the reverse," he said.

Donations dropped by about one-quarter in 2016 compared with 2015.

"It's been a challenge, but I still feel great about our organization," said Dornian. "We're not going to stop making music because of the price of oil."