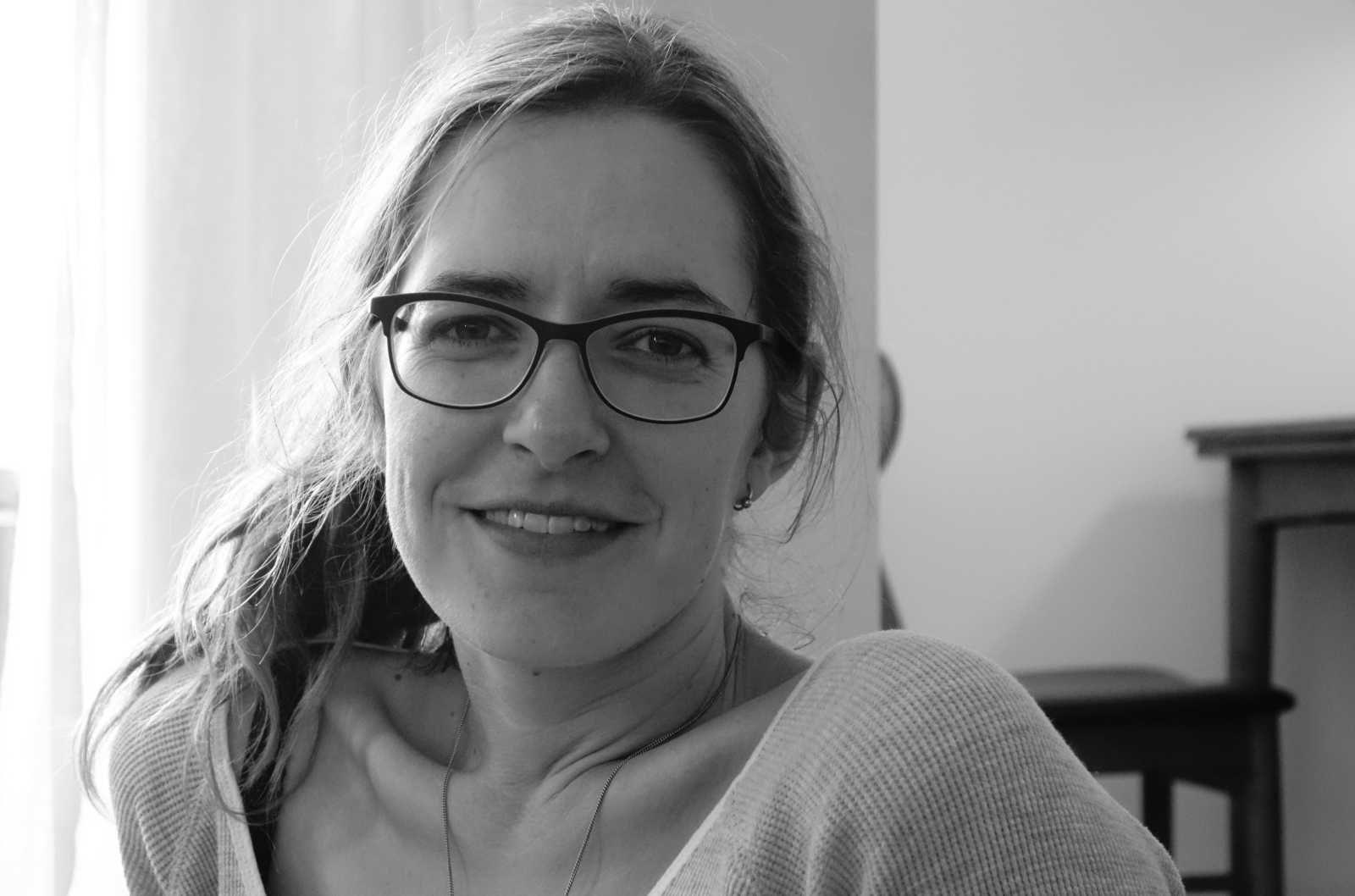 Vancouver lawyer and writer Kate Bond, who won the $25,000 Daryl Duke Prize for her screenplay Trapline, says she wrote most of it on the No. 20 bus. Kate Bond file photo
Previous story
Next story

Kate Bond has the kind of voice that dances joyfully all over the vocal register, fiercely introspective yet disarmingly whimsical.

“Writing a screenplay is very different from writing a novel. There’s so much white space on the page,” said the 34-year-old lawyer and writer from Vancouver.

Bond’s first attempt at a screenplay, Trapline, has won her the $25,000 Daryl Duke Prize, and she couldn’t be more delighted.

Set in the remote Yukon wildnerness, it's the story of a teen and her brother struggling over their late grandfather’s abandoned trapline.

Bond doesn’t have any experience in the movie industry, or know anyone who makes movies, she admitted. She writes novels, but she’s never shared them.

She does have plenty of life experience, however, working as a fire lookout in northern Alberta before studying law. She wrote her prize-winning screenplay, while working as a litigator in the federal government's department of justice - with a toddler and a partner working nights. “A very full life," she said.

She wrote most of the screenplay while riding the bus to and from work.

Living on Commercial Drive, which cuts through Vancouver just east of downtown, she would take the No. 20 bus along East Hastings. That gave her 25 minutes each way to write.

“My bus rides to and from work at the time were sort of my available free time,” she said. “Writing this screenplay was a really direct conduit into this remembered and imagined world for almost an hour a day.”

Bond said she worked mostly on environmental and natural resources files, on cases having to do with land use or fishing. Her work dealt with “people’s relationship to land, and the kind of conflicts that arise over that,” she said.

Trapline draws from similar subject matter. Scarlett Laurie, 17 years old, decides to take over her dead grandfather’s abandoned trapline, which is a route along which a trapper lays traps.

Scarlett’s foster brother, Mike Ayling, the legal owner of the trapline and on parole, shows up, and reconciliation doesn’t go well; Laurie and Ayling’s relationship devolves into a bitter and violent rivalry.

The Daryl Duke Prize honours Canadian film and television creator Daryl Duke, who died in 2006, by investing in a treatment or screenplay for an unproduced and fictional dramatic film. The prize gives the winner time to complete a new draft of the work.

Getting more time to write is exactly what Bond was after when she left her government job in 2015 to focus on writing.

“It was a bit scary at the time, because I didn’t know where it would go at all. So I’m so delighted and thrilled with this turn of events,” she said.

While she recalls making the decision to go to law school in part to pursue a profession, she she missed her experience as a fire lookout every day.

“I didn’t realize what I was going to be giving up leaving that. I think it really came to a head when I was working in a downtown office, doing very cerebral type of work, but really aching for the outdoors," she said.