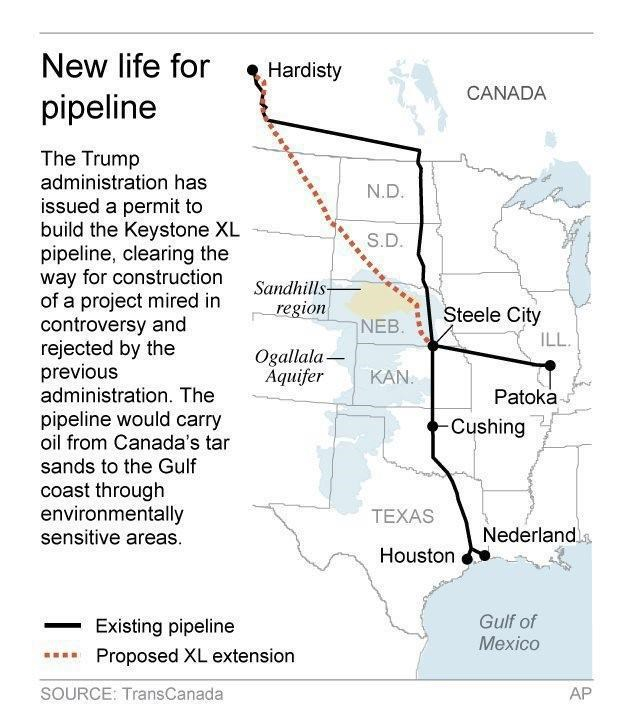 A coalition of environmental groups is challenging the federal permit for the Keystone XL oil pipeline in court because they say additional environmental scrutiny is needed.

The Sierra Club joined with several other environmental groups to file the federal lawsuit Thursday in Montana.

The proposed pipeline that TransCanada wants to build would carry crude oil through Montana, South Dakota and Nebraska where it would connect with an existing Keystone pipeline network that moves crude to Texas Gulf Coast refineries.

The U.S. State Department issued a permit for the project earlier this month, although Nebraska regulators still must review the proposed route there.

Officials with the State Department and TransCanada declined to comment on the lawsuit.