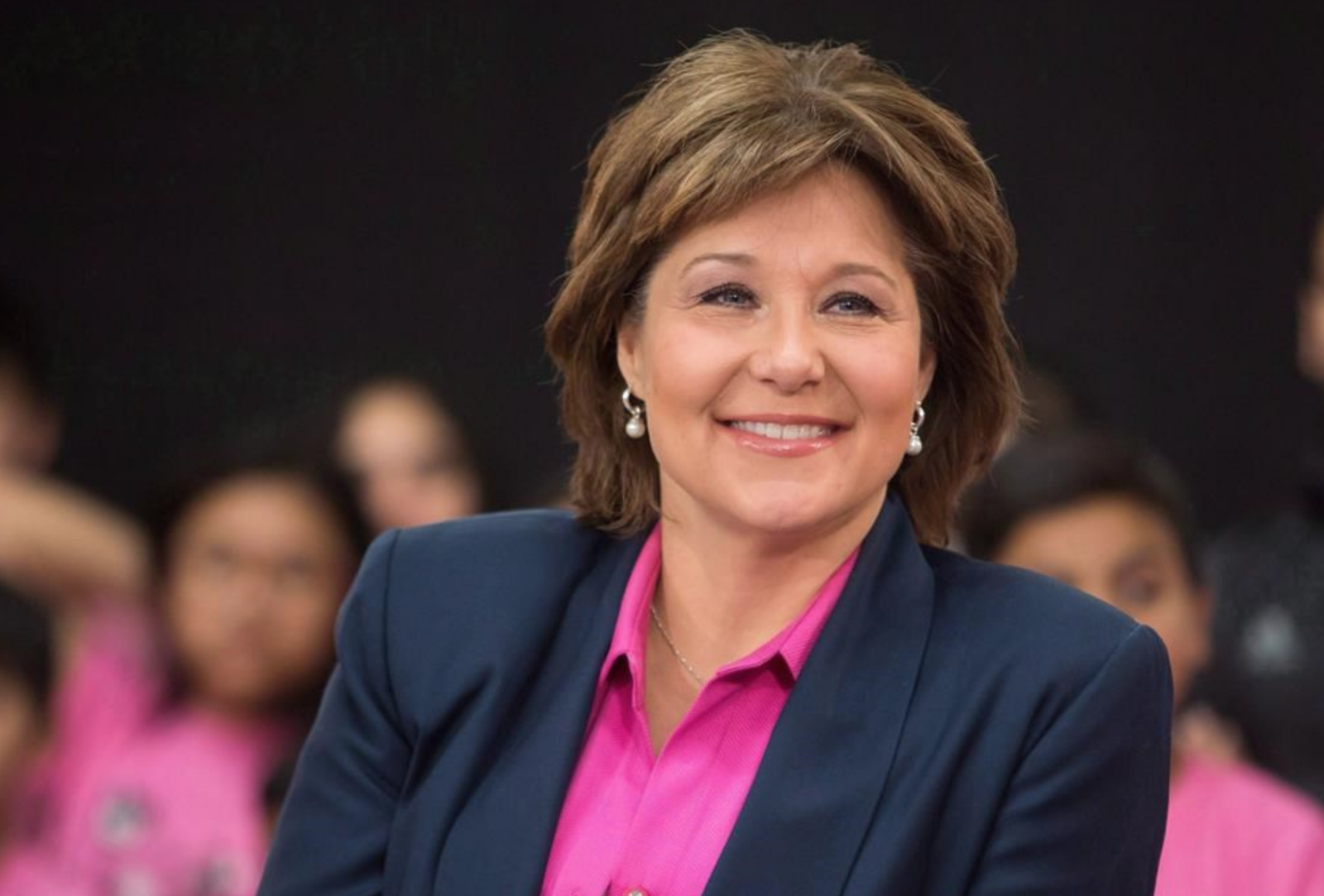 B.C. Premier Christy Clark has come under fire for her party's controversial fundraising practices only months before a provincial election. She is seen here at an anti-bullying event in Burnaby, B.C. on Feb. 22, 2017. File photo by The Canadian Press
Previous story

A special prosecutor has been appointed to provide legal advice to the RCMP over possible violations of British Columbia's Elections Act, less than two weeks before the official start of a provincial election.

Vancouver lawyer David Butcher will help the Mounties as they investigate contributions made to B.C.'s political parties, the Criminal Justice Branch said in a statement Thursday. The appointment of a special prosecutor is in the public interest, it said.

Butcher will assist police in the investigation into so-called indirect donations, where payments are made by an individual on behalf of an organization, which is prohibited under the Election Act.

The B.C. Liberal Party said last week it found 43 indirect political donations worth almost $93,000 and that it planned to reimburse the money.

The party's Emile Scheffel said personal credit cards were used on behalf of an organization and that money was then paid back by the group they represented.

A spokeswoman for the New Democrats said Thursday the party updated its donation error total to $12,000 after reporting earlier this month that two errors amounting to less than $9,000 were found after reviewing contributions over four years.

The Criminal Justice Branch said the RCMP approached assistant deputy attorney general Peter Juk on Monday asking that he consider the appointment of a special prosecutor.

The statement said the assistant deputy attorney general considers appointing a special prosecutor when there is a significant potential for real or perceived improper influence in decision making if charges are considered. A special prosecutor works independently from the government.

Elections BC, the agency that runs and monitors elections, announced a review of indirect donations to political parties on March 6.

Chief electoral officer Keith Archer cited sections 186 and 190 of the Election Act that outline restrictions on political contributions and requirements to record information about each contributor. Penalties for violating the financing provisions are a fine of not more than $10,000, imprisonment for a term of not longer than one year, or both.

Archer referred the review to the RCMP on March 10 to "ensure that there is no perception that Elections BC’s ability to administer the (May 9) general election in a fair, neutral and impartial manner is in any way compromised."

Scheffel said in a statement Thursday the Liberals are committed to ensuring the public has confidence in electoral financing.

"That's why we are voluntarily reporting all contributions in real time on our website," he said. "We have co-operated fully with Elections BC to date, and will co-operate fully if contacted by the RCMP or the special prosecutor."

Leonard Krog, the NDP's justice critic, said the opposition called for a special prosecutor and welcomed Butcher's appointment. He said he is aware donations to the NDP could be part of the investigation.

The NDP has introduced six private member's bills in recent years seeking bans on union and corporate donations, but none received government support.

"We have welcomed this investigation, but we want to be clear we wouldn't be here if (Premier Christy Clark) had agreed with our proposals to ban big money's influence on government," Krog said.

The Liberals reported donations of $12.4 million last year. The New Democrats, who have yet to report their finances for 2016, received $3 million in political donations in 2015.

The alleged fraudulent collection of funds is one concern. A second major concern is the collection of campaign funds from corporations and other large groups like unions. Andrew Weaver, head of the BC Green Party has been explaining why this is a problem: our elected representatives are financially beholden to and working for groups other than their constituents. In a democracy that cannot be or the democracy starts to crumble.
This article highlights some of these concerns. http://www.straight.com/news/856611/bc-green-party-sets-record-fundraisi... . It would have been nice for there to be a paragraph highlighting as part of the concern around BC provincial political fund raising, the collection and size of those collections from corporations, unions etc.