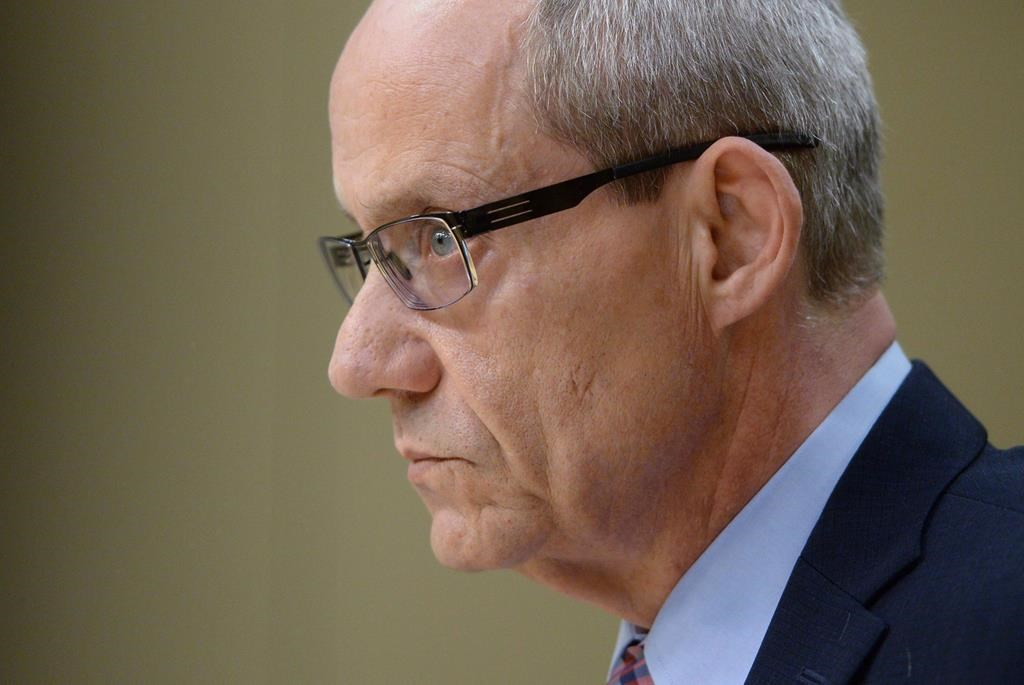 Canada's military ombudsman has dropped the gloves in what appears to have become a tense battle with National Defence, accusing officials of "insidious" attacks whenever his office releases a report critical of the department.

Gary Walbourne said those attacks have affected his ability to hold the Defence Department to account, which by extension is having a negative impact on the military personnel he is working to help.

The ombudsman said the best way to solve the problem is to make his office, which was created in the aftermath of the Somalia Inquiry, fully independent from the department.

"I think this office should report to Parliament," Walbourne told The Canadian Press. "That way there is a certain standard and process that has to be respected."

The Trudeau government has so far rejected Walbourne's request, with Defence Minister Harjit Sajjan encouraging the two sides to work together to resolve their differences.

Sajjan noted in a letter to Walbourne that the current relationship, in which defence officials oversee the ombudsman's finances and human resources, was the result of a scathing auditor general's report.

Auditor general Michael Ferguson blasted the department in 2015 for not keeping closer tabs on Walbourne's predecessor, Pierre Daigle, who approved his own expenses and flaunted contracting rules.

Sajjan said that while he valued the ombudsman's mandate and "operational independence," in his view the current arrangement was working.

"In addition, this model mirrors almost all other similar offices across government and meets the test of proper stewardship of resources," Sajjan wrote.

The ombudsman's office has a budget of about $6 million per year and, according to officials, receives about 13,000 calls from active and retired military personnel each year.

It is currently working on 1,900 cases, many of which officials say relate to problems with the transition from military to civilian life.

Walbourne, who took over as ombudsman in April 2014, said he has worked hard to clean up Daigle's mistakes, but the department's tight grip on his office's finances is now being used against him.

He alleged that a pattern has developed whereby defence officials make life more difficult for his office any time it releases a report they don't like.

"You can almost trend my administrative burdens and the way this office is received with my systemic reviews when I release them and there's a challenge to the department to change something," he said.

"The administrative burden gets a little bit more. Things get delayed a little bit. It's insidious."

In his letter, Sajjan wrote that Walbourne should contact him directly "if ever you feel that your ability to carry out your duties is being constrained."

But Walbourne went so far as to suggest Sajjan is part of the problem.

He said the defence minister's "nebulous" response to two recent ombudsman's reports is emblematic of his overall approach to the office.

Over the past six months, Walbourne has called for better support for cadets who are hurt in uniform, and for the military to keep injured personnel in the fold until their veterans' benefits are lined up.

Sajjan said the department would review the ombudsman's recommendations, but also defended the services available to cadets and said it's not the military's job to secure benefits for injured members.

"I believe the minister gave me the responses he did because he only listened to the evidence from one side," Walbourne said, adding that offers to brief the minister and his staff on his past reports have gone unanswered.

But Sajjan's spokeswoman, Renee Filiatrault, said the defence minister has met with Walbourne on several occasions, and that he stands by his belief that the current arrangement is working.

"The minister values the substantive input, mandate and operational independence of the ombudsman's office," Filiatrault said in an email, "which is why the ombudsman has a direct reporting relationship to the minister."