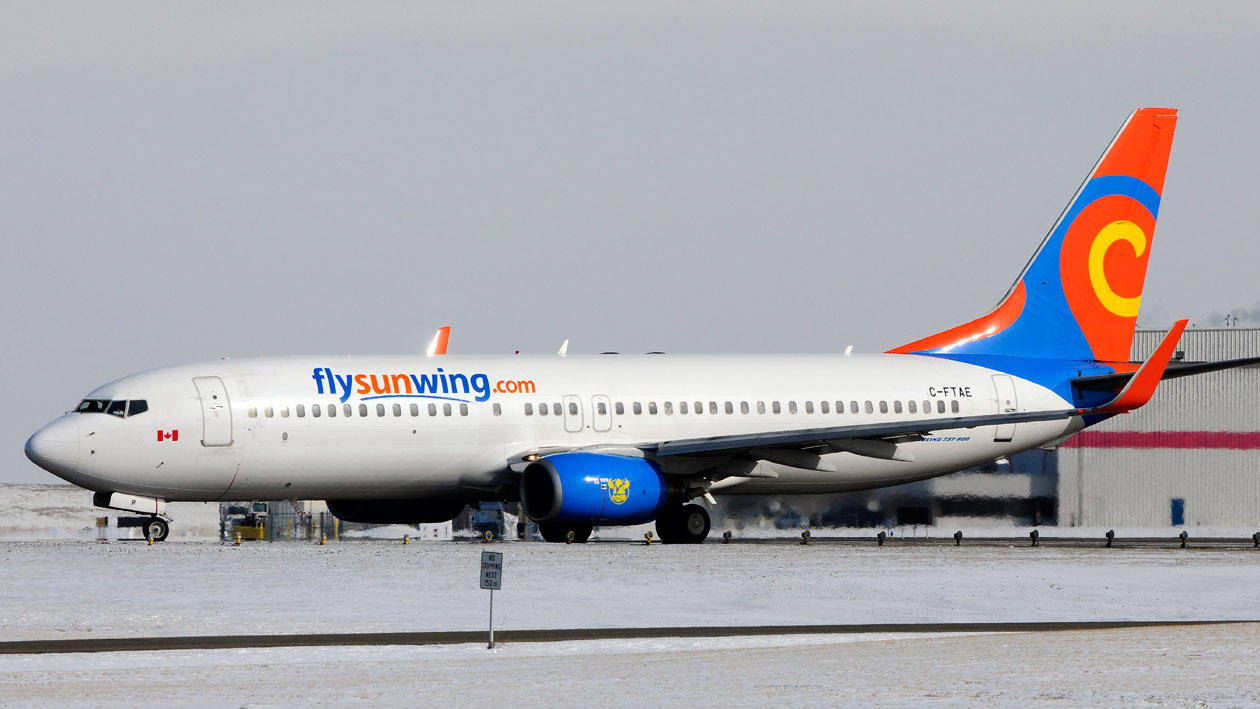 An airline pilot Miroslav Gronych, 37, who was so drunk he appeared to pass out in the cockpit before takeoff has been sentenced to eight months in jail. Photo by The Canadian Press
Previous story
Next story

An airline pilot who was so drunk he appeared to pass out in the cockpit before takeoff has been sentenced to eight months in jail.

Miroslav Gronych, 37, pleaded guilty last month to having care and control of an aircraft while he had a blood alcohol level that was three times the legal limit.

Judge Anne Brown banned him from flying for one year after his release. She noted Gronych has been in treatment for alcoholism, has abstained from drinking since the event and has been "thoroughly shamed."

The judge took into account time Gronych has already spent in custody, reducing his sentence to slightly more than seven months. He will also have to pay a $100 victim fine surcharge.

Gronych was escorted off a Sunwing Airlines plane in Calgary on Dec. 31 that was supposed to fly to Regina and Winnipeg before continuing to Cancun, Mexico. Court heard that when Gronych got on the plane, he struggled to hang up his coat, was slurring his words and was staggering.

The court was also told the co-pilot suggested Gronych should leave the plane, but he eventually returned to the cockpit, sat down and appeared to pass out with his face resting on the window.

The defence had asked for a three- to six-month sentence while the Crown asked the judge to give Gronych one year in jail.

The court heard that Gronych, a Slovakia national who is married and has two young children, has lost his job.

Gronych addressed the court at his sentencing hearing last month, tearfully recounting how becoming a pilot was a childhood dream.

"I can't even describe how ashamed I am," he said in a soft voice.

He said the case, which made headlines around the world, has taken a toll on his family.

"My kids will be punished for my mistakes," he said.

Members of a flight crew are prohibited under Canadian aviation regulations from working within eight hours of consuming alcohol or while under the influence of alcohol.

Sunwing has said it has a zero tolerance policy on crew members consuming alcohol within 12 hours of going on duty.

One dead and three injured as planes collide near Montreal: minister

Sunwing apologizes after 'unfit' pilot passed out in Calgary cockpit