RCMP and CSIS investigate who is spying on Ottawa phones 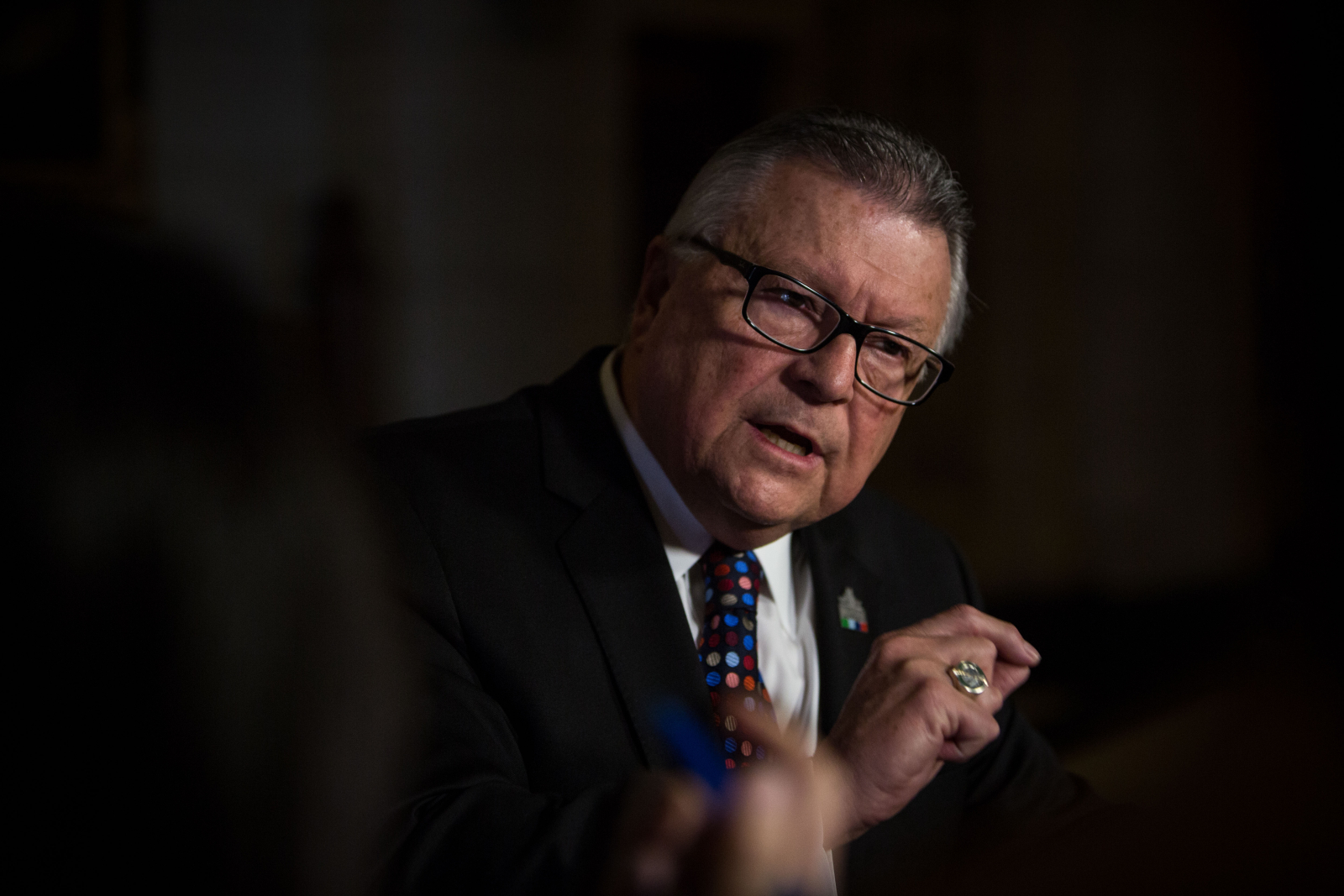 Canada's national police force and its spy agency were not the ones spying on cell phones of people around Parliament Hill. But both are now looking into how to figure out who is behind the clandestine activities, Public Safety Minister Ralph Goodale said on Tuesday.

Responding to a report from the CBC on Monday, Goodale told reporters that he had asked both RCMP commissioner Bob Paulson and Canadian Security Intelligence Service director Michel Coulombe about the spying on Tuesday, and both confirmed they were not involved.

"First of all, while we do not provide running commentaries on operational matters, the activity that was reported last evening does not, I repeat, does not involve a Canadian agency like the RCMP or CSIS," Goodale said. "And secondly, those activities are now under active investigation by both the RCMP and CSIS."

The CBC reported on Monday that someone was using a device that mimics a cell phone tower to spy on any user that unwittingly connects to the network, gaining access to data and phone calls on the person's device.

"Obviously, we are very anxious to determine who lies at the source of this activity, and that's why both CSIS and the RCMP are investigating," said Goodale.

The minister added that Canadian agencies have this type of technology in their arsenal, but only use it "in compliance with the law and lawful authorities."

The story we have been told

The story we have been told about the need for all these agencies and each one's multi-billion dollar budgets for fortresses, toys, and staffing, is to keep us "safe" from all the naughtiness of the big bad world. Yet time and again it is revealed that they are not up to even remedial tasks. Despite exactly the same thing happening months ago in Germany and making international headlines, this somehow wasn't being checked here. Despite bing billed as super-spy agencies, it takes the US to uncover a Russian hacker living large in Toronto and to helpfully pass on information about radicalized nutbars in plain sight. It is troubling that the US has so much information about Canadians and that while budgets for far more important departments are slashed, these groups get increases and don't deliver.

RCMP and CSIS: "Of course it

RCMP and CSIS: "Of course it wasn't us! That would be illegal. We got our friends in MI5 and the NSA to do it and share the data."

Yeah, the RCMP are not hired

Yeah, the RCMP are not hired if their IQ is over 106. The civil servants who hire the police don't want the police smart enough to catch them...I. e., the crooked civil servants. After seeing how the mountie who solved that gang rape + murder of a native schoolgirl in Churchill was treated...even demoted ..one wonders about the suitability of the RCMP brass knuckleheads. Crooked or stupid or both?