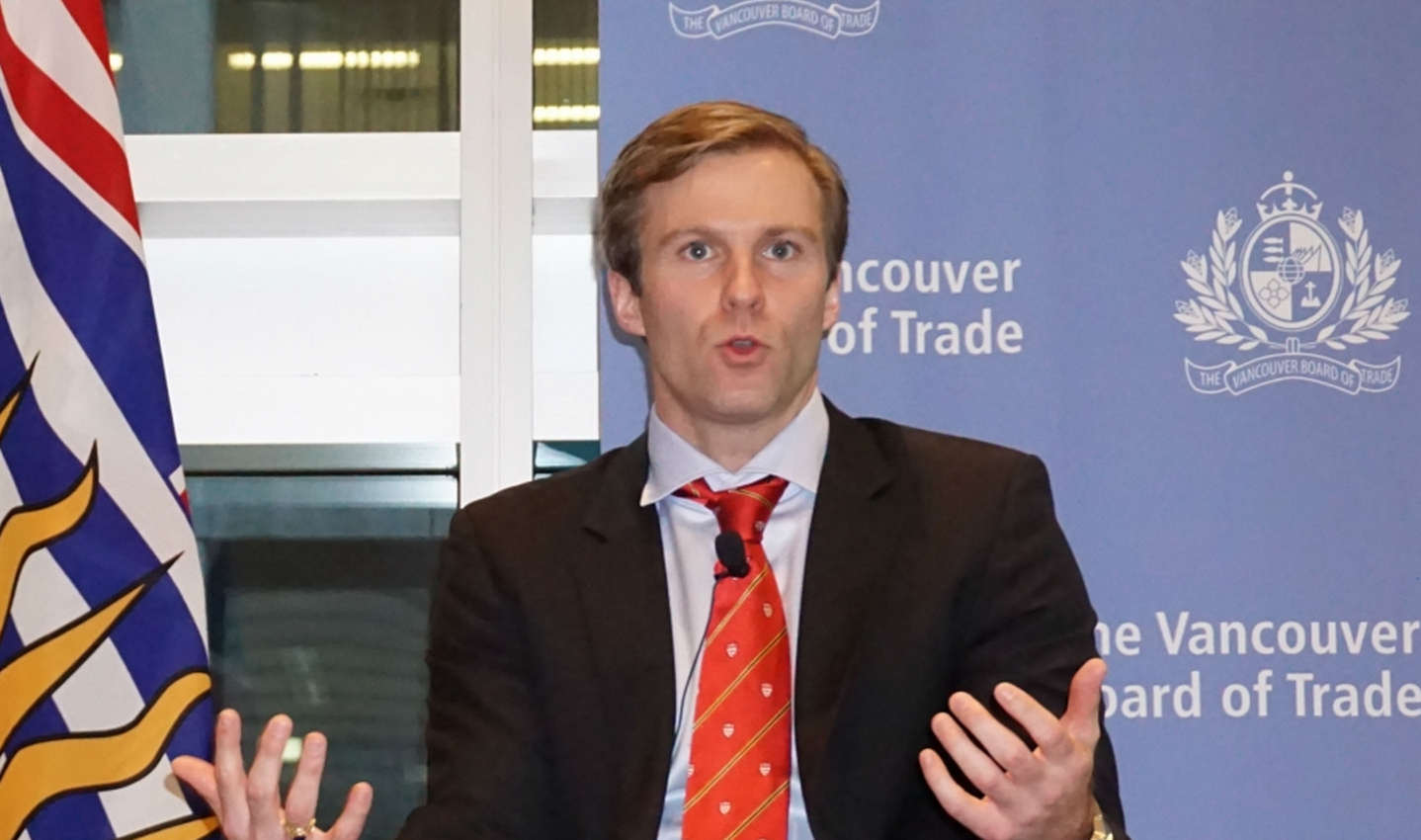 New Brunswick has become the first province to announce it will offer the abortion pill Mifegymiso to women free of charge, a major shift for a province with a history of restricting abortion access.

The government said Tuesday it will introduce a program in the coming months that will allow any woman with a valid medicare card to access Mifegymiso for free.

"We have been at the bottom of the list in regards to this issue for decades," Boudreau acknowledged in a phone interview Tuesday. "But it's our government that is ... breaking down barriers."

Mifegymiso, also known as RU-486, was authorized by Health Canada in July 2015 and became available on the market in January. It costs around $300.

Access to abortions have been controversial in New Brunswick since the 1980s, when the government stipulated medicare would only cover abortions at two hospitals following referrals from two doctors who certified the procedure as medically necessary.

That changed in 2015, when the province moved to fund abortions at three hospitals in two cities, Moncton and Bathurst, and scrapped the regulation requiring the approval of two doctors.

Sandeep Prasad, executive director of Action Canada for Sexual Health and Rights, said he was surprised to see New Brunswick taking a proactive approach to a publicly funded abortion pill. He said he hopes other provinces follow suit.

"New Brunswick was in the top two provinces that were the slowest to progress in terms of abortion access — P.E.I. being the other one, where we simply did not see services in the province for years," said Prasad in a phone interview from Ottawa.

"The fact that it's New Brunswick announcing this first, I think that's going to add some real pressure on some of the other provinces who would say they're a lot better at abortion access than New Brunswick."

The Common Drug Review, which evaluates new drugs and recommends whether it should be covered by public drug plans, is currently reviewing Mifegymiso.

Once that process is complete, the pan-Canadian Pharmaceutical Alliance — which represents all provinces and territories — negotiates a price with the manufacturer.

Boudreau said New Brunswick has committed to have a program in place to cover that price once it is negotiated.

He said Tuesday's announcement was also meant to encourage local physicians to complete the training required to prescribe the drug, as set out under Health Canada's conditions for approving Mifegymiso.

Mifegymiso has been available elsewhere for nearly 30 years and is approved for use in more than 60 countries with varying restrictions.

It is a combination of two drugs taken on separate days.

Mifepristone is taken first to block the hormone progesterone, which helps prepare the lining of the uterus for pregnancy. This causes the lining to break down and shed.

Then it's followed 24 to 48 hours later by misoprostol, which causes the uterus to contract and expel the pregnancy.