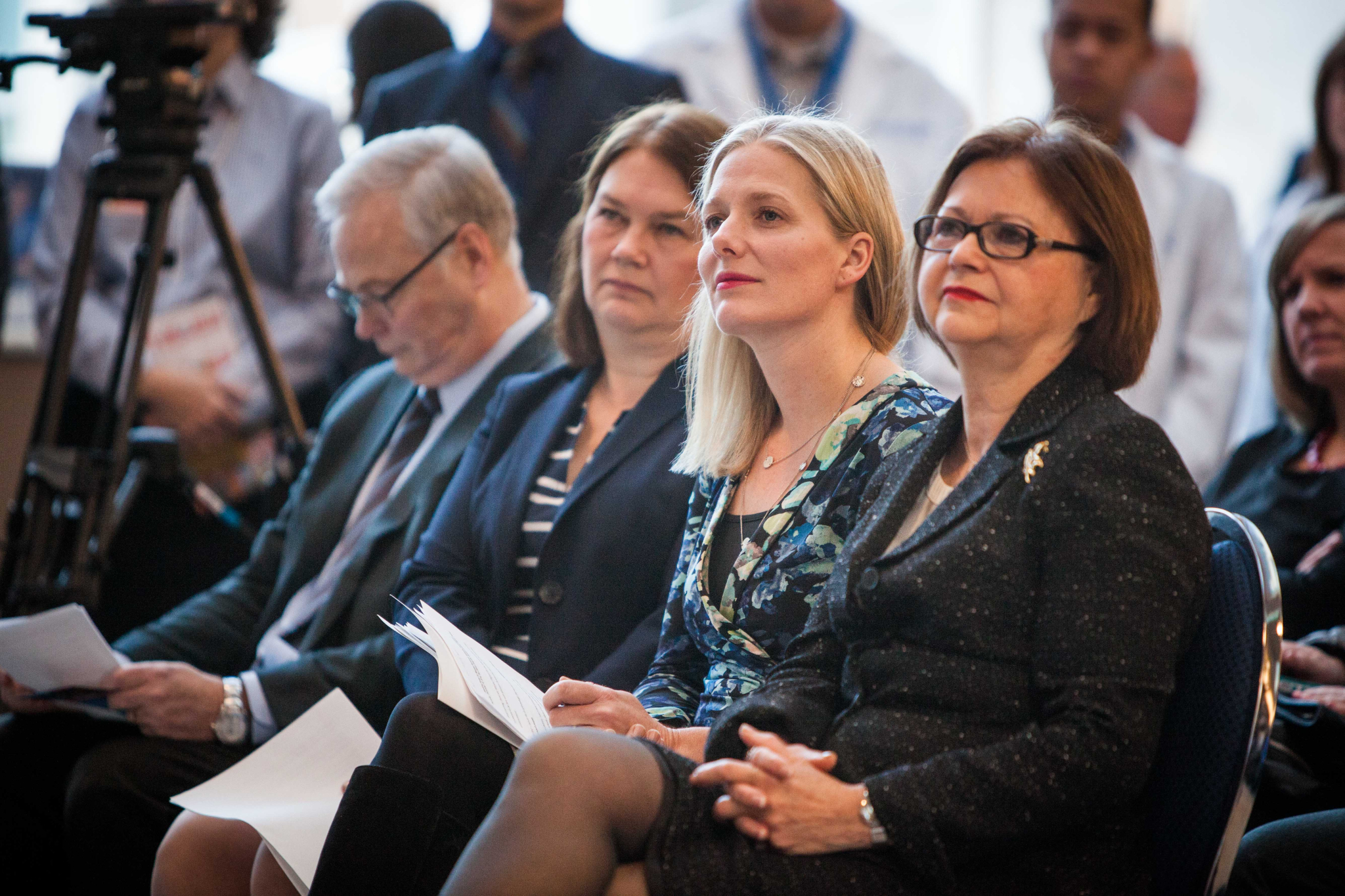 A federal expert panel has proposed a sweeping overhaul of how environmental assessments are conducted in Canada, recommending changes that would meddle with the legacy of the former Conservative government under prime minister Stephen Harper.

One of Harper’s most controversial moves while in power was to change the rules around environmental assessments in 2012, repealing the 20-year-old Canadian Environmental Assessment Act and replacing it with a regime that ultimately cancelled thousands of environmental reviews and kicked major energy project assessments to agencies like the National Energy Board (NEB) and the Canadian Nuclear Safety Commission (CNSC).

After coming to power, the Trudeau Liberals promised to review the assessment process in order to restore public trust in how environmental reviews are carried out. The expert panel, named by the Trudeau government in August 2016, recommended sweeping changes to fix the system, including yanking away powers from regulators considered by environmentalists to be too close to industry, and incorporating assessments of the climate-warming impacts of projects in federal reviews.

The panel's recommendations also appear to align with interim measures introduced by the government last year that it would apply five guiding principles to its changes in the review process.

The report released today, Building Common Ground: A New Vision for Impact Assessment in Canada, recommends the creation of a “single authority” to conduct environmental impact assessments and make decisions on behalf of the government—effectively consolidating Harper’s regime into a single body, and yanking the assessments away from agencies like the NEB.

"The panel believes that the best way to achieve efficient, consistent and accountable governance is to incorporate [impact assessments] into a single authority,” the report reads.

This authority should be structured like “a quasi-judicial tribunal” like the Canadian Radio-television and Telecommunications Commission (CRTC), the panel suggested, with the power to make “final decisions” on behalf of the government, through processes like formal hearings.

But the panel, made up of chair Johanne Gélinas, a former federal environment commissioner, and members Doug Horswill, Rod Northey and Renée Pelletier, also recommended appeals of decisions made by the environmental assessment authority go to the Governor in Council, or in other words Cabinet, and focus on “errors” in decisions over sustainability as well as be "limited in time and by some measure of standing."

“The idea of removing the NEB and the CNSC from conducting impact assessments is something we’ve asked for, so that’s a great development and we’re pleased to see that,” said Karen Campbell, program director for climate change at Ecojustice.

But she raised concerns over the panel’s recommendation that Cabinet ultimately handle the appeal process. “We believe there needs to be an opportunity to judicially review the decisions of either the authority or of the Cabinet,” she said.

Under the previous environmental assessment act, there was an ability to go to court to challenge decisions, she argued, but the panel’s recommendations make Cabinet, a political entity, “the arbiter of its own law.”

“The Cabinet is not independent and accountable in the same way that the judiciary is,” she said.

Another key recommendation by the panel is that Canada lead a federal strategic impact assessment on the government’s climate change framework, which mandates things like carbon pricing in Canada, in order to show how that framework would apply to future projects.

Stephen Hazell, director of conservation and general counsel at Nature Canada, said a strategic assessment would help provide a structure to allow for a more comprehensive examination of emissions.

Examining upstream greenhouse gas emissions for certain projects was part of the government’s interim approach introduced in early 2016, but the panel noted that a “recurring theme” in their consultations was “a need to consider climate change impacts in impact assessments in an appropriate and meaningful way.”

“The absence of national methods and criteria on climate issues means that individual project assessments remain the leading forum to debate broader climate policy issues not yet addressed by governments,” the panel wrote.

“However, the panel believes that project [impact assessments] is not the correct venue to debate broad policy issues.”

A third key recommendation from the panel is that any authority set up to rule on environmental assessments "increase its capacity to meaningfully engage with and respect Indigenous Peoples, by improving knowledge of Indigenous Peoples and their rights, history and culture."

"Indigenous groups should be able to define for themselves their respective capacity needs and appropriate strategies to address these," the panel wrote. It recommended a "funding program" for long-term and ongoing "capacity development" among other funding recommendations.

I want to hear from you! The Expert Panel report for #EAreview is out. Share your views at https://t.co/dkiO1nRoX7. Watch: pic.twitter.com/nq2iIi3GbJ

Environment Minister Catherine McKenna told reporters in Ottawa that she was pleased to receive the panel's report.

She said there were a lot of good recommendations in the report, but that she needed "time to digest them and also hear from Canadians."

Editor's note: This story was updated at 6:15 p.m. on Wednesday, April 5 with additional reaction to the panel's recommendations.

Red flags, red flags! If members of the panel are political appointees their independence is suspect. It should consist of scientists never having worked for any industry and chosen by the scientific community.

Trudeau didn't waste any time approving Kinder Morgan, Enbridge Line 3 and Keystone XL. EnergyEast is not a problem for the federal government since this pipeline won't be needed as more than enough pipeline capacity will be available to carry crude oil from western Canada in 2030, and after. If the three already approved previous projects are built (without the proper environmental assessments), the total pipeline capacity of the major pipelines exiting the WCSB will reach more than 5.81 million barrels per day in 2030, while total Canadian crude oil supply (includes crude oil production and diluent transportation) is expected to reach around 5.45 million barrels per day in 2030.
(source: CAPP's June 2016 report on "Crude Oil Forecast, Markets and Transportation")

Arm's length. Just how long are these arms?
Oh, they're Playdoh arms. That explains everything.