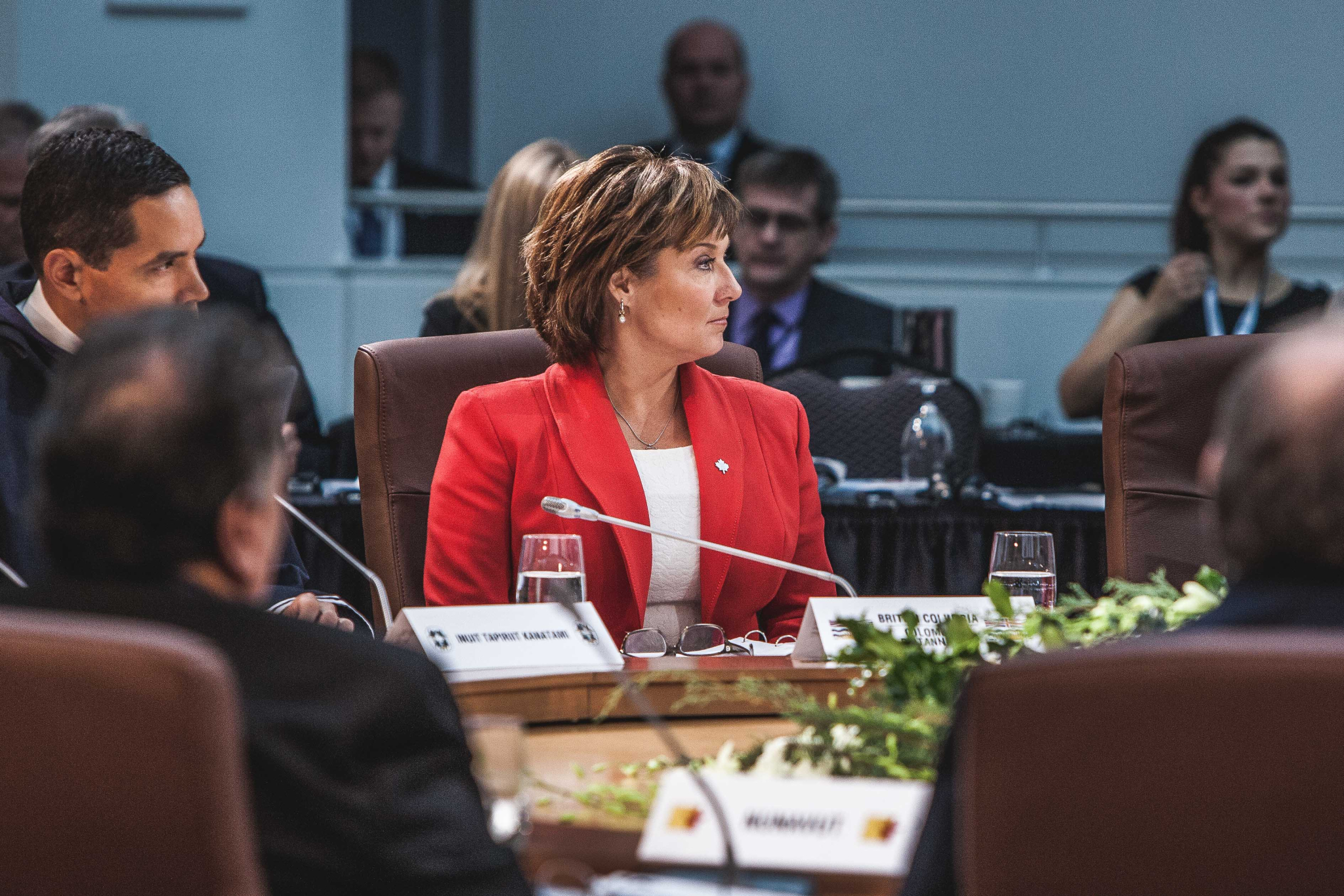 Days before Tuesday's election call, British Columbia's premier again apologized for a scandal that saw eight people wrongly fired from the Health Ministry in 2012, including one man who later took his own life.

"Government has apologized, and it's an absolutely sincere expression of regret," Christy Clark said Friday, describing Roderick MacIsaac's suicide as a tragedy. The co-op student was dismissed days before his work term ended, and found dead about four months later.

British Columbia's ombudsman Jay Chalke said in a report released Thursday that neither MacIsaac nor the others who were fired did anything wrong and should not have lost their jobs after they were falsely accused of jeopardizing the privacy of residents and the ministry's reputation.

When asked if she would take personal responsibility for the firings, Clark said politicians were not involved.

"Politicians cannot, must not, should not properly be involved in those decisions," she said.

Chalke's report said that while the premier and her officials were aware of the investigation, they did not direct the dismissals. Chalke recommended those hurt by the firings should be financially compensated.

The government said Friday it had appointed Thomas Cromwell, a retired Supreme Court of Canada judge, to oversee reparation payments to those harmed, including goodwill payments recommended in Chalke's report.

Kim Henderson, who heads the provincial public service and is Clark's deputy minister, said Cromwell will consider further payments beyond those outlined in Chalke's report.

"Mr. Cromwell is being asked for advice on whether additional reparations to others harmed by these actions could be appropriate," Henderson said in a statement.

"Further, he is being asked to facilitate a settlement process to allow prompt justice for any person who may have legal claims against the government arising from the matters detailed the report."

At a news conference Thursday, Henderson offered an unqualified and comprehensive apology to those affected by government-service conduct and said the government accepted all the recommendations in Chalke's report.

"We will move forward on all of the recommendations," she said. "With respect to the ombudsperson's recommendations related to ex gratia (goodwill) payments we fully accept these and I can advise we have already started looking at a reparation process for those affected by the Ministry of Health firings and its aftermath."

Chalke's report said the Health Ministry workers were the victims of a flawed and rushed investigation into allegations of inappropriate and potentially criminal conduct involving government drug research.

The ombudsman said the workers did not deserve the personal, financial and professional harm they suffered, and he recommended payments of $15,000 to $125,000 to individuals.

Chalke also recommended establishing a $500,000 scholarship endowment fund at the University of Victoria in memory of MacIsaac.

The report outlined payment recommendations to the workers and others that amount to $1.6 million.

BC Liberals brace for potentially damning report on mystery firings