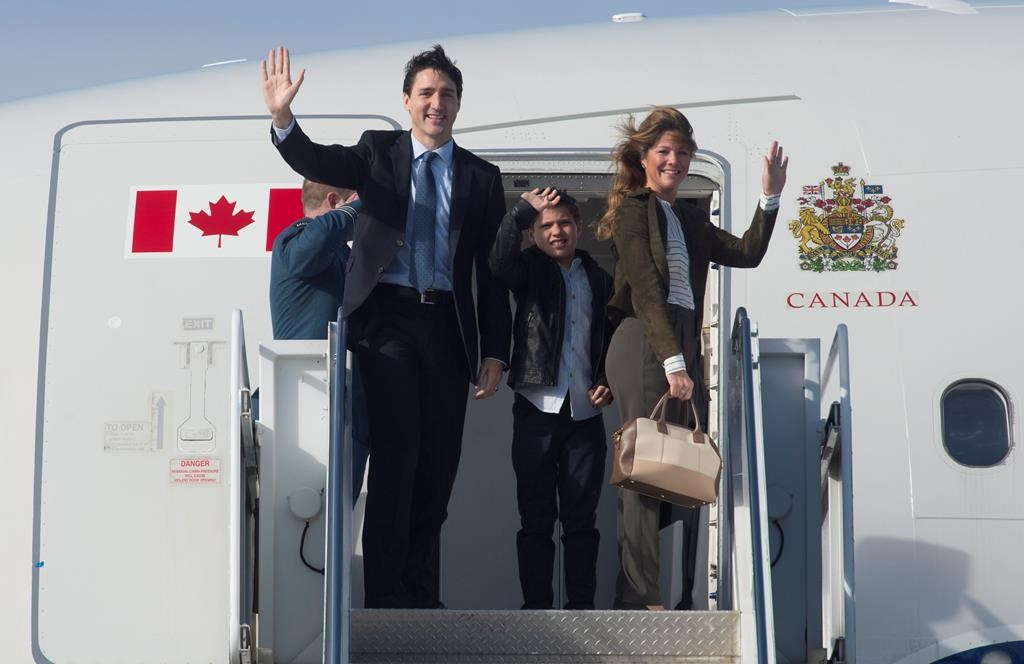 Prime Minister Justin Trudeau is on his way to France, as Canadians prepare to commemorate the 100th anniversary of the Battle of Vimy Ridge.

As many as 25,000 Canadians will join Trudeau and other dignitaries as they pause in the shadows of the Canadian National Vimy Memorial on Sunday to reflect and remember.

Millions more are expected to watch and listen by radio and TV, or attend local commemorative ceremonies.

Sunday's commemorative ceremony in Vimy is being billed as a chance to mark what has come to be seen as a seminal moment in Canada's history.

The two-hour event will include musical and dramatic performances by well-known Canadians such as Paul Gross and Lorena McKennitt, as well as speeches by French President Francois Hollande and Prince Charles.

The battle is noteworthy for a number of reasons, including it being the first time all four Canadian divisions fought together during the First World War.

The Canadians went over the top the morning of April 9, 1917, Easter Monday, charging out of their trenches toward the strategically important ridge then held by the Germans.

Employing a number of revolutionary tactics, including following an slow moving artillery barrage, the Canadians were able to succeed where past British and French attacks had failed by capturing and holding the ridge.

But the four-day battle wasn't without heavy cost, as 3,598 Canadians were killed and another 7,000 wounded.

Even then, it would be another 19 years, when the iconic Canadian National Vimy Memorial was unveiled in 1936, before the battle would start to become an important part of Canada's national identity.

Historians today generally agree that Vimy was not the most important of Canada's First World War battles.

Others were bigger, bloodier and more decisive in terms of bringing about an end to the war.

But it has taken on a special symbolism for Canada's entire experience during the First World War, which saw it transform from a British colony to a country in its own right.

Trudeau is scheduled to visit Juno Beach on Monday, where he will mark Canada's contributions during the Second World War.