CBC apologizes for 'Canada: The Story of Us': 'Some people felt misrepresented' 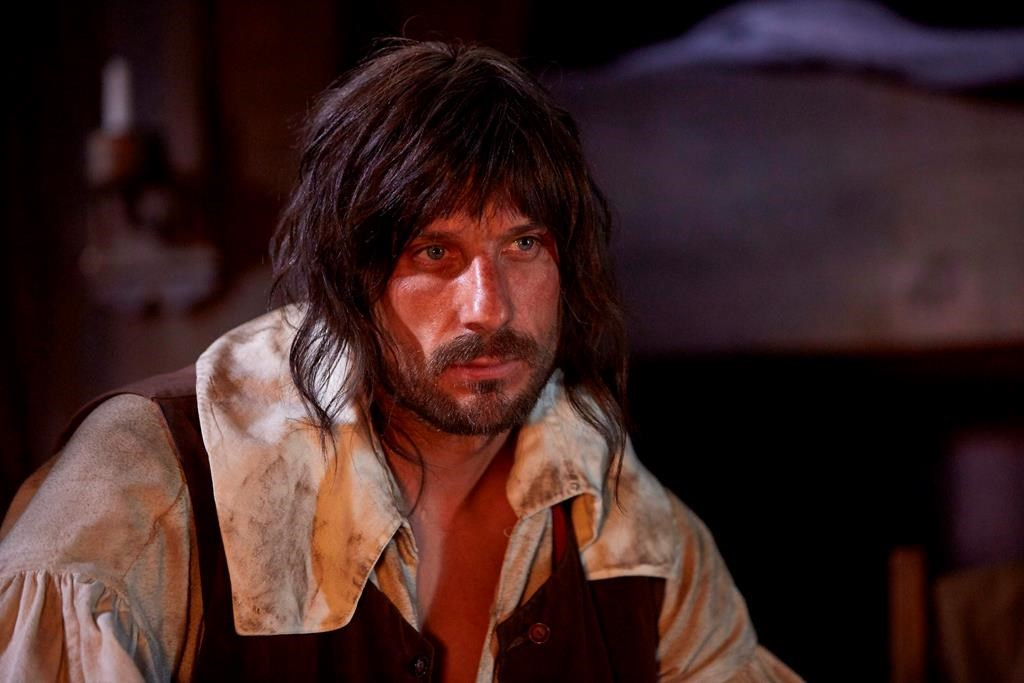 The CBC is apologizing in the wake of accusations of inaccuracies in its docu-drama "Canada: The Story of Us."

In an emailed statement, a spokesman for the public broadcaster acknowledges that "after the first two episodes, some people felt misrepresented."

Chuck Thompson adds the network never intended "to offend anyone or any group, nor diminish the importance of any of the stories that were not included."

Thompson says the CBC is listening to feedback on the series and is planning to host live digital conversations about it.

The first conversation will take place online on the show's website, in English and French, after the next episode airs on April 18.

Thompson says each broadcast will also include the perspectives of those who have sent emails, called in, or posted on social media with criticism.

Nova Scotia Premier Stephen McNeil is among those who have complained about the 10-hour series, which recounts Canada's history.

He said the show was wrong to assert that the country's first permanent European settlement was established in 1608 near what is now Quebec City. McNeil said the history of Canada started three years earlier, when French explorer Samuel de Champlain founded a settlement at Port Royal, N.S., which is part of his riding.

Politicians in Quebec and the mayor of Annapolis Royal, N.S., have also denounced the show as a disrespectful and erroneous version of what really happened when Europeans first settled in Canada.

"Whenever you recount a country's history, there will inevitably be citizens, historians and politicians who will have different points of view, and that's certainly been the case with 'Canada: The Story of Us,'" Thompson said Tuesday in the statement.

"After the first two episodes, some people felt misrepresented and for that, we apologize. We fully recognize that not everyone will agree with every perspective presented."

Nova Scotia premier says miniseries about Canada must be corrected