Garneau imposes new air security measures, but won't say what or why 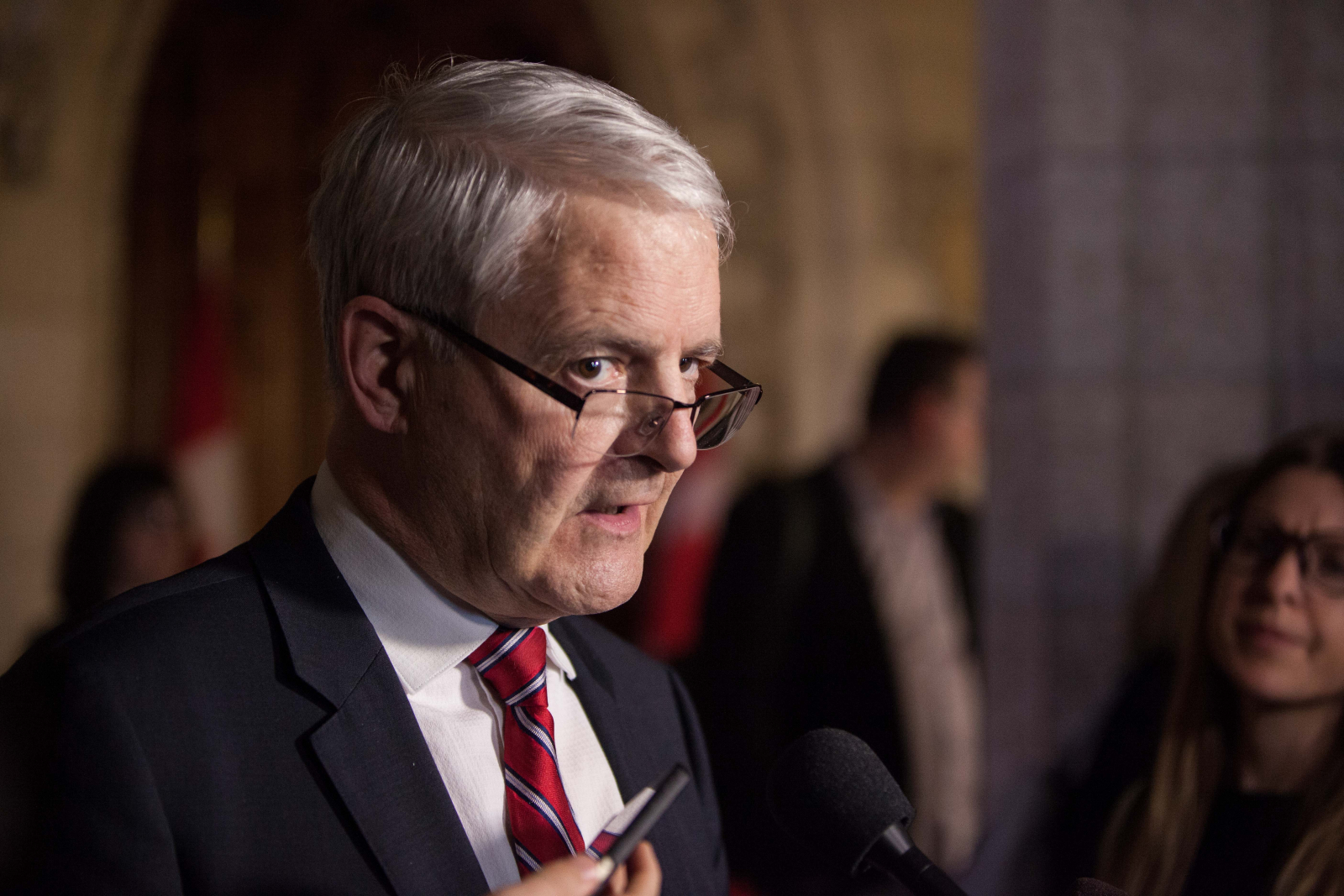 Transport Minister Marc Garneau made the announcement after the government's weekly cabinet meeting.

Garneau said the measures — in place until further notice — would ensure greater security on flights coming to Canada "from certain countries," but he added little else.

The National Airlines Council of Canada, which represents major carriers including Air Canada, had no immediate comment.

The federal decision comes after the U.S. and Britain moved last month to bar certain electronic devices from airline cabins on flights originating from some countries in the Middle East and Africa.

Canada has not followed suit on that measure and Garneau said such devices continue to be permitted in airline cabins.

The latest decision is based on the government's "evaluation of risk," he said.

Garneau noted that similar measures have been imposed in past years on flights from other continents.

Public Safety Minister Ralph Goodale said the move was based on evidence, but offered no details. He did not answer directly when asked if the measures were prompted by a specific threat.

"We take all the necessary precautions to make sure that Canadians are kept safe in all of their activities, both within the country and travel around the world," he said.

"We don't take steps in a capricious way. Canadians need to be assured that everything that needs to be done to safeguard their safety and the safety of air travel is in fact being done."

Canada looking carefully at facts behind electronics on board aircraft: Garneau