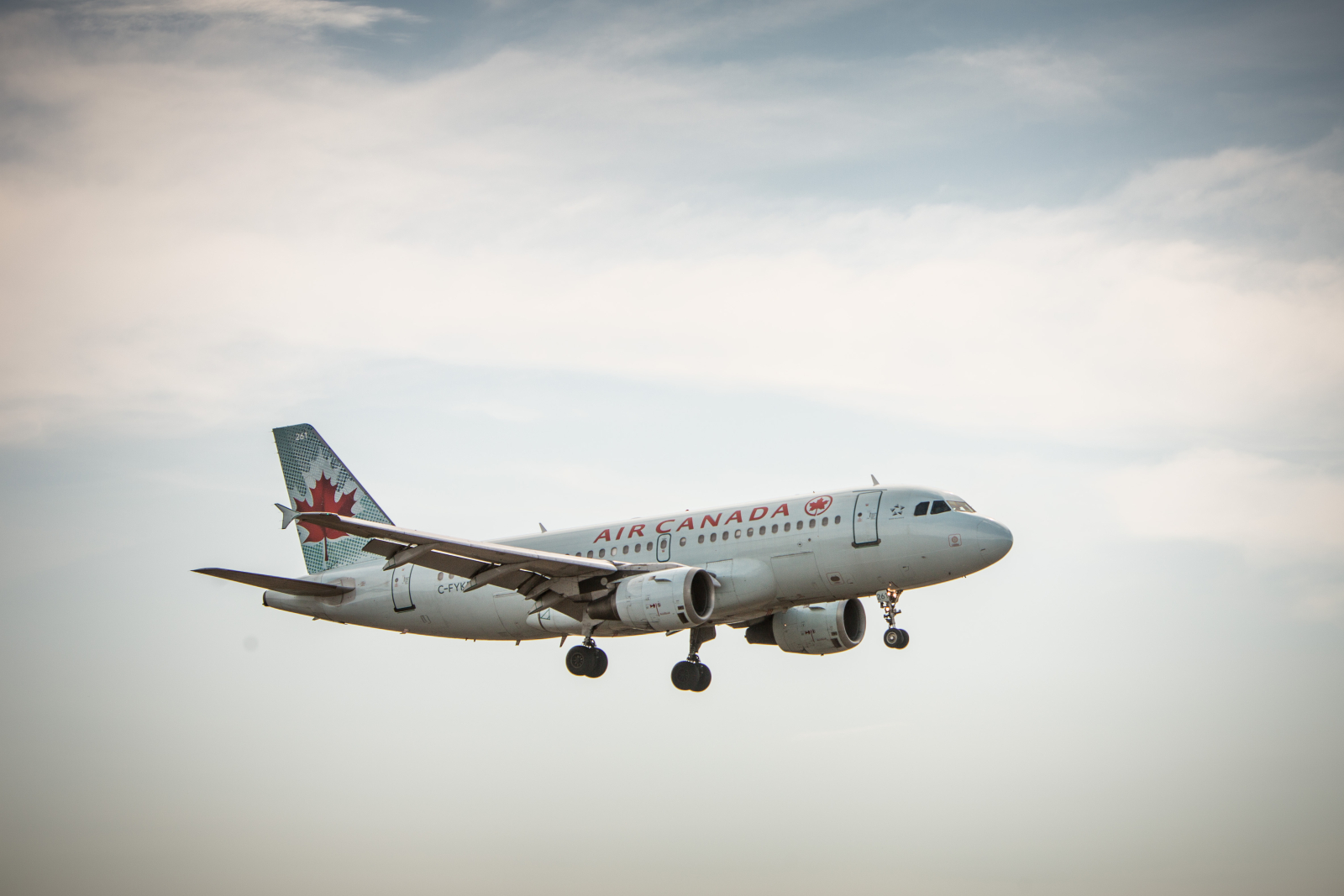 Transport Canada is defending a recent decision to loosen its regulations for pilots, despite criticism that the nation is headed for a disastrous aviation accident.

The department says it recently changed its flying program to allow for more training on flight simulators, and has not compromised safety in the process. It says that these flight simulators can result in better training for licensed pilots than time flying an actual aircraft.

Pilot inspectors and investigators have warned that the department has taken the wrong approach when it comes to safety oversight.

A recent survey of Canadian Federal Pilots Association members showed a large majority felt departmental budget cuts had increased the risk of a major aviation accident to the point where a disaster is now “likely" in the near future.

Only 16 per cent of those asked in the survey felt that pilots maintaining their license just by using a simulator would increase aviation safety.

But departmental officials sought to downplay any safety risk posed by the use of simulators during testimony Tuesday at the House of Commons transport committee.

"You can actually get better training with a simulator," said Transport Canada’s director general for civil aviation, Aaron McCrorie.

McCrorie told the committee that simulators can test pilots on a much wider range of simulations. The department, he said, has found that there have been "better, more efficient pilots coming out of the simulator stream.”

He said some aspects of pilot training—like what to do if engines shut down mid-fight—would be dangerous if carried out in a live setting.

The only way to replicate everything, he said, is through a simulator. It was a solution other countries also use, he added.

In response to questions last week about airline safety oversight, the department said in a statement to National Observer that it had "revised its flying program" for Canadian pilots to take advantage of "the latest simulator technology."

In the statement, Transport Canada said it had come up with "alternative means of compliance" with an existing rule that required training inside the aircraft.

Department spokeswoman Natasha Gauthier explained that this "exemption" to the rules "maintains a high standard of aviation safety."

This practice conforms to international requirements, she added.

Meanwhile, Transport Minister Marc Garneau told the Commons on April 6 that the department "conducted over 10,000 inspections last year,” a number that was questioned by MP Robert Aubin, the New Democratic Party's transport critic.

Aubin said it was his understanding that only about 6,000 inspections had occurred, and that this was “rounding up.” He asked departmental officials about the discrepancy.

The two different numbers might be explained by the “complexity” of the types of inspections that occur, said Laureen Kinney, Transport Canada’s assistant deputy minister for safety and security.

Inspections include both “planned” and “reactive” inspections, for example. The minister was “correct, but there are other ways you can frame the numbers,” she said.

The discrepancy between different types of inspections has presented the department with trouble before. In 2012, Auditor General Michael Ferguson found the department had carried out only 67 per cent of “planned inspections” and higher-risk operations were postponed or canceled.

Transport Canada’s civil aviation flying program has been cut from almost $8 million in 2008-09 to $3.5 million in 2016-17, according to data provided by the pilots association.

Despite the fact that cuts created a “fairly difficult” period of time for the department, said Kinney, Canada has "one of the safest air transportation systems in the world.”

Aviation accidents have decreased 13 per cent over five years, she said, and the department is taking “active steps” to fight fatigue in pilots and is working on an oversight system to take action when rules aren’t followed.

Garneau expressed concern about pilot fitness following an incident in Calgary where an airline pilot was so drunk that there were questions whether he passed out in the cockpit before takeoff.

The department is now talking with airlines about health and safety issues ahead of a “Fit to Fly” conference in June.

Transport Canada has assured Canadians that the country has a "robust, risk-based oversight program” and that it continues to conduct both scheduled and unscheduled inspections and certification, as well as interviewing employees.

But Aubin said retired Alberta judge Virgil Moshansky, who led the Dryden inquiry into a 1989 Air Ontario crash, called for an independent inquiry on aviation safety in Canada in a recent committee appearance.

Editor's note: This article was updated at 11:25 p.m. on April 11 to clarify that the survey of the pilots association referred to all aircraft.

I'm not sure if Carl was in

I'm not sure if Carl was in the room, but a number of advocates and association representatives were. Any of these could have provided an alternative narrative. Ms. Kinney dismissed questions about whistleblower protection by referring obliquely to the federal Integrity Office ("there's a process for that" is what she said) and spouting some other nonsense. When asked for stats, she ducked and weaved, which suggests either the department doesn't keep them (incompetence) or doesn't want to share them (deceit). She said she hadn't heard of the report by the Canadian Federal Pilot's Association, in which a large majority of those polled expressed concern about an impending disaster (she was overheard admitting she had read the report outside the committee room, and the government employs people to scour the media for series like that). But the elephant in the room was the issue of safety management systems. I believe it was M. Berthed who drew the connection between the Lac Megantic rail disaster and the lack of faith in SMS. Not surprising, as the town is in his riding and SMS is also used for rail safety (and on the marine side, too), and definitely on point. Ms. Kinney had no adequate answer for that - but then she was part of the senior management team that approved MMA to run in the negligent manner that it did. The fact is that Transport Canada has used a flawed version of SMS to get out of the business of ensuring the safety of Canadians. Fortunately WestJet takes its responsibilities clearly. I'm not so sure about Air Canada, the representative of which answered with near contempt when asked by Rouge pilots are given less rest than regular AC pilots. As for smaller carriers, well, who knows? Some whistleblowers who have come forward in that sector have not been treated well, that's for sure.