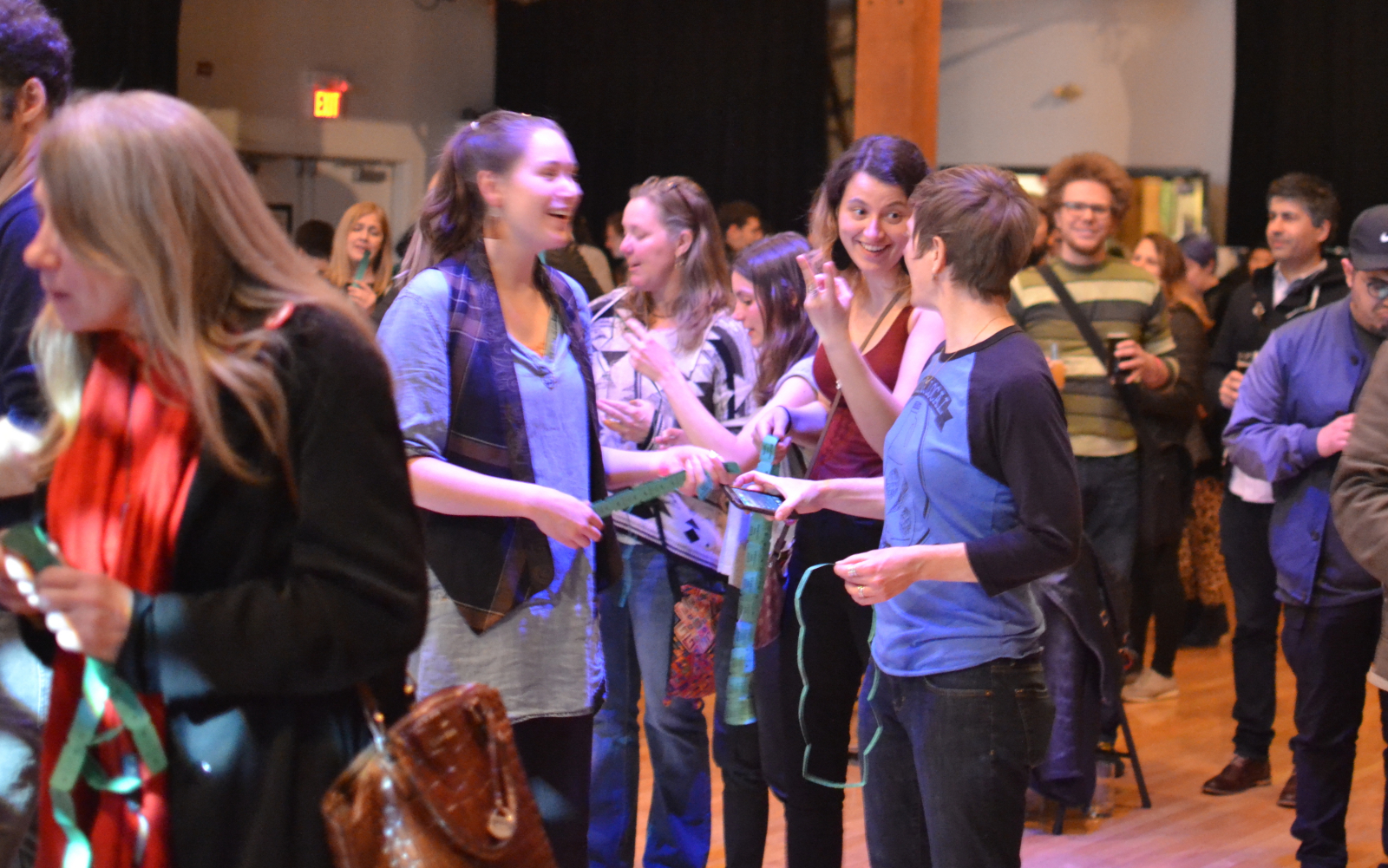 Does craft beer go with anti-pipeline sentiment the way hops go with barley?

Five local micro-breweries donated beer for a weekend charity event in Vancouver that brought in $17,000 to fund lawsuits against the proposed expansion of Kinder Morgan’s 1,150-kilometre Trans Mountain pipeline between Alberta and the Vancouver region.

It follows a similar campaign by 21 craft beer makers in Quebec against TransCanada Corp. proposed Energy East plan for a 4,500-kilometre pipeline from the Prairies through Quebec to New Brunswick.

Claire Wilson, brewmaster at Dogwood Brewery in Vancouver, says her organic beer and zero-waste packaging are part of a larger commitment to a clean environment.

“It makes sense for us to support a group that wants to protect our rivers and watersheds and the environmental stability of province,” says Wilson about Pull Together, the event’s organizers. “It’s something that craft brewers think about constantly because 95 per cent of the product that we make is water.”

Opponents are concerned that spills along the pipeline or from tankers carrying the oil to export markets will harm waterways and wildlife. The company says its goal is to create as little environmental impact and repair any impact it does have.

Pull Together — a joint effort of the non-profit organizations RAVEN Trust, Sierra Club BC and the Force of Nature Alliance — has raised $210,000 since February of this year, says organizer Mary Lovell. The money will go to a legal challenge of the Trans Mountain expansion project by Coldwater and Tsleil-Waututh First Nations on grounds it infringes their aboriginal title and they were not adequately consulted.

Pull Together previously raised money to oppose Enbridge's proposed Northern Gateway pipeline from a location near Edmonton to Kitimat on B.C.'s northern coast. That project was shelved after a series of legal challenges and, finally, rejection by the federal government last November.

The Trans Mountain project was approved by federal and provincial governments and the company says it plans to begin construction in September. It would add about 980 kilometres of new pipeline twinned with the existing one, and almost triple its capacity to 890,000 from 300,000 barrels of oil daily.

That in turn would increase tanker traffic in Vancouver’s port and the nearby Salish Sea, a focal point for opponents.

Editor’s Note: This story was updated at 12:15 p.m. PT to correct a typographical error in the name of Pull Together.