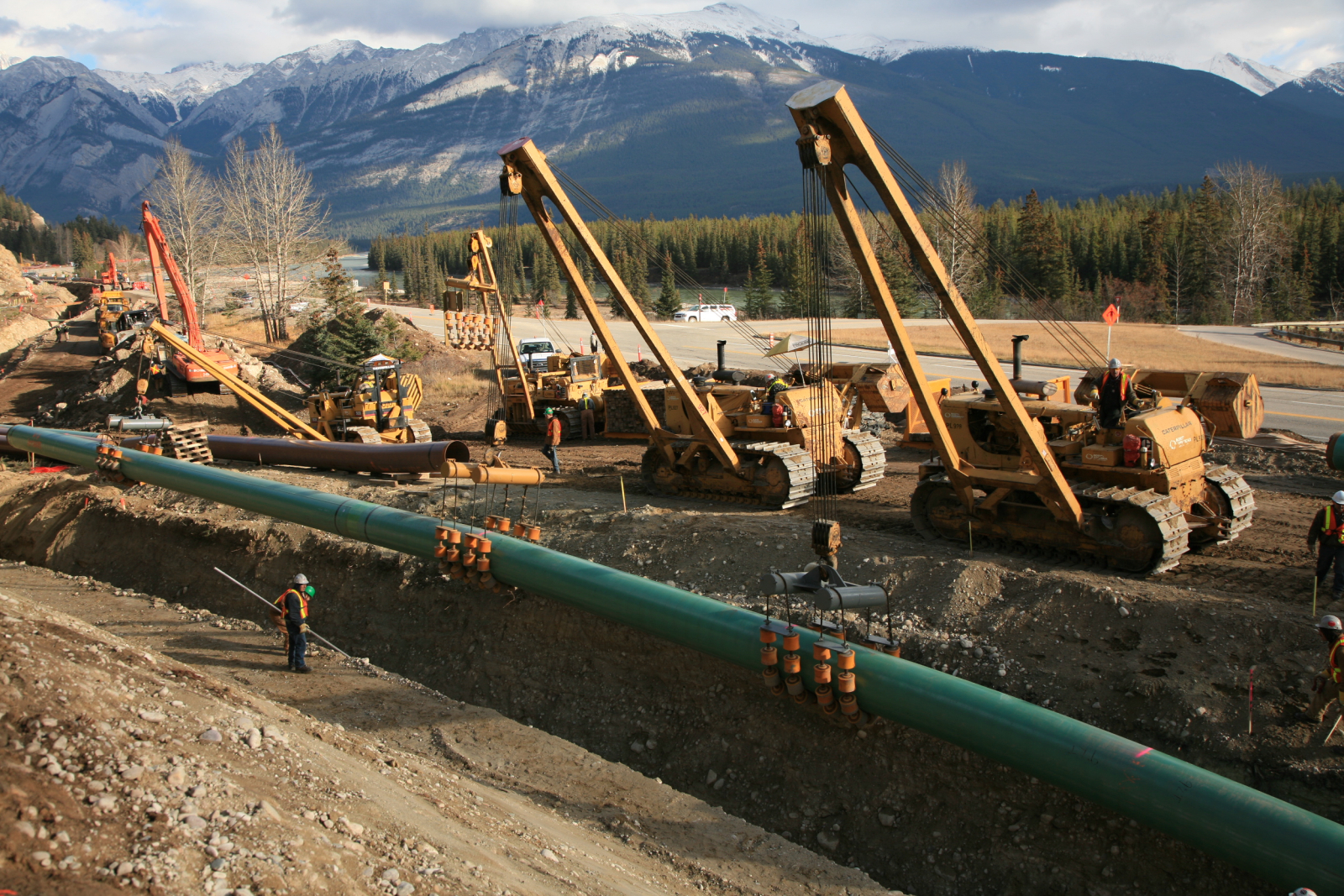 Canada's energy regulator, the National Energy Board (NEB), has widened the scope of a safety recall on dodgy steel parts used in pipelines after an investigation found there may be more substandard parts in use than what they had previously identified.

The pipeline industry has been aware of problematic steel in its infrastructure since 2008 at least, when U.S. regulators noticed that the industry was using substandard materials in pipelines that were cracking apart during testing.

Whistleblowers from the pipeline industry have also complained that the NEB has downplayed the risks of inadequate manufacturing and construction practices for years without taking any action, putting public safety and the environment at risk.

The National Energy Board (NEB) said on Wednesday that it was aware about quality problems with some pieces of pipeline and pipeline fittings that didn't meet required standards for strength, and in some cases had contributed to pipeline failure under high pressure testing.

In a statement posted on its website late in the afternoon, the NEB said, "there is no immediate risk to the public or the environment." The order requires companies who might be using the parts to identify and test them to confirm that they are safe.

The NEB issued a similar advisory in February 2016 about pipeline components that did not meet Canadian standards from manufacturers Ezeflow Group and Canadoil Asia. The advisory on Wednesday adds products from two other manufacturers – TK Corporation and Tecnoforge – to the list of products to be re-tested.

The latest recalls also followed a written warning sent in May 2012 by former TransCanada engineer Evan Vokes. At that time, he warned the NEB about material on a natural gas pipeline in northern Alberta without any response from the regulator. That pipeline would later blow up near a hunting cabin in 2013.

The NEB said that the substandard parts were not the main cause of the incident, although they were flagged as problematic in an investigation by the Transportation Safety Board of Canada.

…. the NEB said, "there is no immediate risk to the public or the environment."
Not right now, but maybe tomorrow, or the next day, or?
Companies can't even determine where they've used these defective parts in their pipeline systems.
There is no question why there is no trust in the NEB.

I love this site because it

I love this site because it is so informative however because you have to pay for this site these articles are only seen by people that can/want to pay for it. This information is not out there in the main stream media or if it is it is not made noticeable. It is too bad that only a limited amount of people are informed about stuff like this. I know there is no way around it but ....

Thanks Dawn for your feedback

Thanks Dawn for your feedback and thoughtful comments. We're trying to accommodate these concerns by offering at least three free articles per month to everyone. If we're able to get more readers like you to engage with us, to share and distribute links to our stories, my hope is that more people will learn about the work that we are doing and subscribe. Every day, I know that there are dozens of other investigations that we could pursue if we had more reporters on staff. But I believe that the news is starting to get out there that our reporting is holding power to account and bringing about change. And I think we will do more journalism like this in the future. Thanks again for taking the time to read this.

I receive Cbc's Daily News feed primarily to track Pipeline issues. I have been promoting Rust Resistant Core 10 Alloy steel as a potential end to Outside Pipe Corrosion issues on pipelines. Kinder Morgan's Trans Mountain has 2 sections of 63 year old pipeline Decommissioned, obviously because it was unsafe to operate putting the Public and Environment at great risk. When highly explosive Diluted Bitumen will be pumped as planned in their Conn/Version Proposal those living adjacent, downhill and downstream will be at great risk.

All 63 year old sections of the Trans Mountain pipeline should be Decommissioned. Shareholders profit margins cannot trump public safety. Oil runs downhill just like the runaway train in Lac Megantic which the MM&A Railway was approved by OUR Regulator, Transport Canada to operate with only 1 (one) Engineer and no Conductors or Brake man the people who apply mechanical brakes by hand.

Governments are in a state of Lawlessness. It is time for equal rights for a parity party now to reverse this madness of negligence being exemplified by elected Federal MP's and Provincial MP'S. We need Direct Democracy now to halt the wholesale exploitation of our fragile environment and degradation of our health and future of our children.