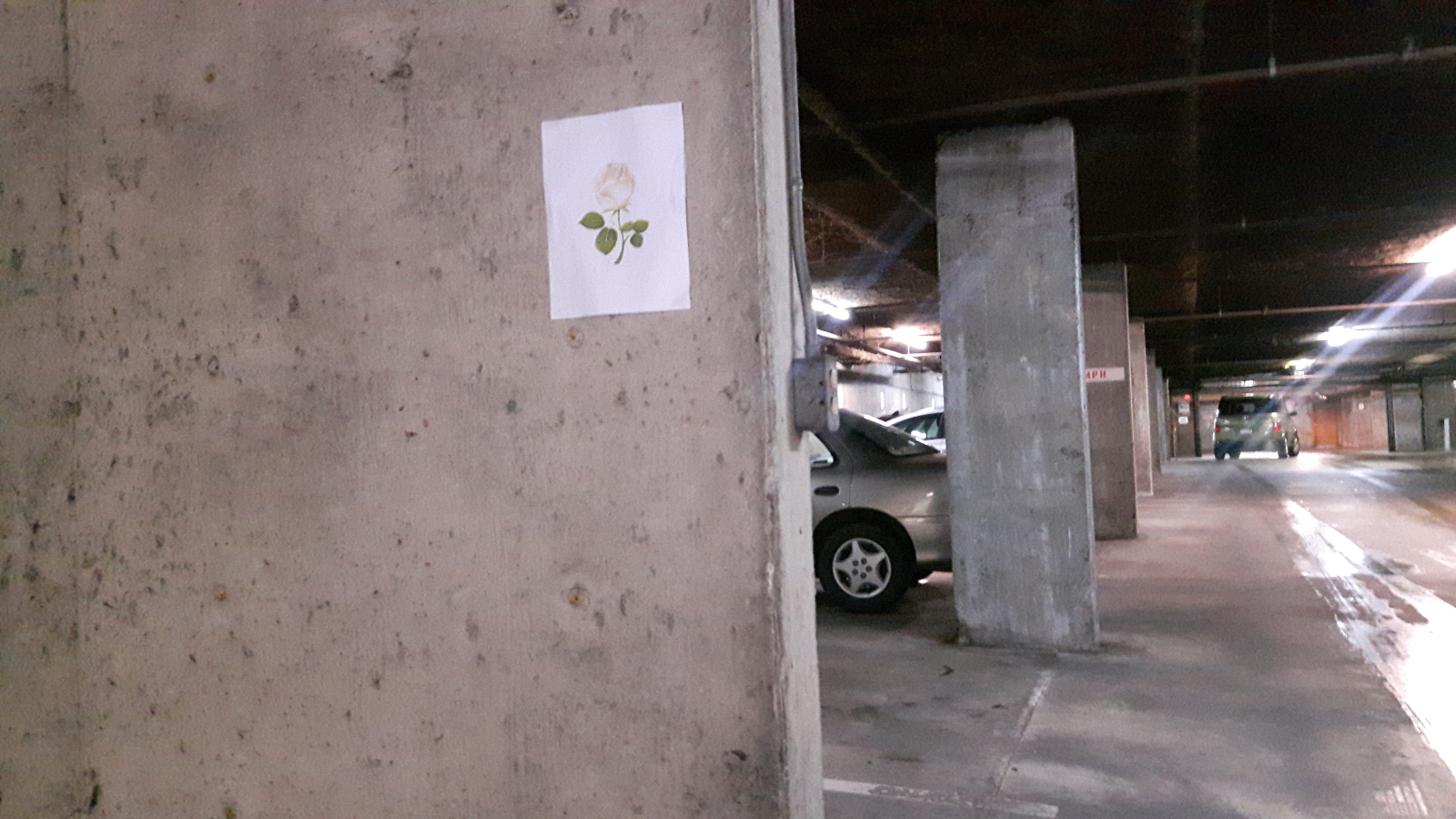 All my nights are long but this was the longest. It was just past 1 a.m. when I drove my car into the garage under my apartment and saw a body crumpled in a parking stall, next to an unused family sedan.

I admit I grumbled a bit, sure that it was another case of a youth who had reveled too much while I was toiling away at work. After parking I approached, chatting to try to elicit a response. He was silent and I began to feel dread well up as I fumbled for my phone to call 911.

I had known that the ribs will break during cardiopulmonary resuscitation but I was unprepared for it nonetheless. I clumsily unbuttoned his shirt, as I had been trained to do during a CPR course several years ago, and began chest compressions.

Instead of the dramatic bone snap I was expecting, there was a strange popping; I can only think of it as a cross between bursting bubble wrap and turkey bones separating when pulled away from the drumstick. I dragged him further from the car to be able to work on him, his cell phone clattering to the pavement from his limp left hand.

The young man's jeans and down vest were bunched up under his weight, exposing cold dark flesh. I gave 15 minutes of first aid — it felt like hours — until the paramedics arrived.

"They already knew but couldn't tell me"

The four quiet, professional paramedics, carried on the futile attempts to revive him, using a bag valve mask to force air into his lungs.

Every five minutes or so, they would stop and hook up an automated defibrillator to assess his heartbeat but then go right back to performing CPR.

They already knew but couldn’t tell me: I had been trying to save a dead man. My blood resisted my rapidly beating heart, leaving me light-headed. He appeared to be my age.

As it turned out, the young man was my neighbour. I didn't know him, though. It was only through the plaintive calls from his parents did I learn who he was.

They had come down to see the commotion and now stood beside his body, calling his name as if that would cause his eyes to blink open.

From them, I learned his name but I will refer to him as Ghaith to respect his family’s privacy because there’s still so much hurt. That hurt stems from something else I also learned — later, when I spoke to his dad after he received the official cause of death — that Ghaith had fentanyl in his body when he died.

Ghaith was a part of a large family involved in business that live in my building overlooking a creek in North Burnaby where the salmon run every fall. He wasn’t a resident of Vancouver's notorious Downtown Eastside, as many people might presume.

Living in the same building, Ghaith and I were a whole world away from life on Vancouver’s DTES — the place where opiates like fentanyl are bought, sold and ingested.

That was certainly what I would have liked to believe.

"Fentanyl victims are from all social classes"

Last October, exhausted Downtown Eastside fire crews responded to 1,200 overdoses. Vancouver Mayor Gregor Robertson reported just a few weeks ago, in early March, that a record number of calls had come in, peaking at 174 within one week.

The toll that fentanyl, a synthetic opiod used as a painkiller patch for severe, ongoing pain or as a hospital anesthetic, is taking in Greater Vancouver sounds like front-line war statistics.

A Coroners Service of British Columbia report, released in late 2016, is telling.

From January to October there were 374 overdose deaths from fentanyl, far more than double the same period in 2015.

While the City of Vancouver topped the number of deaths,Surrey and Nanaimo were next highest at 67 and 50 over the same time period.

Fentanyl has become so deadly so quickly that as little as five years ago it was only a factor in four per cent of overdose cases.

Now it is responsible for 60 per cent of overdoses, the Coroners Service report noted.

Some blame the poor, the drug addicted, for sealing their own fates. However, this does the victims a disservice. Some victims, like Ghaith, are just average people, like you — like me.

Fentanyl doesn't discriminate. The victims come from all social classes: the long-term addicts, the experimental teens, the blue-collar workers, or those just out for a good time on the weekends with friends. Ghaith’s father, who wished to remain anonymous, spoke with me several months later, neighbour to neighbour.

He was a man grieving, in a daily hell, having no answers. His voice was calm and even but his eyes were always on the verge of tears. Every gesture of his arms and head were weighed down as if by invisible chains.

He told me the toxicology report he had received from the hospital found fentanyl, alcohol and an unknown substance in Ghaith’s blood. A witness had reported seeing him walking with a small group of people, who then abandoned him in the lot when he collapsed.

His father angrily declared that his son would never take fentanyl or any illicit narcotic; Ghaith was kind, he worked for social programs, he knew better than to take anything so dangerous.

Was his view of his son naïve? I stop myself from considering that assumption. I don’t know what happened that night, only that a young man’s last breath was drawn under my trembling fingers.

A sad and moving story but to

A sad and moving story but to me not surprising. Having worked in disability management for large organizations I can safely say that the number of functional drug addicts is hugely underestimated. Some of the employees I've worked with have admitted to either using illegal drugs or misusing prescription drugs for years before it starts to impact their lives. In most cases an employee with an addiction is identified through change in behavior, increased absences, poor work performance or safety infractions. In the employment world sometimes it takes being fired before a person will admit to having a problem. At that time an employer can send the person to an addictions specialist for assessment and treatment recommendations. And surprisingly it is ALWAYS a shock to the GPs who, like most people, think that addiction looks like the downtown eastside. They may eventually look like that, but it often does not start that way. This young man might have been a long term recreational user and years away from looking and acting like a serious addict. Or he could have been an unlucky first time user--only a hair sample analysis would tell if there was long term use. His mistake was not having a plan with his friends should something go wrong. Sounds like they abandoned him when he most needed them.

This is a story that could be

This is a story that could be shared in the high schools - to educate but also to encourage more people to learn CPR and what to do if they come across an emergency. His friends probably left Ghaith there not knowing what to do, afraid of being blamed or arrested.
Surprisingly, many people don't know that calling 911 and describing the first aid situation is free and can be anonymous.