Can Canada help rid the world of toxic pollution? 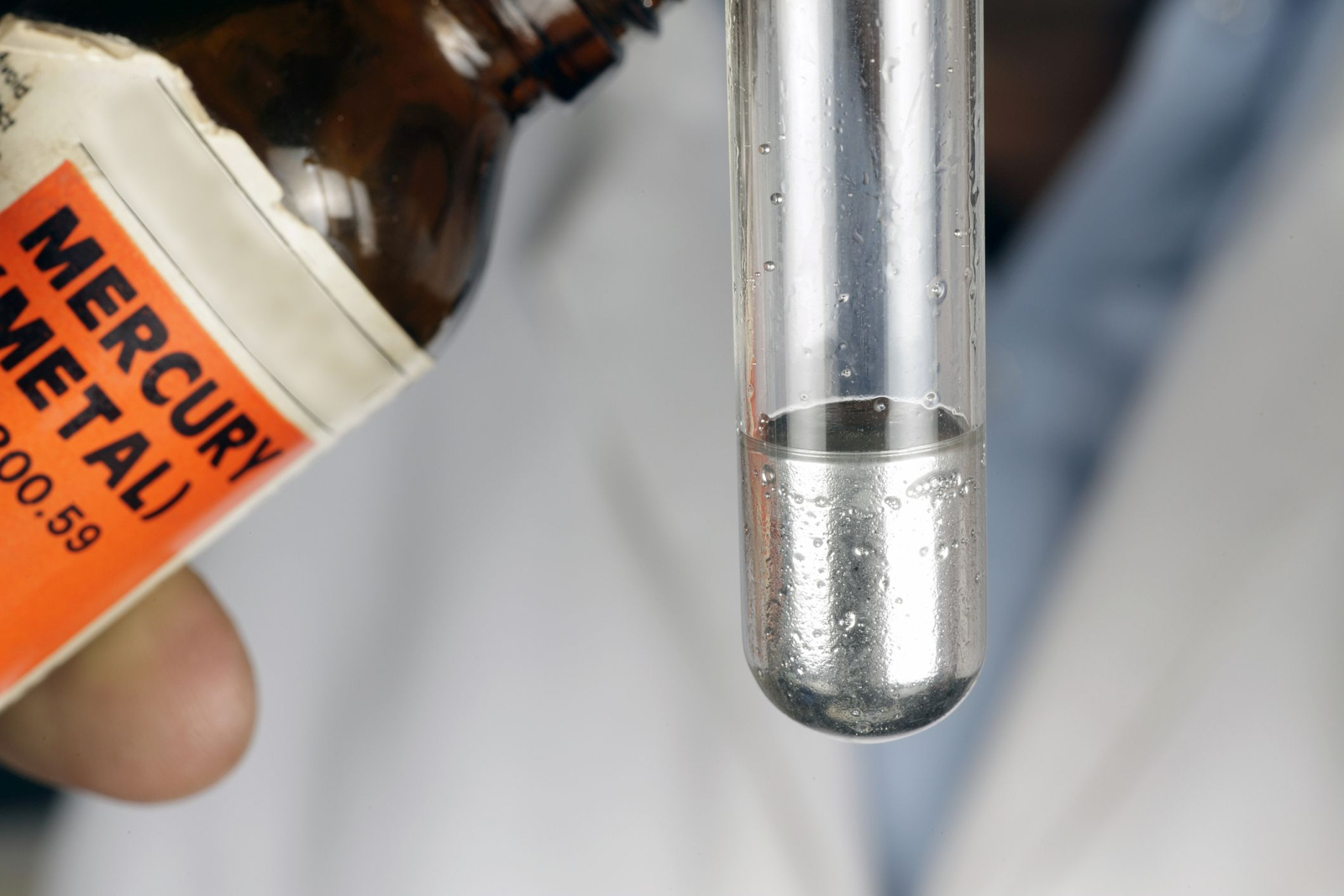 Mercury in a test tube. Istock photo by eROMAZe provided by the International Institute for Sustainable Development
Previous story

In an increasingly isolationist world, with governmental polices around the globe turning inward, we cannot forget that nations must work together if we are to effectively tackle our most pressing environmental crises. Climate change, pollutants, chemicals—none of these respect national borders as they travel freely between our countries, wreaking whatever havoc they may.

This treaty, named after the Japanese city of Minamata that experienced devastating incidents of mercury poisoning, is aimed at protecting humans and the environment from human-made mercury emissions. It would prohibit mercury mining and international trade in mercury and mercury-containing products.

Why does this matter?

It has been hard to escape the human stories chronicling the horrific effects that ingesting mercury can have on physical and mental health. These range from numbness in the hands and feet; muscle weakness; damage to vision, hearing, and speech; to depression and suicidal thoughts.

Grassy Narrows tragedy is just a fraction of the global problem

Here at home, we have witnessed the tragedy of Grassy Narrows, where that community’s lakes and sources of food have been contaminated with mercury from a shuttered paper mill upstream, with terrible and continuing impacts on that population’s physical and mental health. This poster child for mercury poisoning in Canada has entered our national consciousness.

Unfortunately, it represents but a fraction of the problem on a global scale.

Unlike the pollution at Grassy Narrows which originates from a clearly identifiable source, most mercury transmission is ambient, travelling through the air across continents and oceans before settling far from its original source. For example, mercury emitted from a coal power plant in Asia can drift over the Pacific Ocean and ultimately end up in fish in British Colombia. In fact, 80 per cent of the mercury found in Canada’s lakes is originally emitted outside our borders.

This International Institute for Sustainable Development video highlights research conducted by scientists on the effects of mercury on water and ecosystems, at the IISD Experimental Lakes Area, a unique freshwater science research facility in northwest Ontario.

A global problem requires global action. This is why the Minamata Convention matters. It ensures multilateral agreement and action to significantly reduce how much mercury collectively enters the earth’s atmosphere.

By ratifying this landmark agreement, Canada is demonstrating that ridding the world of toxic pollutants figures highly on its agenda, and that our government is willing to collaborate with the international community to solve a problem that impacts so many, including our own citizens.

Government and individual action is needed

International collaboration, nevertheless, relies on national efforts, so now is the time for Canada to get to work domestically on mercury, to keep its side of the Minamata bargain.

Reducing mercury emissions in Canada means action at the federal and provincial levels. The federal government must show leadership in regulating activities, such as hydroelectric reservoir development, mining and logging. These processes release mercury into the air, land, or water as a by-product. Ontario’s recent ban on coal-fired electricity generation, a major mercury contributor, demonstrates the potential that the provinces have in acting to curb mercury release.

It should come down to all of us too. While government and industries move to phase out products containing mercury, public awareness campaigns should inform people of the dangers to the environment and on safe disposal of consumer products. Canada would also benefit from an information source similar to the American Environmental Protection Agency Emergency Planning and Community Right-to-Know Act which helps increase public knowledge on chemicals at individual facilities, so that they are aware of the potential risks to the immediate environment.

Ratifying Minamata represents renewed attention at the national level in line with international best practice­—a beacon of hope for international action on the environment that has clear, measurable local benefits for communities, ecosystems, and human health.

Let’s seize this opportunity at home to demonstrate that Canada is still in the vanguard for environmental protection.