Military training accident in Alberta kills one, injures three others 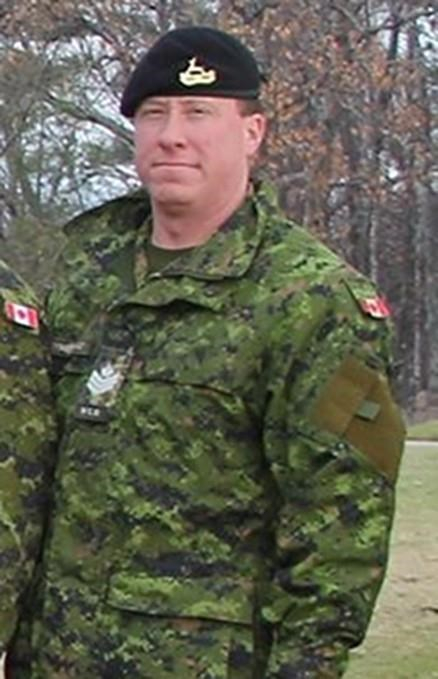 One soldier has been killed and three others have been injured in a training accident at Canadian Forces Base Wainwright in northern Alberta.

The military says in a release that the soldier killed is Sgt. Robert J. Dynerowicz from the Royal Canadian Dragoons, based at CFB Petawawa in Ontario.

He and the others were involved in a vehicle accident Tuesday morning on the Alberta base, where personnel were participating in an exercise called Rugged Bear, a live-fire event for the Canadian Army's Road to High Readiness training program.

The three injured soldiers have been taken to hospital for medical treatment.

The military says details of their medical condition will not be disclosed at this time.

A military police investigation has been initiated.

"I am deeply saddened by the loss of Sgt. Dynerowicz," Lt.-Gen. Paul Wynnyk, commander of the Canadian Army, said in a statement.

It was the latest training accident to hit the Canadian military.

In March, Master Cpl. Alfred Barr, 31, died when his parachute failed to deploy during a training exercise near Yorkton, Sask.

Last November, Capt. Thomas McQueen, 29, died on impact when his single-seater plane crashed during a training mission near the Alberta-Saskatchewan boundary.

And in early 2015, search-and-rescue technician Sgt. Mark Salesse was buried in an avalanche while training in Banff National Park. His body was recovered a week later.