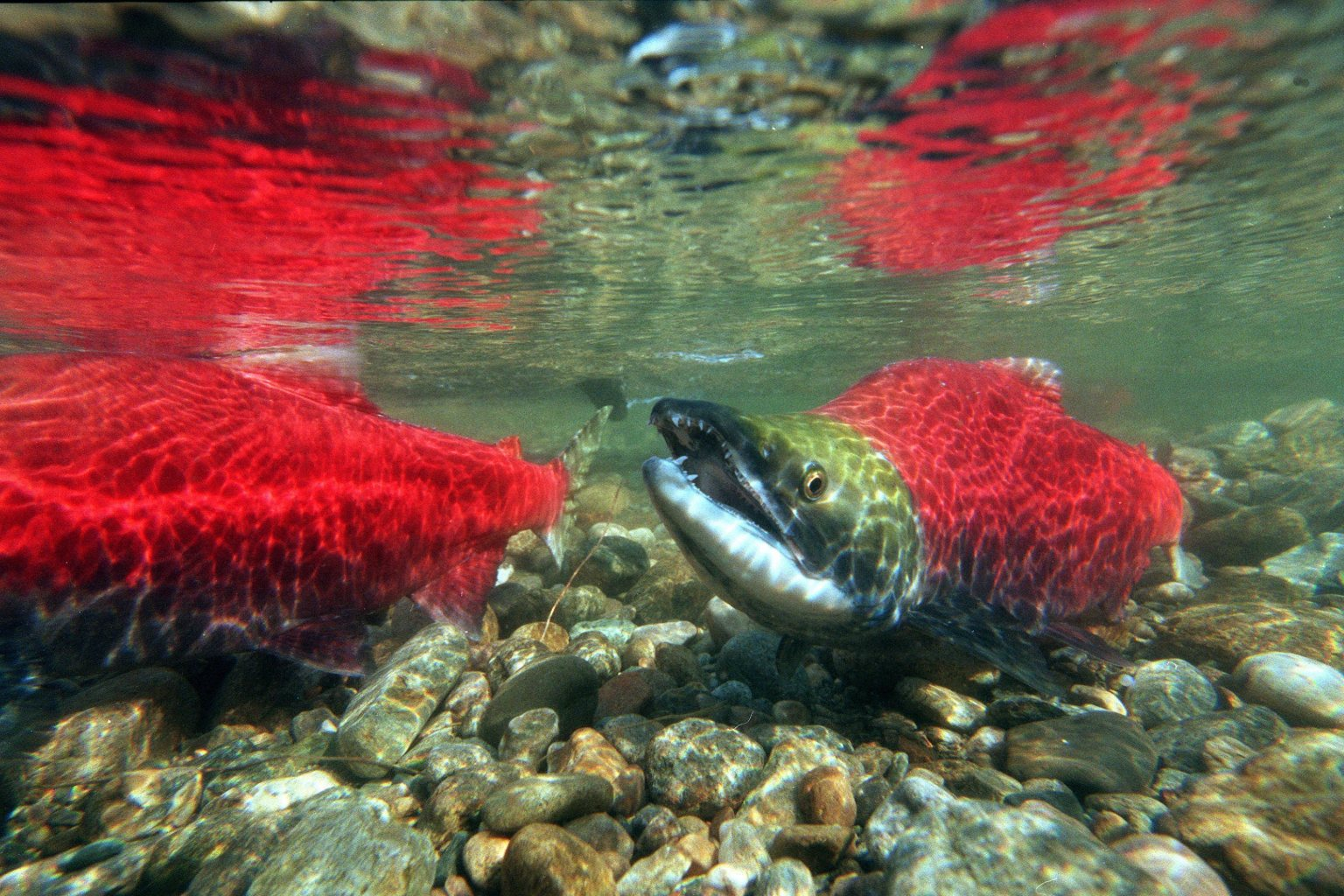 Here’s some fabulous news: the new State of the Animal project is now 100% funded!

A big Thank You to all the backers who made this happen, and to everyone who shared this campaign far and wide. A broad range of new readers joined up to support this project, and we’re thrilled to welcome you all to the National Observer community.

And guess what? Your support has inspired us to aim for a stretch goal.

We want to focus the last 3 days of this campaign on raising an extra $5,000. So if you haven't already, please pledge now. Here’s why it matters:

You may know the story of the 2014 Mount Polley mine disaster in central B.C. In short, the massive tailings dam of this copper and gold mine collapsed, spilling 24 million cubic metres of toxic waste into Quesnel Lake, a thriving salmon habitat.

This was the worst mining spill in Canadian history. The disaster was so catastrophic, the Union of BC Indian Chiefs' Grand Chief Stewart Phillip compared it to the Exxon Valdez oil spill in Alaska.

A year-long investigation concluded that the disaster was caused by "poor practices" but no fines were levied and no charges were laid, even after B.C. taxpayers paid $40 million in cleanup costs. Furthermore, as Desmog Canada reported last week, “the B.C. Ministry of Environment has quietly granted the Mount Polley Mining Corporation permission to drain mining waste directly into Quesnel Lake”.

We know that Imperial Metals is a major donor to the BC Liberals. We also know that the company's controlling shareholder, oil sands mogul Murray Edwards, donated half a million dollars to the B.C. Liberals prior to the disaster and organized a $1 million private fundraiser for Christy Clark's re-election campaign at the Calgary Petroleum Club.

What's happened to the salmon?

That’s exactly what we want to investigate. If we can bring in another $5,000, we'll produce a powerful piece of journalism on the Mount Polley mine disaster of 2014 and its impact on local wildlife, particularly salmon, over the past three years.

We'll dispatch two reporters and get this investigation published right away.

Please pledge now and you can help get this critical reporting done on time.