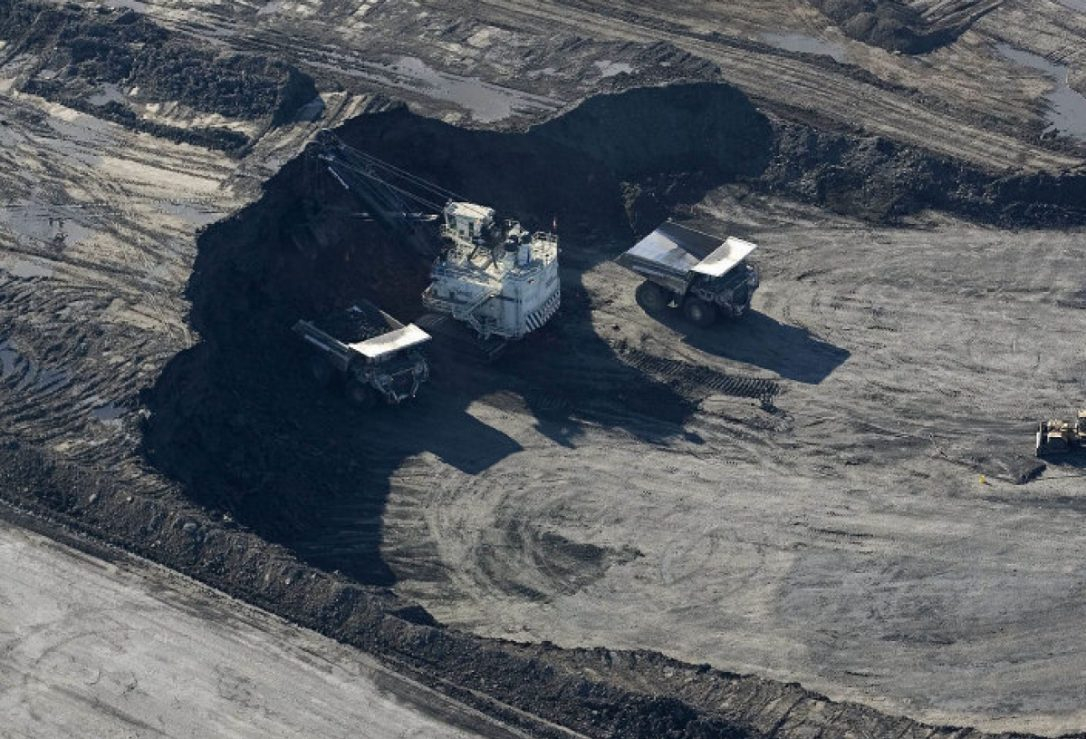 California has challenged Ontario and Quebec to table a new ambitious carbon credit cap-and-trade system. File photo of the Horizon oilsands mine near Fort McMurray, Alta. by The Canadian Press
Previous story
Next story

California’s Senate proposed a new and more ambitious carbon credit cap−and−trade system this week, challenging Ontario and Quebec to do the same or get left behind.

Quebec and California have a linked carbon credit market that expires at the end of 2020. Ontario held its first carbon credit auction in March and intends to link to the California−Quebec system in 2018.

Both provinces, however, will need to adapt to California’s proposed reforms if they want to continue working with the state after 2020, said Jessica Green, professor of environmental studies at New York University.

"It’s a big change," she said Wednesday in an interview about California’s new bill. "It’s a decisive statement that’s saying: ’If you want to play with us, you have to play by our rules and those rules are getting stronger all the time.’"

The new California plan provides for an increase in the minimum price for one ton of carbon dioxide or equivalent greenhouse gas to US$20 and creates a ceiling of US$30. Every year the minimum price would increase by US$5 and the ceiling by US$10.

The current market price for a ton of carbon equivalent is US$13.50.

Carbon offsets would no longer be permitted in the new bill and companies that emit greenhouse gases would need to purchase new credits every year. Moreover, the new plan eliminates the possibility of acquiring free carbon credits.

A cap−and−trade system for carbon credits allows companies to purchase the right to emit greenhouse gasses.

In Quebec, all businesses that emit 25,000 metric tons a year of carbon dioxide or its equivalent have to comply with the system, except fossil fuel companies, which are only scheduled to comply starting in 2018. Quebec currently holds joint auctions with California every quarter and the province has delegated the administration of them to California’s regulator.

"It’s an identical system right now," said Danny Cullenward, an energy economist and lawyer who advised the California Senate on the bill.

He said Quebec and Ontario will still be allowed to link to California’s new plan, but the provinces will have to match the minimum carbon credit price floor.

"If somebody wants to link to this new market they have to have a comparable minimum carbon price," he said in an interview. "It would be a terrible idea if we set up an ambitious climate plan and we linked to a partner that was not all that ambitious."

Gary Wheeler, spokesman for the Ontario Ministry of the Environment and Climate Change, said in an email that the proposal is one of several early drafts put forward by different California state senators.

"None have gone through the legislative process and there are significant discussions that need to happen before anything is finalized," Wheeler said.

He said Ontario is committed to partnering with Quebec and California "and we will all be working together to determine the most responsible, effective way to keep lowering emissions in the next period after 2020."

Representatives from the Quebec government did not respond to a request for comment Thursday.

If passed by California legislators, the new system would begin in January 2021, but there is no guarantee it will be adopted, Cullenward said.

"It’s too soon to tell, and (passing the bill) will be a significant lift, but there are positive signs," he said.