By Elizabeth McSheffrey & The Canadian Press | News, Energy | May 5th 2017 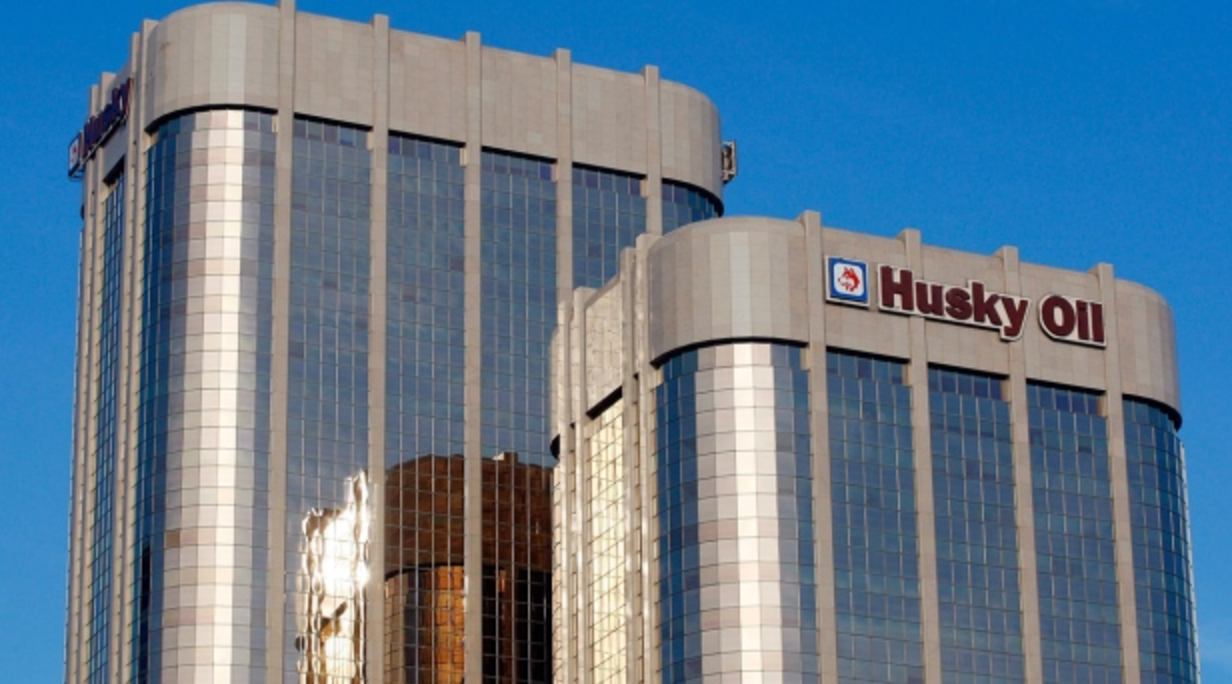 Despite a number of high-profile spills in 2016 and 2017, the Calgary-based Husky Energy has announced a profit in the first quarter of 2017. File photo by The Canadian Press
Previous story
Next story

TransCanada Corp. says its first-quarter profit more than doubled what it was last year, as revenue increased by 35 per cent.

The Calgary-based company behind the controversial Keystone XL and Energy East pipelines says it benefited from higher contributions from its U.S. and Mexican natural gas pipelines.

The net profit attributable to common shareholders amounted to $643 million or 74 cents per share for the quarter ended March 31, writes The Canadian Press, up from $252 million or 36 cents per share a year ago. Revenue was $3.39 billion, up from $2.50 billion in the first quarter of 2016 and about $200 million above analyst estimates.

TransCanada has made headlines over the last few months as the $8-billion Keystone XL pipeline proposal — rejected by the Obama administration in 2015 — received a federal permit from U.S. President Donald Trump. On March 27, Trump called the massive pipeline, which would carry Canadian crude oil to Montana, South Dakota and Nebraska, "incredible" and touted the jobs it would bring to Americans.

Its new permit has been challenged in court by environmental groups including Sierra Club and the Natural Resources Defense Council, who say the original environmental review of the pipeline, completed in 2014, is inadequate and outdated. Supporters of the pipeline argue that it in shipping 830,000 barrels of oil per day, it will generate billions of dollars in revenue and thousands of jobs in Canada and the U.S.

Federal review of TransCanada's other prominent pipeline proposal, the 4,500-kilometre Energy East pipeline, has only recently begun after the National Energy Board's assessment started from scratch in January amidst conflict of interest allegations against the previous panel assign to the project.

Husky Energy Inc., another Canadian energy company that has made headlines over the last few months, says it earned $71 million in its latest quarter compared with a loss a year ago. Its results this year were boosted by higher commodity prices and improved refining margins, reports The Canadian Press.

Last summer, a the Calgary-based company's 19-year-old pipeline ruptured near Maidstone, Sask. spilling more than 200,000 litres of heavy oil and diluent into its waters. The disaster forced three municipalities to enact emergency water restrictions, and covered the banks of a local First Nation with dead crayfish and an oily sheen.

In 2016, Husky reported 20 pipeline leaks and ruptures in Alberta, according to a database published by the Alberta Energy Regulator. Earlier this year, a crude oil spill at its pipeline in Kananaskis Country, Alta. leaked an unknown quantity of chemicals roughly 22 kilometres west of a popular hiking and camping site in Bragg Creek.

Despite these high-profile events, the company says its profit amounted to six cents per share for the quarter ended March 31 compared with a loss of $458 million or 47 cents per share a year ago. Gross revenue in what was the company's first quarter totalled $4.58 billion, up from $2.68 billion a year ago.

The improved earnings came as Husky realized $41.58 per barrel on an oil-equivalent basis on average during the quarter, up from $25.02 a year ago.

Production in the quarter averaged 334,000 oil-equivalent barrels per day, down from 341,000 boepd a year ago, due to some asset sales last year, offset by growing thermal production and increased volumes from its Liwan Gas Project.

Husky posts $4.1-billion loss in Q3 as it recognizes reduced value of assets