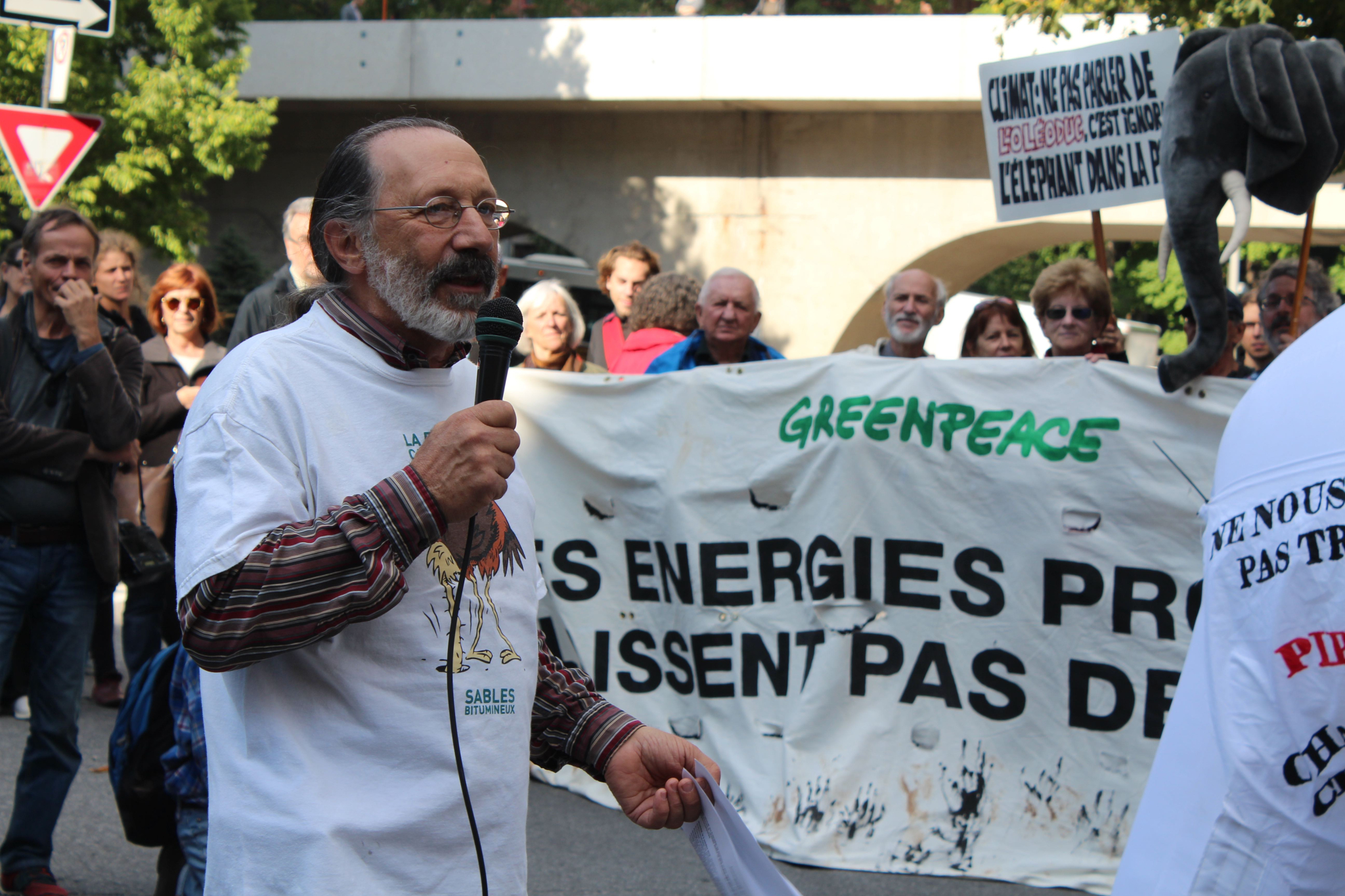 New panelists appointed to Canada's pipeline regulator, the National Energy Board, have ruled that serious conflict of interest allegations made against their predecessors will not be subject to a public inquiry.

New members selected to review the controversial Energy East pipeline denied requests for a special independent hearing process to investigate secret meetings held in 2015 between NEB panelists and Jean Charest, a former Quebec premier and then consultant of TransCanada Corp., the company behind Energy East.

The Wednesday ruling specifies that the panel does not have the "authority" to sanction such an inquiry, and while it has some discretion in how it does its job, launching an external hearing process falls too far beyond its mandate.

"The requested inquiry will not further the purpose of assessing the Energy East and Eastern Mainline applications," said the decision. "Since the assessment is the only purpose of the Panel’s assignment, the Panel has no authority to conduct an inquiry into past events."

Opponents of the Energy East pipeline — the largest pipeline proposal in North American history — are furious with the decision and vowed the fight for greater transparency within the regulator is far from over. On Thursday, a coalition of 10 environmental and advocacy groups from Quebec published a communique demanding that the federal government intervene in the panel's ruling.

“The NEB is refusing to investigate itself, contravening its own rules, the most basic ethical guidelines and violating the right of Quebecers to know," said Dominique Neuman, prosecutor for l'Association québécoise de luttle contre la pollution atmosphérique (AQLPA) and Stratégies Énergétiques (SÉ), two of the groups behind the original demand for a public inquiry.

"So we are calling on Prime Minister Justin Trudeau and Natural Resources Minister Jim Carr to launch a full public inquiry,"

TransCanada Corp. did not respond to requests for comment on this story.

The news comes just days after a special, federally-appointed 'modernization panel' recommended that in the interests of restoring public trust in the scandal-plagued regulator, the NEB move most of its operations from Calgary to Ottawa, where it further away from the industry it regulates. First and foremost, it recommended replacing the NEB with a new organization, to be called the Canadian Energy Transmission Commission.

Energy East is a proposed 4,500-kilometre Alberta-to-New Brunswick pipeline across six provinces, including Quebec, and some 3,000 streams and waterways. Supporters argue that it will create much-needed jobs and get Canadian resources to tidewater, while opponents believe it will push climate targets out of reach, violate indigenous sovereignty, and compromise precious land and water ecosystems.

Last summer, an award-winning National Observer investigation revealed that in January 2015, NEB chairman Peter Watson and two out of three panel members appointed to review the Energy East pipeline had met in secret with one of TransCanada's contractors to provide political advice. The contractor was former Quebec premier Jean Charest, and the scandal became known as the 'Charest Affair.'

Meetings docs to be kept a secret

When the news was made public, protestors held up hearings on the pipeline, claiming the NEB's entire review of the project was biased. Caving to public pressure, legal complaints and allegations of conflict of interest, the panel members recused themselves in September 2016.

A brand new panel appointed to take over the Energy East assessment ruled in January that all decisions made by that previous panel were void. But on Wednesday, they ruled not only against a public inquiry to investigate the affair, but that all internal documents relating to the closed-door meetings will be kept secret as well.

Disclosure of the documents was on a list of demands sent to the regulator in August 2016 by the Quebec-based groups, SÉ and AQLPA. Many of the other demands on that list, including the recusal of the former Energy East panel members, were met.

The panel's refusal to place those documents on public record — including meeting notes, dates, and attendance lists — is confirmation that the NEB is still hiding something, said André Bélisle, president of AQLPA.

"We were right in saying those secrets hide much more than we know at this point, and therefore we still want the full inquiry," he told National Observer. "We want all the documents out so the public can see what has happened, and make sure this will not be reproduced with other people."

The federal government had responded to demands that it override the panel's decision against publishing the documents and holding a public inquiry before carrying on with the Energy East review, as of publication time.