By Elizabeth McSheffrey in News, Energy, Culture | May 19th 2017 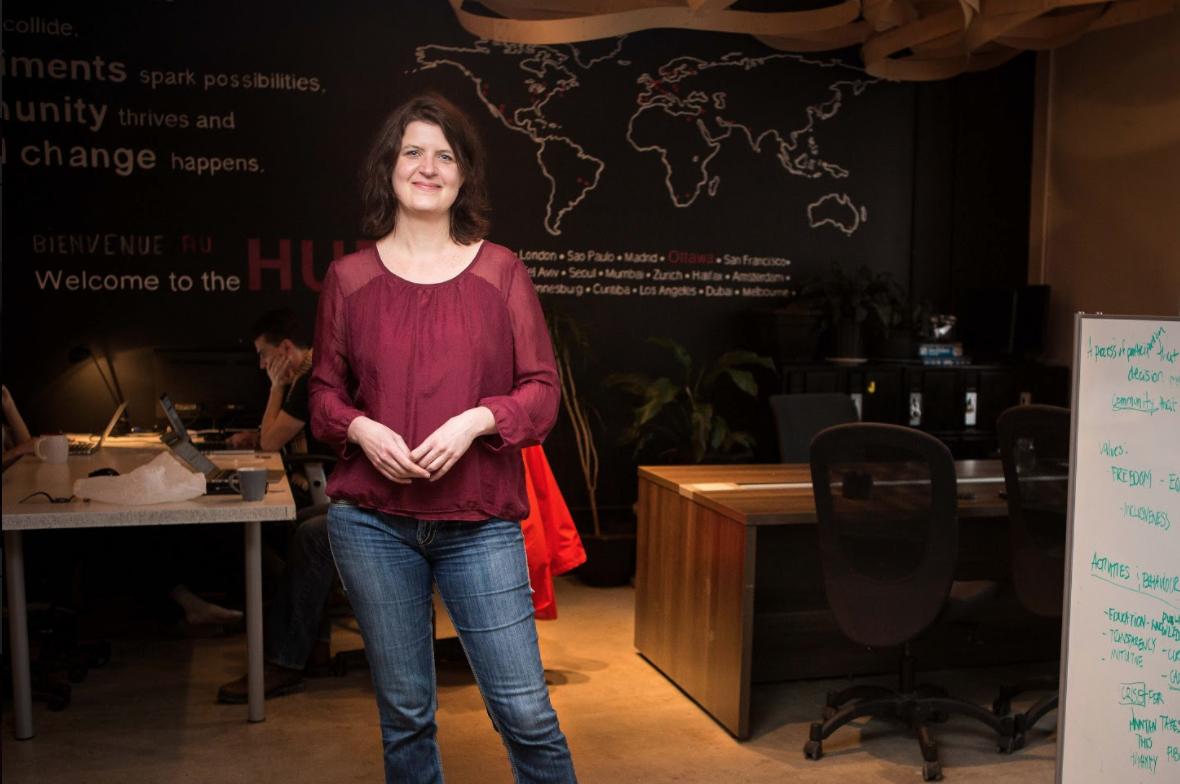 Valerie Leloup was flooded with praise and support when she announced plans to open Ottawa's first permanent, zero-waste grocery store.

Hundreds of messages from consumers poured in telling her this was clean, green shopping opportunity they had been waiting for.

The news went viral, and now Leloup has a location for Nu Grocery in the neighbourhood she wanted: Hintonburg. She plans to open in July at 1140 Wellington Street West.

It's in the heart of a dynamic and creative neighbourhood located just west of Ottawa's downtown core. Many homegrown, alternative restaurants and shops have found success there, and Leloup said she's looking forward to joining the community.

"I think it’s the perfect spot for this kind of venture," she told National Observer. “I’m super excited, but I’m so exhausted."

Leloup has been negotiating the lease for months, keeping it a secret from fans looking forward to the launch of the zero-waste shopping alternative. Nu Grocery will sell everything in bulk from beauty products to dry goods, and customers may bring their own containers, pay a deposit to borrow them from the store, or buy store containers.

The idea is to create a package-free environment, said Leloup, whose own zero-waste lifestyle was inspired by French artist Béa Johnson, author of Zero Waste Home: The Ultimate Guide to Simplifying Your Life by Reducing Your Waste.

As climate change intensifies and Ottawa residents continue to produce as much as 360 kilograms of waste per person annually, said Leloup, sustainability needs to become "mainstream."

"It felt as though people were waiting for this and now is the moment," she said. "We need to change the way we consume and do things differently."

Leloup has already negotiated roughly 80 per cent of her suppliers, most of whom are organic and local vendors from the National Capital Region, Quebec or Ontario. From now until her summer launch, she said she'll be renovating her shop in Hintonburg and obtaining all the necessary permits.

"We’ll be ready," she said enthusiastically. "I have so much confidence in the concept and the fact that it’s going to be really successful. You have small moments of doubt every now and then, but I can just see it."