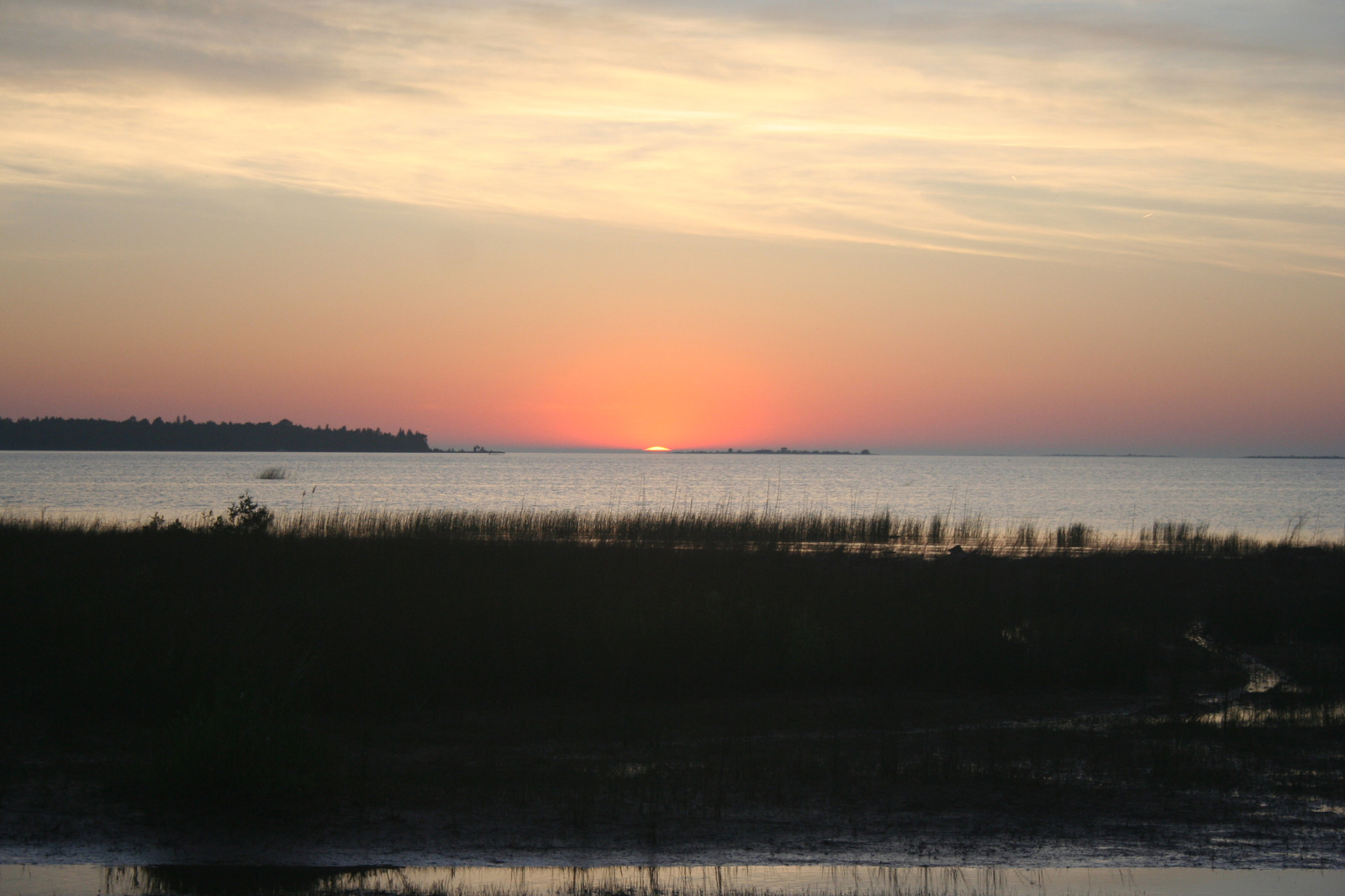 A new report from Ontario Power Generation overwhelmingly affirms the utility's long-held position that the best place for a nuclear-waste bunker is on the Lake Huron shoreline. File photo by The Canadian Press
Previous story
Next story

A new report from Ontario Power Generation overwhelmingly affirms the utility's long-held position that the best place for a nuclear-waste bunker is on the Lake Huron shoreline.

One of the biggest problems with burying the hazardous waste somewhere else would come from having to truck it up to 2,000 kilometres, increasing the risk of radiological accidents and pollution, the 143-page analysis concludes.

The only minor advantage — amid a sea of disadvantages — to locating a bunker elsewhere might be less disturbance of indigenous heritage sites, such as burial grounds, the report finds.

Even so, the overall impact on Aboriginal Peoples is likely to be lower if the deep geologic repository is built, as proposed, at the Bruce nuclear plant near Kincardine, Ont., the report states.

"There is the potential that the total risk may be increased on Indigenous peoples if the (facility) is constructed at an alternate location," the report states. "This (is) due to the introduction of a new facility in an area previously without a nuclear facility, as well as the transportation of wastes to that facility."

Alternative nuclear burial sites would be cost-prohibitive, adding anywhere from $381 million to more than $2 billion to the current cost projection of $2.4 billion, the report states.

The new study comes in response to a request from the Canadian Environmental Assessment Agency, which has yet to make a final recommendation to Environment Minister Catherine McKenna on whether to approve the project. The agency, along with critics of the proposal, had slammed OPG's previous report on feasible alternative locations as superficial and inadequate.

The new study did not actually pinpoint any specific alternate sites. Instead, the analysis takes in large areas of the province that meet the minimal requirements for rock that would be geologically stable for centuries.

Scores of groups and communities in both Canada and the U.S., have decried the current plan to store the waste underground about 1.2 kilometres from Lake Huron. OPG's new report did little to assuage their concerns about the potential for catastrophic pollution of a major drinking-water source.

"OPG has not changed its position: proximity of the nuclear waste burial site to a Great Lake is not relevant, there is no need to investigate any other actual sites and OPG has a social licence to proceed," the group Stop The Great Lakes Nuclear Dump said in a statement.

By almost every measure, however, the new OPG report counters that concern, maintaining the stable bedrock at the Bruce plant would be the perfect storage site.

"Ideal geology exists for safely isolating nuclear waste 680 metres below ground in stable, dry rock," OPG said in a statement accompanying the report. "Alternate locations in the Canadian Shield or southwest Ontario, while technically feasible, would result in greater environmental effects and higher costs, as well as a project delay of 15 years or more, while offering no additional benefits in safety."

The utility does admit in the report to facing ongoing pushback to the plan from area First Nations, particularly the Saugeen Ojibway Nation, which has long complained about the presence of the nuclear plant. The report says OPG has promised it would not move ahead with the project without their support.

"For clarity and to avoid any confusion, OPG acknowledges that the affected Indigenous peoples have not accepted (the repository)," the report states. "OPG anticipates that through a respectful joint process and through accommodation, an acceptable outcome may be achieved."

The environmental assessment agency said it was reviewing the new information as it gets set to prepare a draft report, along with any conditions that OPG would have to meet if the project proceeds. The public will get a chance to comment on that report and conditions, the agency said.

In May 2015, an environmental review panel approved the repository but the federal government has since delayed its decision several times.