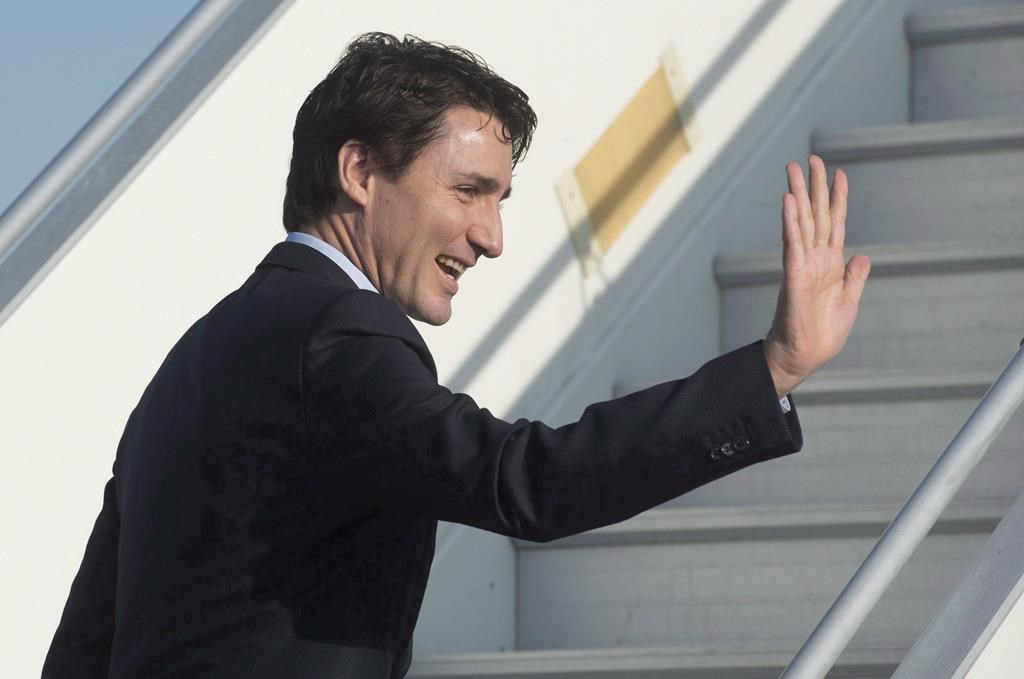 The federal government is poised to introduce legislation today that will put an end to exclusive, private fundraisers featuring cabinet ministers, party leaders and leadership contenders.

The ruling Liberals have already adopted new rules requiring that all fundraisers featuring ministers be advertised in advance, conducted in publicly available places and open to the media. The party has promised to publicly disclose within 45 days the names of all those who attended and other details.

The new rules were put in place earlier this year after Prime Minister Justin Trudeau was roasted for months last fall over his attendance at exclusive fundraisers in private homes, where wealthy individuals paid up to the maximum donation of $1,550 to rub shoulders with the prime minister.

Today's legislation will make those rules the law and extend them to opposition party leaders and all candidates for any party's leadership.

In the midst of controversy over so-called cash-for-access fundraisers, Trudeau says he was willing to consider other options for resolving the problem, including reducing the donation limit and reinstating the per-vote subsidy for political parties, thereby reducing their need to raise large sums of money.

However, Liberal insiders say those options have since been rejected in favour of simply requiring more transparency.

Trudeau signalled the introduction of such a bill in January, in the mandate letter given to his newly appointed democratic institutions minister, Karina Gould.

"Sunshine is the best disinfectant to concerns about our political process," he said in the letter.

He instructed Gould to "significantly enhance transparency for the public at large and media in the political fundraising system for cabinet members, party leaders and leadership candidates."

"Fundraisers should be conducted in publicly available spaces, advertised in advance and reported on in a timely manner after the fact."

During the 2015 election campaign, Trudeau promised to impose limits on how much money political parties can spend between elections, not just during campaigns. Reducing parties' expenditures would also lessen their need to focus so heavily on fundraising.

However, fulfillment of that promise is not expected to be included in today's bill.

Opposition parties have dismissed the Liberals' new fundraising rules as smoke and mirrors, arguing that having Trudeau and his ministers attend fundraisers — whether open to the public or not — still violates the prime minister's own ethical rules against appearing to give preferential access in return for donations.

They've also questioned the value of extending the same rules that apply to cabinet ministers to opposition leaders and leadership contenders, who are in no position to influence government policy.

Advertising cash-for-access fundraisers to allow the huddled masses a shot at attending does nothing to end privileged access for those with $$ or the fact that there have been cases where Trudeau later supported the business aims of the very people that lobbied him at one of these gatherings. After denying that anyone ever lobbied him at these events, or that any government business was discussed and then being caught by the lies, he carried right on. One Chinese billionaire even donated $200,000 to his father's foundation after one dinner, but it was coincidence rather than an attempt to curry favour. Or so they say.

Donations should be limited

Donations should be limited to voters only, and to an amount that just about everyone can afford. This means something like $50-100.