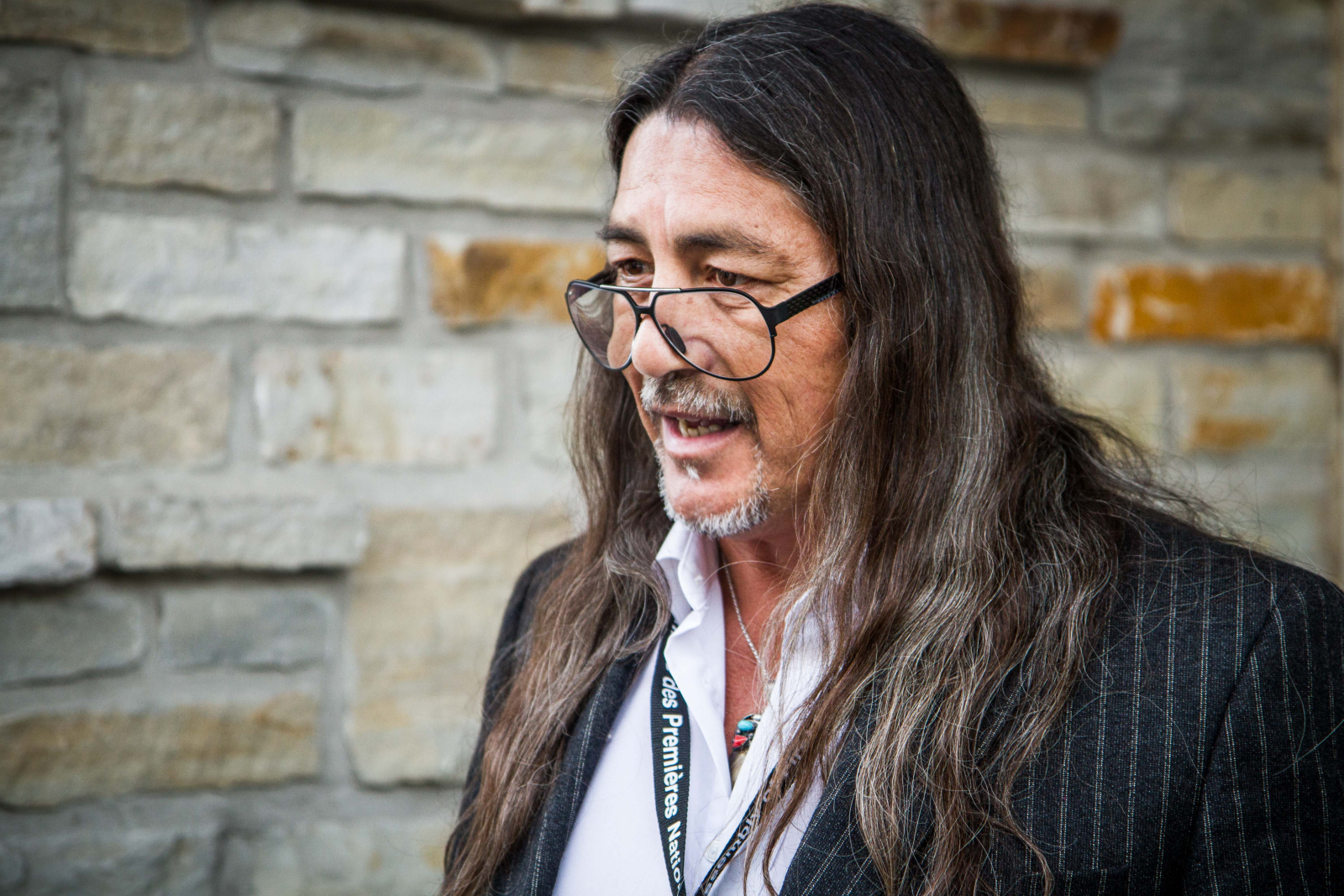 Canada's federal pipeline regulator is seeking public feedback on how to conduct hearings on the proposed Energy East pipeline, and it hopes to hear from Indigenous people in particular.

On Monday, the National Energy Board (NEB) launched a public consultation process to design hearings on the controversial project, after months of accusations that the previous hearings were tainted by panel member bias. Those hearings were stopped in their tracks in September last year, and the entire process started virtually from scratch with a brand new panel in January.

Now, the public has until July 15 to weigh in on the shape of fresh hearings, using an online portal. Four board members — independent from the panel that will review the Energy East pipeline application — have also been appointed to conduct in-person meetings with Indigenous people.

“The four Board Members hope to engage with many of the more than 200 groups of indigenous peoples who may be impacted by the projects,” said an NEB statement on June 5. “One of the key aspects of these discussions will be to identify the best ways to collect oral traditional evidence.”

Energy East is a proposal from the Calgary-based TransCanada Corp. to build a 4,500-kilometre pipeline from Alberta to the East Coast. The largest proposal of its kind in North American history, it would cross six provinces and nearly 3,000 waterways, shipping up to 1.1 million barrels of oil per day to refineries and marine ports in Quebec and New Brunswick.

The Energy East project is heavily opposed among environmentalists, scientists, and Indigenous people — including an alliance of more than 120 First Nations in Canada and the United States. Critics say the pipeline would push Canada's climate targets out of reach, violate Indigenous rights and title, and compromise sensitive land and water ecosystems.

Proponents including TransCanada, the governments of Saskatchewan and New Brunswick, and other industry stakeholders, say the project will boost economies and create thousands of jobs, while operating safely under stringent regulatory frameworks.

Serge Simon, Grand Chief of the Mohawk Council of Kanesatake, is one of several Indigenous leaders at the forefront of the battle against the project. In an interview, he said he was skeptical of the NEB's new public consultation process.

"They've been trying like hell to try to justify these unwanted projects like Energy East or Kinder Morgan's Trans Mountain," he told National Observer. "I'm very reluctant on what the goal is, the end game is. They've never respected our treaties for those that have treaties. They've never allowed us to voice our concerns over climate change. I'm a little apprehensive."

Simon said, however, that he and other Indigenous leaders would "wait and see" before judging the sincerity behind the process.

In an email statement, TransCanada said it could not comment on the NEB's processes, but emphasized that strong relationships with Canada's Indigenous people are important to the company.

"For us, fostering strong, long-term relationships with stakeholders and Indigenous communities is an integral part of the development of the Energy East project," wrote TransCanada spokesperson Tim Duboyce. "We regularly hold meetings with elected officials, land owners, first responders and Indigenous community members to listen to questions and concerns and to address them as best we can."

Findings from the public consultation will also inform hearings for TransCanada's Eastern Mainline project, which will be conducted in tandem with Energy East. That project would add 279 kilometres of new natural gas pipeline facilities and nine compression units to the Canadian Mainline system used to deliver natural gas in Ontario and Quebec.

According to the June 2016 CAPP report "Crude Oil Forecast, Markets and Transportation" (table 4.1), if all the "major existing and proposed crude oil pipelines exiting the WCSB" are built, the total pipeline capacity would reach more than 7.43 million barrels per day. The same report estimates that Canadian crude oil production coming from Western Canada will reach 4.83 million barrels per day in 2030. That's an overcapacity of 2.6 million barrels per day. Take EnergyEast out (+1.1 Mb/d) and Northern Gateway (+525,000 b/d) and you still have an overcapacity of almost 1 Mb/d.
I read before that EnergyEast would supplement the lack of crude oil coming from Western Canada with crude coming from the U.S. (around 300,000 b/d). Even with that, it will be difficult to make an economic case for building a pipeline that will cost more than $12 billion, and no assurance that there will be enough crude oil to fill it. Add to that all the opposition and lawsuits, I predict that this pipeline won't be built (I hope I'm right).

“The four Board Members hope

"For us, fostering strong, long-term relationships with stakeholders and Indigenous communities is an integral part of the development of the Energy East project," wrote TransCanada spokesperson Tim Duboyce. "We regularly hold meetings with elected officials, land owners, first responders and Indigenous community members to listen to questions and concerns and to address them as best we can."
TransCanada and the NEB are afraid of Indigenous people, window-dressing their purported concerns for their relationships with them and possibly attempting to financially secure favour from those relationships and others. However, TransCanada promotes mis-truths by stating they regularly meet with landowners, listen to questions and concerns, and address them.

Impacted landowners are being ignored during this proposed consultation process by these four Board Members. Are landowner interests and impacts any less important and valued than First Nation/Indigenous ones? NO. As long as the NEB allows Right of Entry and land theft, landowners are treated as second class citizens or less. Because they may not be Indigenous landowners, does that give them any less rights to equal consideration? The NEB has a duty to consult ALL Canadians, regardless of Status.

The meetings TransCanada holds with elected officials, include those such as the following invitation sent out last week to elected officials From: Eastern Mainline :
You're Invited! Come join us on Saturday, June 3 and talk to a TransCanada representative about how we’re making a difference in your community. Evening Reception 5:30 – 9:00 p.m. Governor General Ballroom, 4th floor Westin Ottawa

Where is the TransCanada invitation to landowners to inform them what difference TransCanada's proposed project is making to their homes, their lands, the environment, their farms, their livelihoods, and their communities, and how they propose to STEAL their lands away from them?

Like Serge Simon, there is much skepticism and apprehension of the NEB's new public consultation process for TransCanada's proposed Energy East and Eastern Mainline Projects.
The NEB is no friend of the landowner. FACT
The NEB IS a VERY good friend of the industry. FACT.