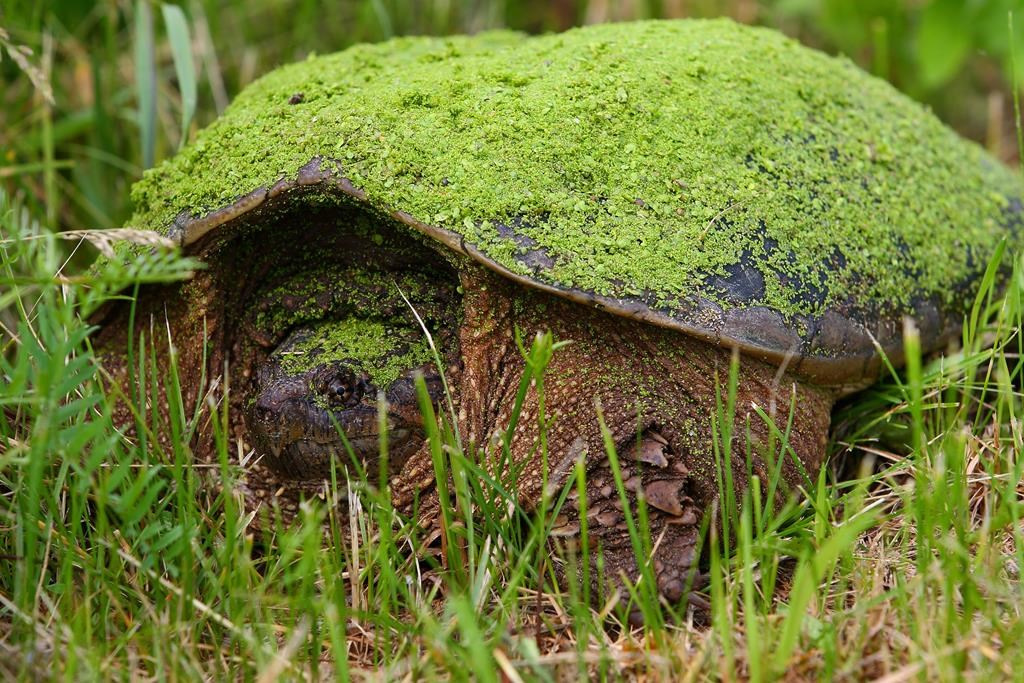 A pristine section of forest that was once owned by a famous 19th century Quebec politician will become a conservation area, a nature group announced Monday.

The Nature Conservancy of Canada announced it will preserve some 6,000 hectares of what was once known as the "Seigneurie Papineau" — a segment of ecologically important forests and wetlands situated between Ottawa and Montreal.

The land, located near Montebello, Que. is home to moose, black bears and timber wolves, as well as many species of plants, birds, amphibians and fish, according to the group's vice-president for Quebec.

Joel Bonin says the corridor of wilderness, which is about 20 kilometres by three kilometres, is now protected from development due to a combination of federal government funding and corporate and individual donors.

"It's settled for the future the fact that the land, its forest, its water, wetlands as well as mountaintops will be protected forever," he said in a phone interview.

The federal government provided about $3.3 million of the $9 million price tag, which includes both purchase price and stewardship costs, the group said.

Bonin said much of the land is virtually unchanged since it was owned by the family of Louis-Joseph Papineau, an influential politician and leader of the French-Canadian Patriote movement that rebelled against British influence over what was then called Lower Canada.

The Papineau family acquired the land in 1801 and used it mostly for hunting and timber-gathering for more than a century before selling it to other private owners in the 1920s.

Louis-Joseph Papineau eventually settled there, returning from exile several years after the Patriotes' unsuccessful revolt against British rule in 1837.

The family mansion, called the Manoir Papineau, is a national historic site and museum that sits just south of the newly-preserved forest land.

While the land has an interesting past, its future could help scientists answer important questions about forest management and climate change, according to a researcher involved in the project.

Christian Messier, a professor at the Université du Quebec a Montreal who specialized in forest management, says the land presents a unique research opportunity since parts of it have never been logged.

That will allow researchers to compare the pristine sections of forest with parts that were selectively logged and others that were clear-cut, in order to study how the forest bounces back from different types of human activity.

He says researchers will also monitor how the forest adapts to climate change, in order to see if humans can do anything to increase nature's resilience.

"There are risks that are threatening our forests so we want to see if forest management can be a tool to help forests adapt in the face of those risks," he said in a phone interview.

The forest also contains Quebec's largest known group of black maple trees, which are listed as an "at-risk" species by the province.