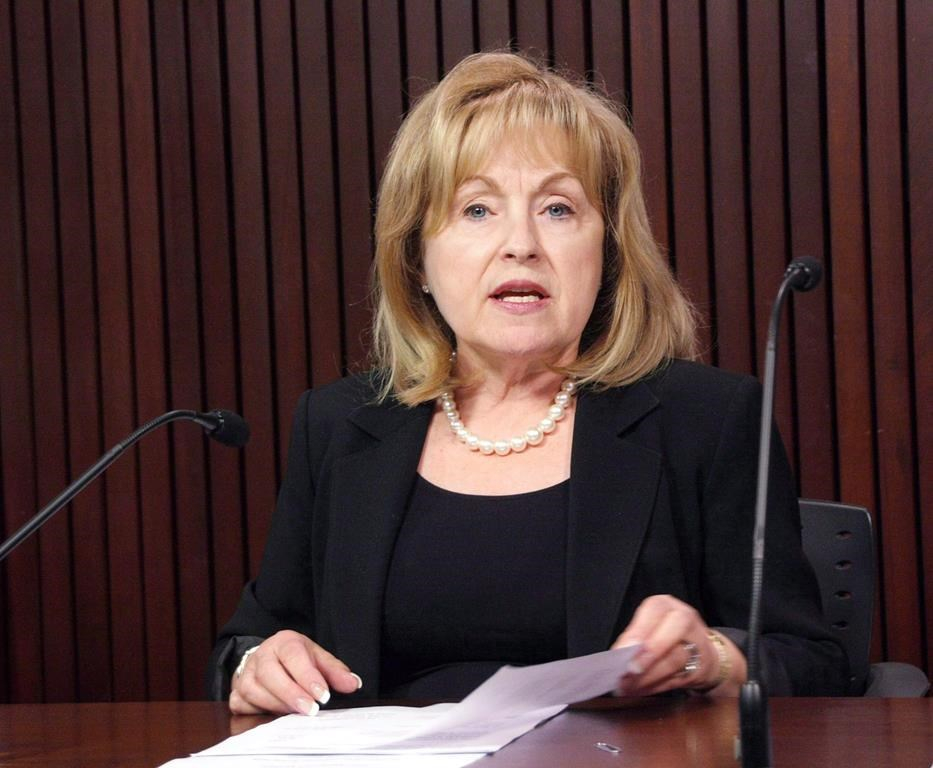 Madeleine Meilleur has official withdrawn her candidacy for the position of official languages commissioner. File photo by The Canadian Press
Previous story
Next story

Joly’s announcement came after steadfast Opposition criticism of Meilleur’s possible appointment because of her ties to the federal Liberals.

"I had the opportunity to discuss with Mrs. Meilleur earlier today and she informed me that she was withdrawing her candidacy to be the official languages commissioner," Joly told reporters.

Meilleur was a Liberal member of the Ontario legislature between 2003 and 2016.

The federal Liberals insisted her selection was based on merit, experience and a track record of defending francophone rights.

But she was heavily criticized after telling the Commons official languages committee in May she had contact before the nomination process with Prime Minister Justin Trudeau’s two closest advisers to express her interest in the job.

Conservatives and New Democrats accused Trudeau of picking her for the job without consulting them.

"Mrs. Meilleur took her decision," Joly said. "She has been, and is, an important advocate in favour of linguistic rights in this country and I really hope that she’ll continue to do this important work."