Porter Airlines pulls ads from The Rebel, apologizes for use of word 'blacklist' 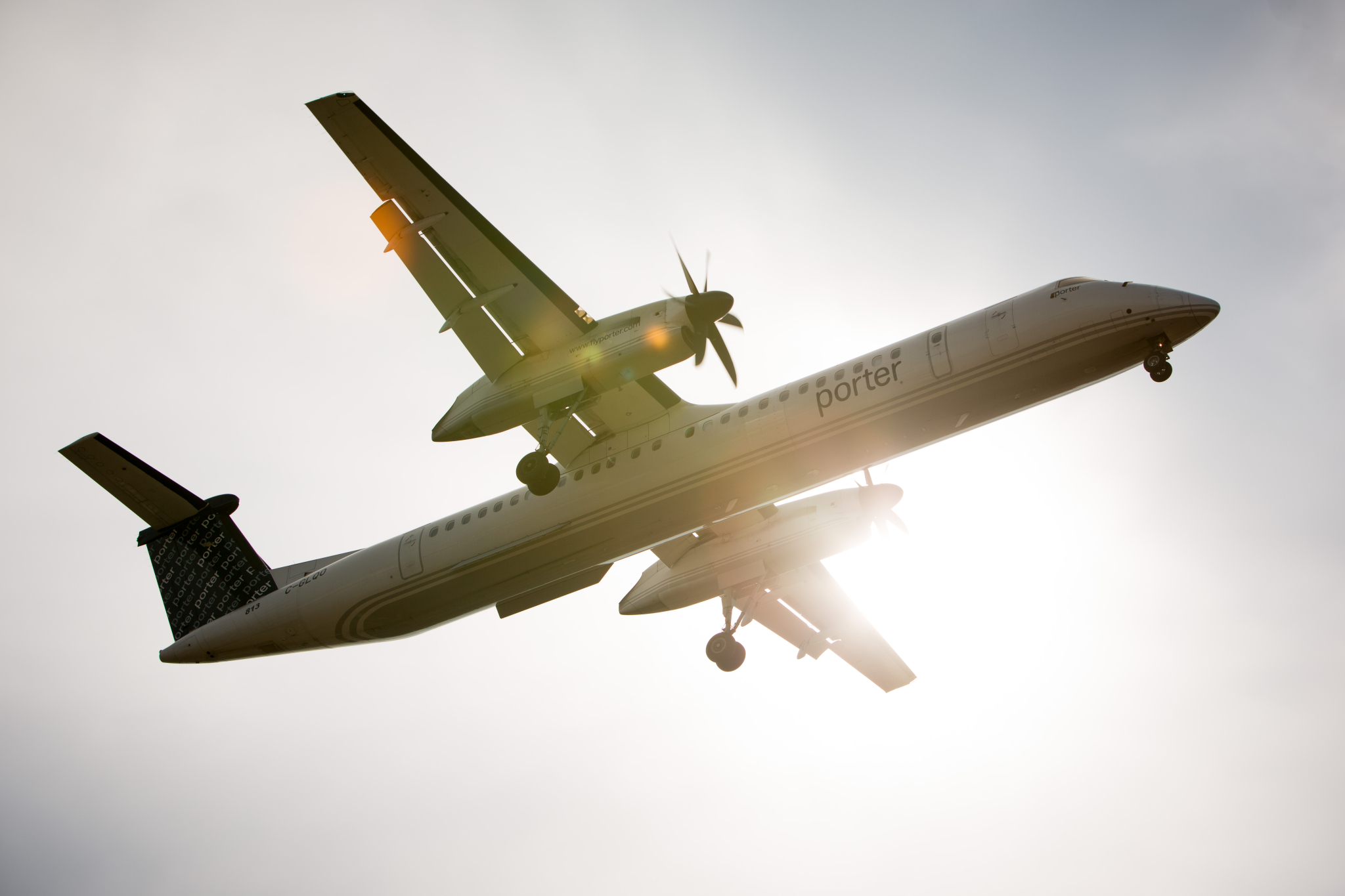 A Porter Airlines aircraft takes off from the Ottawa International Airport on April 17, 2017. File photo by Alex Tétreault
Previous story
Next story

Porter Airlines has joined a string of Canadian companies pulling its advertisements from The Rebel, a conservative media website which has carried articles opposing immigration and questioning climate change science.

The Toronto-based airline said Wednesday the decision was made after it became aware that its ads were appearing on the site, run by media personality Ezra Levant.

Porter CEO Robert Deluce said in a statement the decision had no bearing on any political views or partialities and was made independent of any such considerations.

But he added that the airline apologizes for confirming the move on Twitter by using the word "blacklist," which he said was inappropriate and regrettable.

We can officially confirm that Rebel Media is now one of our blacklisted sites. Thank you for keeping on top of this.

Because of the increased use of automated software, many companies do not always know where their digital ads are placed.

Porter's removal of the advertisements drew praise and scorn on social media, with some supporters of The Rebel vowing to boycott the airline over the decision. The media website also launched an online petition against Porter.

In an interview, Levant said he was disappointed that Porter was "caving in" to political pressure from an anonymous group on Twitter that has been notifying businesses in the U.S. and Canada that their ads were appearing on The Rebel and U.S. media site Breitbart.

Breitbart, another conservative news and commentary website, was previously run by Stephen Bannon, now an adviser to U.S. President Donald Trump. Some U.S. companies who inadvertently appeared on Breitbart have also withdrawn their ads after social media outcry.

Rona Inc. and Hudson's Bay Company are among the advertisers that have recently cut their ties to The Rebel.

"These Canadian companies are panicking," Levant said, adding that the decisions do not significantly impact his site's revenue.

"If they're not there, it's just the next advertiser in line. It makes no difference for us financially," said Levant, who was well-known for his commentary on the now-defunct Sun News Network.

Ottawa Tourism said it recently removed its advertisements from The Rebel and Breitbart because it wasn't a "good fit" for the group.

"In this day and age, there are a myriad of places we can spend our advertising dollars and be very targeted to our audience," said spokeswoman Jantine Van Kregten.

Branding and marketing strategist Tony Chapman noted that in the past, companies were able to specify where they wanted their ads to appear online, but now the majority engage in "programmatic" advertising, which uses analytics to randomly place the ads on media websites that appeal to the target demographic.

"It's a roulette board," he said. "It can blow up in your face if it's offensive to your customer group."

He said consumers are now more prepared to call out brands for associating with companies or ideology they do not agree with, and expect them to act quickly to remedy the situation.