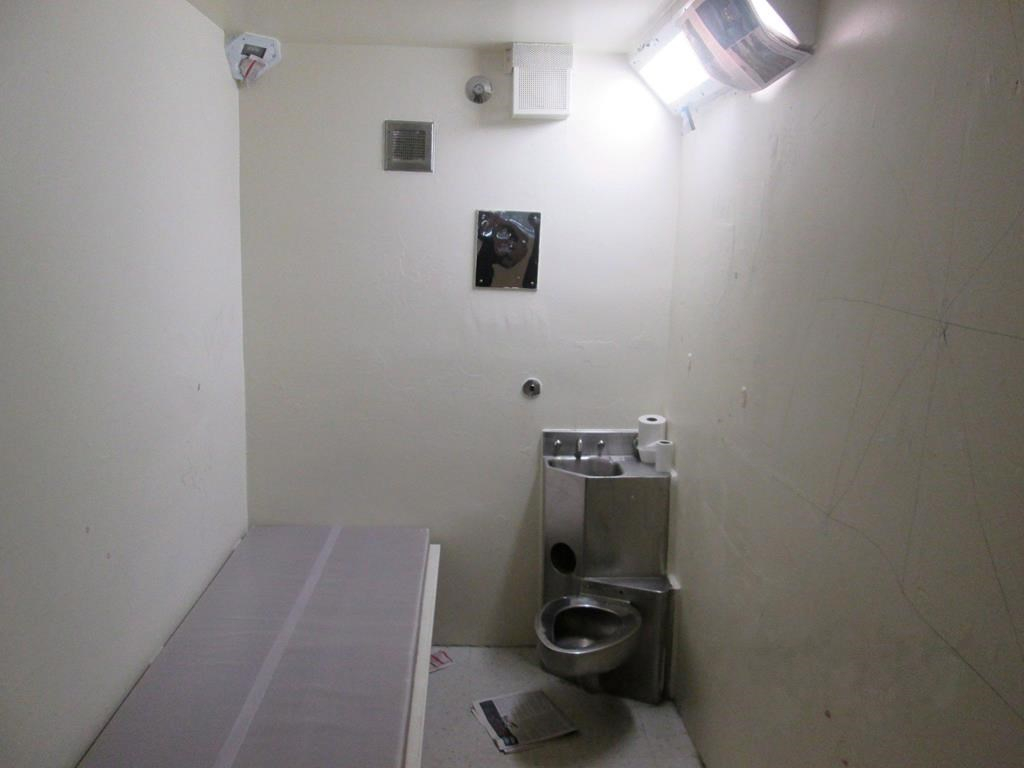 The federal government introduced legislation Monday to restrict the use of solitary confinement inside federal prisons and to better protect prisoners with mental illness or at risk of self-harm or suicide.

Once passed, the bill would — for the first time — impose a so-called legislative framework establishing a time limit for what prison officials call administrative segregation.

The bill — part of the Liberal government's broader efforts at criminal justice reform, which include reducing the number of indigenous Canadians behind bars — was introduced with just a week left in the spring parliamentary calendar, meaning it's unlikely to come up for debate before the fall.

It also comes after several high-profile solitary confinement cases, including the 2007 death of Ashley Smith of Moncton, N.B., an emotionally disturbed 19-year-old who died in custody after tying a strip of cloth around her neck.

A coroner's inquest into Smith's death ended in 2012 with 104 recommendations, including a call to end to "indefinite solitary confinement" and the use of segregation beyond 15 days for female inmates with mental-health issues.

In her mandate letter, Trudeau asked Wilson-Raybould to work on "implementation of recommendations from the inquest into the death of Ashley Smith regarding the restriction of the use of solitary confinement and the treatment of those with mental illness."

Administrative segregation is used when there is no reasonable alternative to maintain the safety and security of the institution, staff and inmates. It differs from disciplinary segregation, which is applied to inmates who are found guilty of a serious offence in custody.

"It was an over-utilized tool," said Liberal MP Mark Holland, the parliamentary secretary to Public Safety Minister Ralph Goodale. "All of us were deeply saddened and heartbroken by some of the cases we heard, be it Ashley Smith or others."

The Correctional Service of Canada is also amending its policy to outlaw the practice in cases involving serious mental disorders or prisoners who are certified, those who are engaged in "self-injury" and those at risk of suicide.

"Canadians expect our government to be smart on crime, to protect society and create safer communities," said Holland. "Human custody and evidence-based rehabilitation and re-integration are at the core of strong new measures" in criminal justice reform.

Under the current law, the Correctional Service of Canada is required to release prisoners from administrative segregation at the earliest possible time. The new law would establish an initial time limit of 21 days, and then 15 days once the legislation has been the law of the land for 18 months.

The legislation also proposes amending the Corrections and Conditional Release Act and the Abolition of Early Parole Act to make them compliant with the Charter of Rights and Freedoms.

That includes reinstating an oral hearing after a suspension, termination or revocation of parole.

In 2014, the Supreme Court of Canada struck down retroactive changes to parole eligibility that were enacted by the previous Conservative government.

The unanimous ruling found that the Abolition of Early Parole Act was in clear breach of the Charter because it imposed new punishment on people who had already been tried and sentenced.

Marco Mendicino, Raybould's parliamentary secretary, said the new legislation would also reinstate the right for an offender to get an oral hearing after their parole or statutory release is revoked.

Mendicino said the previous Conservative government revoked that right in 2012, leaving the discretion of whether to hold a hearing to a parole board member.