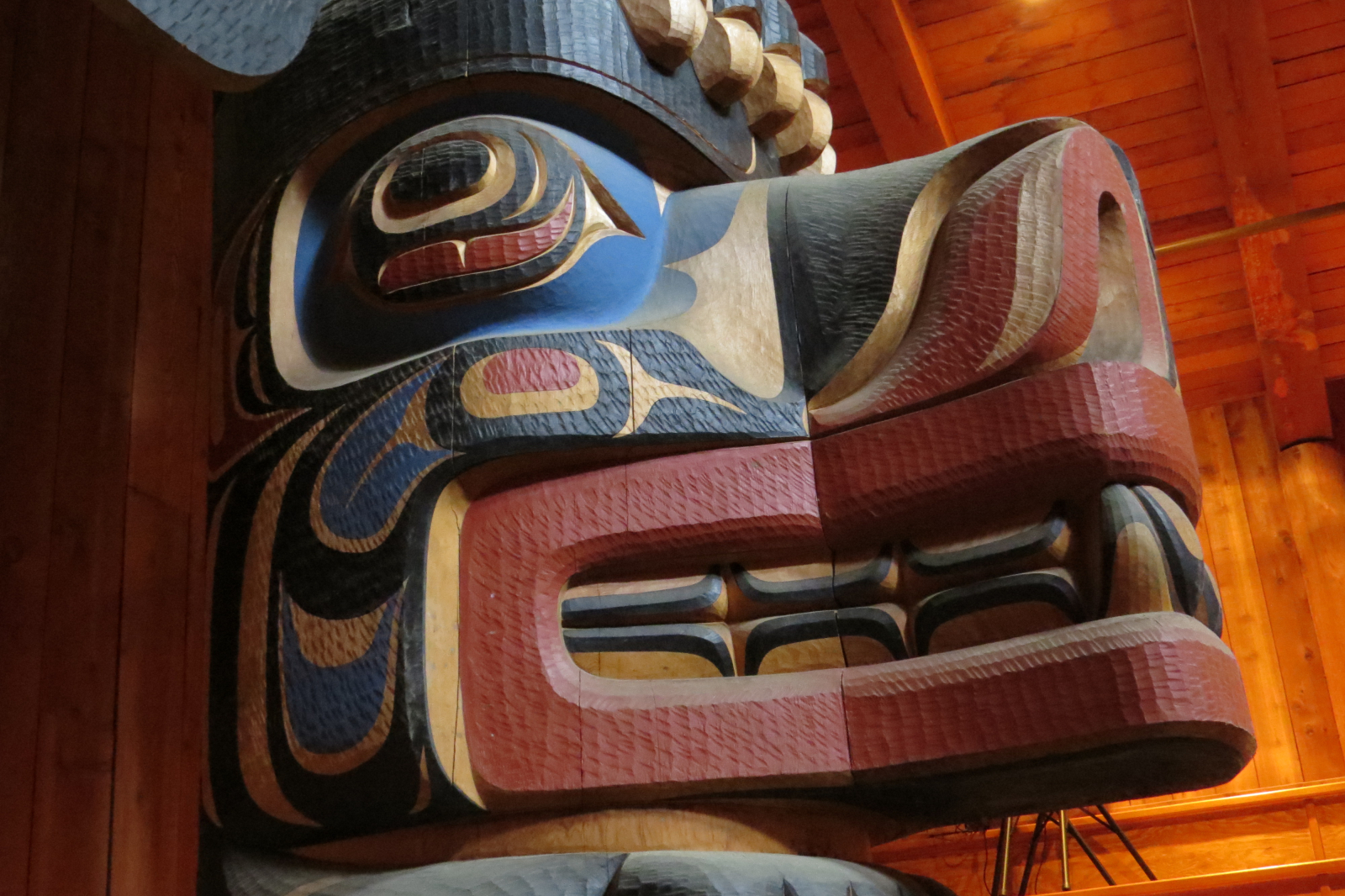 A beautifully-carved totem pole in the Klemtu Big House in northwest British Columbia. Photo by Jens Wieting of Sierra Club BC.
Previous story

Google has mapped thousands of indigenous lands in Canada.

She says Google employees were asked why the lands weren't on Google Maps, so they decided to change that.

Rush says over 3,000 indigenous lands, reserves and territories have been added to Google Maps and Google Earth.

She says it's an important step in accurately reflecting Canada to Canadians and the world.

"The hope is to use tools like Google Earth to preserve knowledge and to update Google Maps to reflect federally-recognized Canadian territories," said Rush, who works at Google in Kitchener-Waterloo, Ont., and is from the Akwesasne territory.