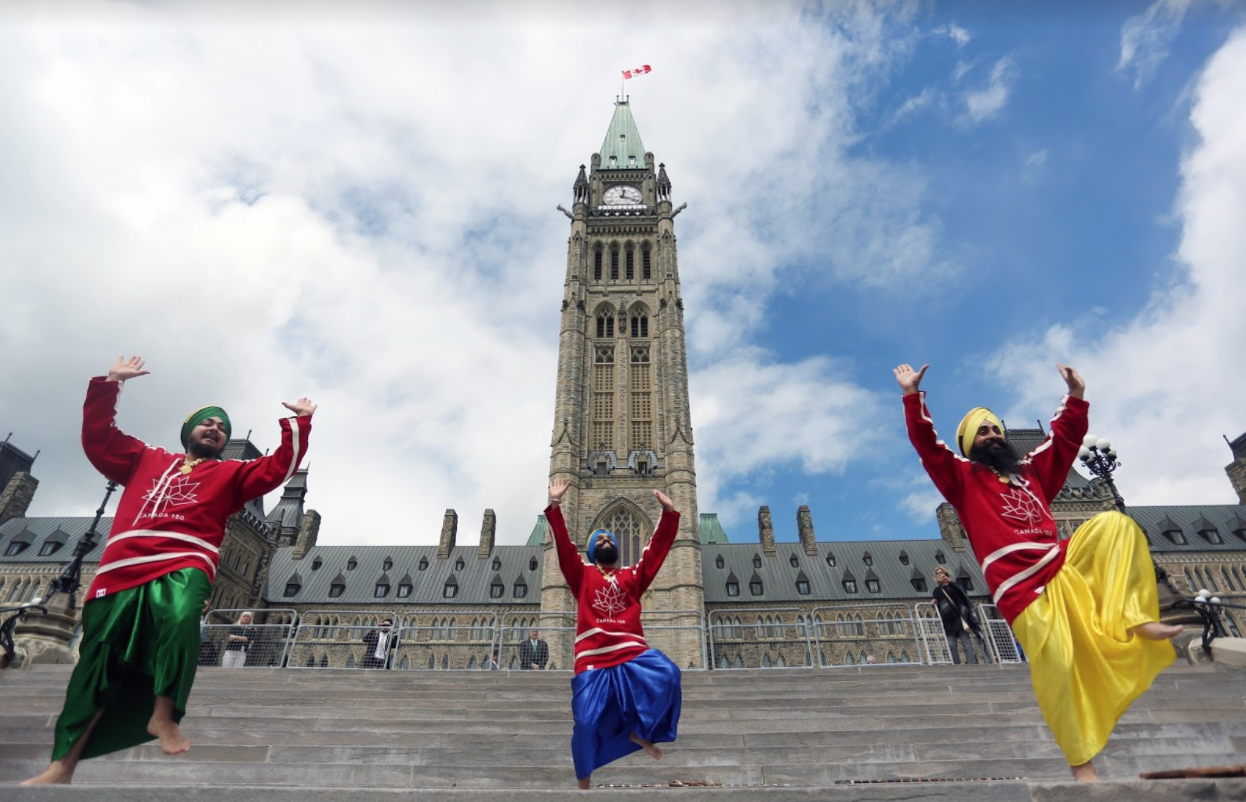 What defines Canada? A new survey suggests the answers are as diverse as the country itself.

The poll, commissioned by Historica Canada and conducted by Ipsos, asked a number of questions about various aspects of Canadiana ranging from inquiries about the preferred Canadian dinner companion to most effective single word to describe the country.

Almost across the board, the online poll found little consensus on any of the questions but instead elicited a wide variety of answers.

When asked what single word would describe Canada, the most popular answer was freedom or liberty, a choice made by just a quarter of respondents.

Participants were asked to choose which living or dead Canadian they'd most like to have dinner with, and the top choice — Prime Minister Justin Trudeau — earned just eight per cent of votes.

The survey even found dissent on some of the country's most stereotypical national symbols, with one third of respondents admitting to a hatred of hockey and 37 per cent disputing the tastiness of ketchup chips.

Canadians did display more loyalty to animals that have come to be seen as national symbols, with 85 per cent of respondents standing by the beaver and 82 per cent expressing fondness for the Canada Goose.

Canadian beer also earned the support of 72 per cent of participants, who proclaimed it among the best in the world.

Historica Canada President Anthony Wilson-Smith said the sheer diversity of survey responses speaks to the makeup of the country itself.

"I think it's very reflective of Canada that there's one or two core values that jump up ... and then it's kind of cool that there's no great consensus on any other thing," Wilson-Smith said in a telephone interview. "We're a country where people come from everywhere, have different views, and I think increasingly what defines Canada is you don't have to fit a national stereotype."

The survey results hinted at what some of those core values might be, Wilson-Smith said, pointing to the only two findings to garner any kind of widespread support.

A quarter of respondents used the words freedom or liberty to describe Canada, while 20 per cent identified the word home as their descriptor of choice.

Wilson-Smith speculated that those words are particularly appealing to a diverse population, many of whom have routes in countries where freedom could not be taken for granted.

The variety of other responses on words to describe Canada, which included best, opportunity, equality, multicultural, and inclusive, attest to a diversity of national priorities, he said.

Consensus was even harder to attain when discussing famous Canadians that might make for good company over dinner.

The poll also explored Canadians' favourite home-grown inventions, finding a greatest appreciation for the electric oven (44 per cent of respondents), IMAX films (32 per cent), and the snowmobile (25 per cent).

One thing Canadians do seem to agree on is a desire to celebrate the country's upcoming 150th birthday.

About 80 per cent of the survey's 1,003 respondents said they planned to acknowledge Saturday's sesquicentennial in some way.

The Ipsos poll was completed using an online panel between June 7 and 8. The polling industry's professional body, the Marketing Research and Intelligence Association, says online surveys cannot be assigned a margin of error because they do not randomly sample the population

Banning of junk food sales in Canadian schools having a positive effect: study