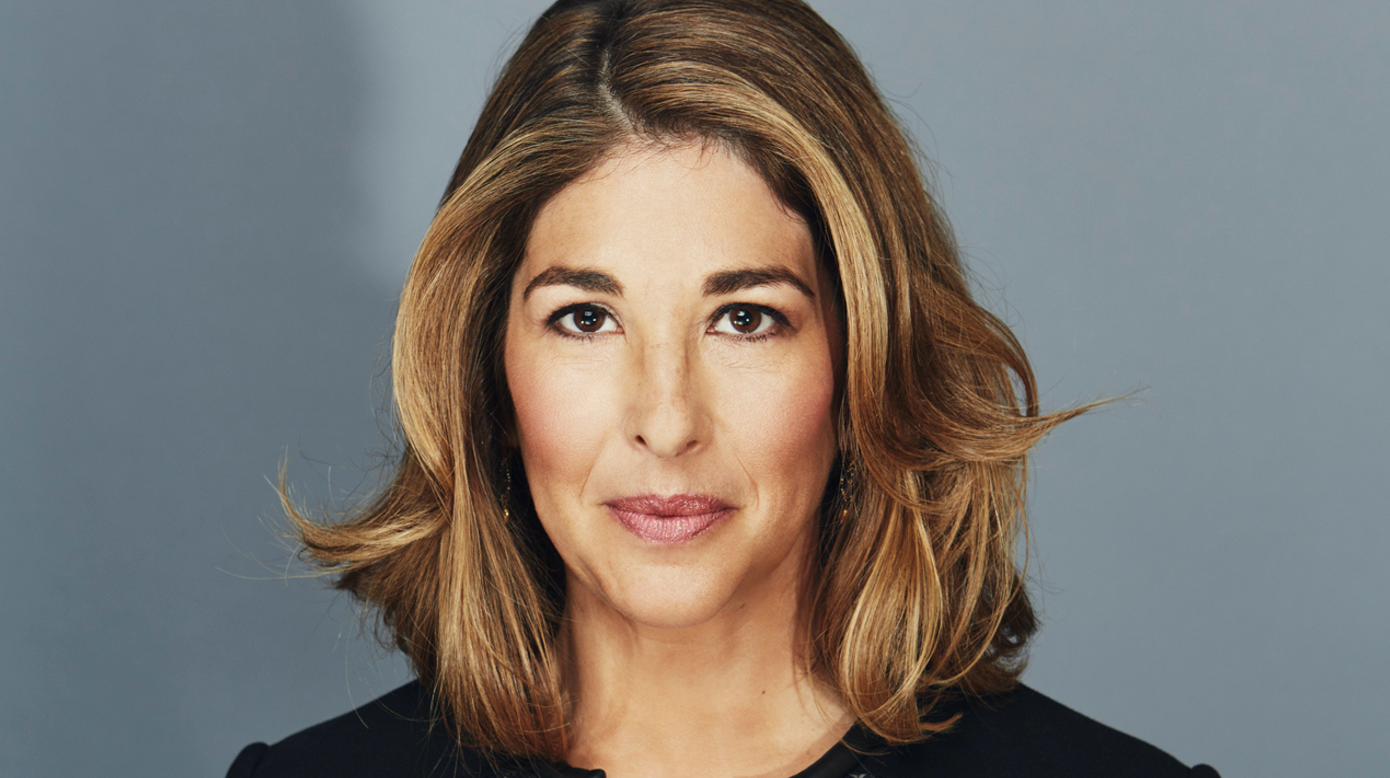 According to best-selling Canadian author Naomi Klein, America has a serious problem it doesn't have time to mull over.

As populism rises throughout North America, she says citizens must come together to challenge a capitalist system that relies on free markets for economic growth, and present alternatives rather than wait for the "next electoral saviour."

Klein, the renowned social activist and political commentator behind The Shock Doctrine and This Changes Everything: Capitalism vs. the Climate, caught up with National Observer at its headquarters in Vancouver on Monday. She chatted about her latest book, No is Not Enough: Resisting Trump’s Shock Politics and Winning the World We Need.

Klein analyzed the rise of populism through the success of U.S. President Donald Trump, and told National Observer's editor-in-chief, Linda Solomon Wood, that Canada is susceptible to the same kinds of political problems the U.S. is dealing with, including increased populist and divisive discourse.

There's a certain complacency that comes when as a country, you don't believe you're "as badass" as the U.S. and therefore believe you are less in need of change, she explained, and that's a danger Canadians should be wary of.

“Where I see us (Canada) on a political trajectory, frankly, is that we’re a few years behind the U.S. in that they had Bush, and then they had Obama and we had Harper a little bit later, and now we have Trudeau,” she explained. “What I worry about is what the backlash looks like after one or two terms of Trudeau and I think we’re getting the preview of that in the United States. I think we should take it as a warning.”

Trudeau has been portrayed as a progressive leader in the face of Trump's reactionary policies, but Klein expressed concern that most of the Liberal leader's actions are symbolic — like Trump's progressive predecessor, Barack Obama — rather than grounded in policies that demonstrate “tangible improvement in daily life.” She said both Trudeau and Obama are "masters of co-opting progressive imagery," iconography and messaging, but their impact has not lived up to their rhetoric.

“If Trudeau’s out there making wonderful speeches about climate change and then pushing the Kinder Morgan pipeline, and cheering Trump on Keystone and Line 3...this is not compatible with climate leadership,” she added.

Push your prime minister to 'be better'

From Klein's perspective, Trump has already lowered the bar for leadership across several domains, including environmental policy, making it easier for politicians like Trudeau to rise to the occasion and brand themselves as leaders. But politicians should not be spared criticism, she said, not even when it looks like they're doing a good job.

“Do not feel protective of your prime minister, push (him) to be better, that is how democracy works,” she told Solomon Wood. "The deeper problem we have is this sort of fan-celebrity relationship with politicians...We should be able to hold that politician accountable."

Part of the struggle to hold politicians accountable in the U.S. is the way American media have been covering the presidency — like a “soap opera”, said Klein.

But contrary to what many may believe, the "Trump phenomenon" isn’t new or unexpected, she argued. It's a question she examines in her new book, No is Not Enough.

“I started the book with the word 'shock' but I ended by saying, is it really shock or is it something else?” said Klein. “Is it... the horror of recognition that so much of what Trump embodies is the logical outcome of so many of these pre-existing trends, trends that have nothing to do with just this administration, but long predated?

"But U.S. politics was already a corporate coup before Trump showed up. He’s just taking the mask off.”

An increased appetite for systemic change

But all across North America, Klein said she’s seeing more people resisting and opposing Trump’s government and policies, just like they did during the 2008 financial crisis in southern Europe, when the International Monetary Fund and European Union imposed harsh austerity measures on countries like Greece. In that instance, people occupied squares, demonstrated in the streets and organized general strikes.

While resistance is an integral part of the solution, she added, so is creating a viable alternative. Without a new policy path to follow, she explained, people can't effectively push for a new agenda.

"Being in this defensive state, just swatting back the attacks, is not going to be enough," she said.

Klein is already optimistic about the impact of an alternative she herself has proposed: the Leap Manifesto, a plan she co-drafted two years ago that calls for a paradigm shift from “an economy based on endless extraction to a culture based on our duty to protect and take care of the Earth and of each other.”

The document has already made political waves in British Columbia, where for years, the BC Liberal government has aggressively pursued an agenda of natural resource development, including liquified natural gas, often against the wishes of local residents and First Nations.

“I find it really interesting in B.C. that Christy Clark’s financial backers worked so hard to smear their opponents by claiming they were associated with the Leap Manifesto,” she told National Observer. “And that didn’t scare British Columbian voters at all...That reflects that what the pundit class or the political class believe is safe politically, is totally out of touch with where a lot of people are."

"And people understand that our crises are deep enough that they call for transformational change and people are not afraid, they’re excited about it.”

I want to read more from

I want to read more from Naomi Klein. Her views are like a peaceful level gaze in a world drowning in sensational noise.