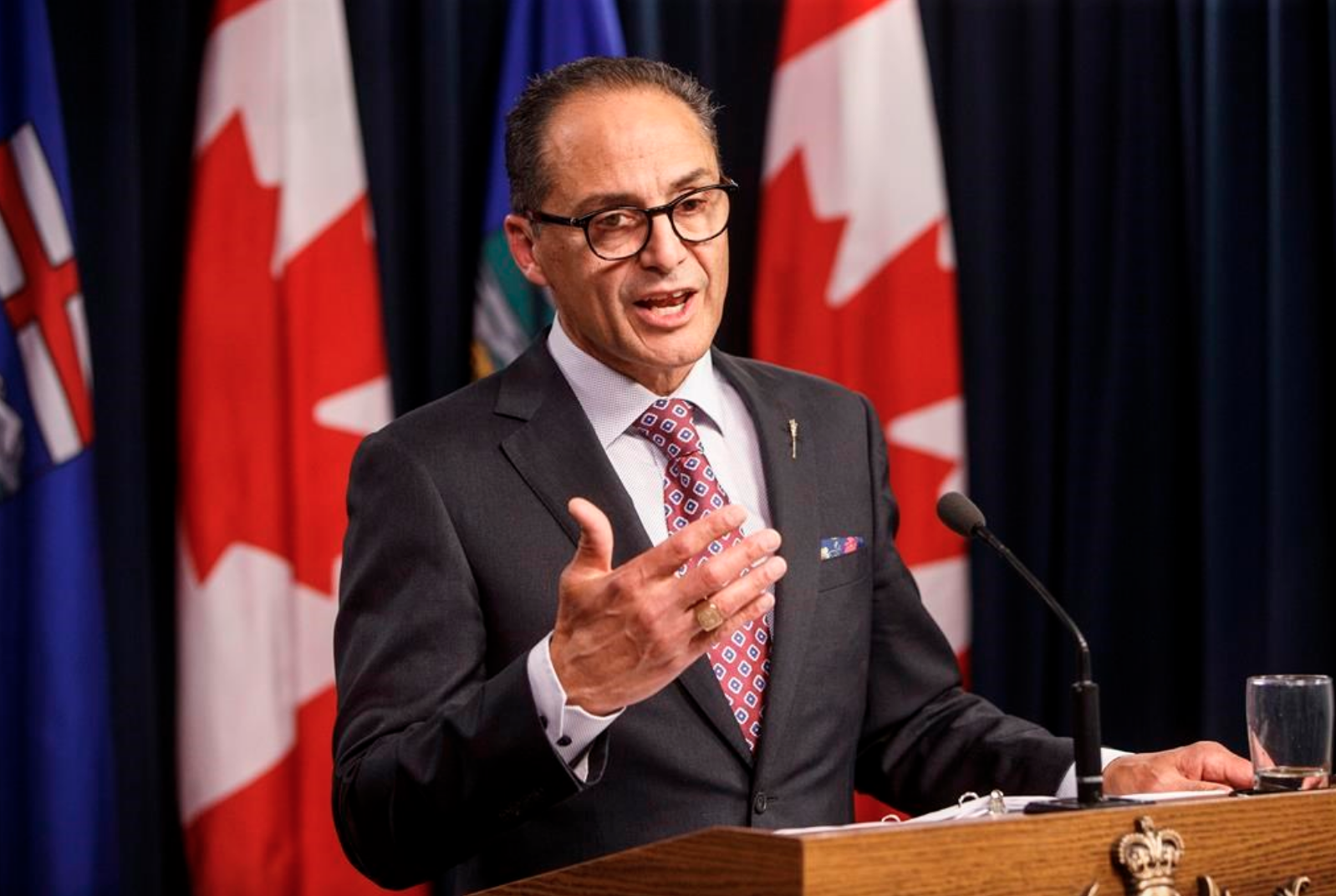 Alberta’s economy shrank sharply for the second year in a row last year, but the NDP government says the outlook is improving.

The province’s year−end financial statement says the provincial economy contracted by 3.5 per cent in 2016, following a 3.6 per cent reduction in 2015 brought on by the severe downturn in oil prices.

The deficit for the 2016−17 fiscal year came in at $10.8 billion —in line with the government’s most recent forecasts, and $263 million higher than anticipated in the budget.

Total revenues were $1 billion more than expected at $42.4 billion, thanks in part to higher resource revenues, investment income and federal transfers. But that increased cash was offset by lower personal income taxes and profits at provincial business enterprises.

The government says positive economic signs began to emerge around this time last year and have continued into early 2017, including a bump in manufacturing sales and rig activity.

The Fort McMurray wildfire slowed the economy by 0.6 per cent and reduced royalty and tax revenues by about $300 million. The province spent $710 million on firefighting and support during the disaster, but that was offset by $495 million it received in federal assistance.

"The catastrophic tumble in oil prices took a deep toll on Alberta families last year and that was only compounded by the Wood Buffalo wildfire. But Albertans are resilient and compassionate. When times are tough, we help each other," Finance Minister Joe Ceci said in a release.

"While Alberta’s economy returns to growth and jobs continue to come back, we recognize this is not yet felt by all Albertans. That’s why we continue to work had to make life better for all Alberta families."

Expenses for 2016−17 were $53.2 billion, a $1.9 billion increase from what was expected in the budget, with part of the jump resulting from how the province accounted for future coal phaseout transition payments.

Alberta’s debt incurred to fund operations and capital spending was $33.3 billion and its net assets stood at $37.7 billion.

West Texas Intermediate crude prices, the key U.S. benchmark, averaged US$47.93 a barrel in 2016−17, nearly $6 higher than the budget estimate. Prices are currently around US$45 a barrel.

Notley sympathetic to energy woes but no short-term lifelines contemplated