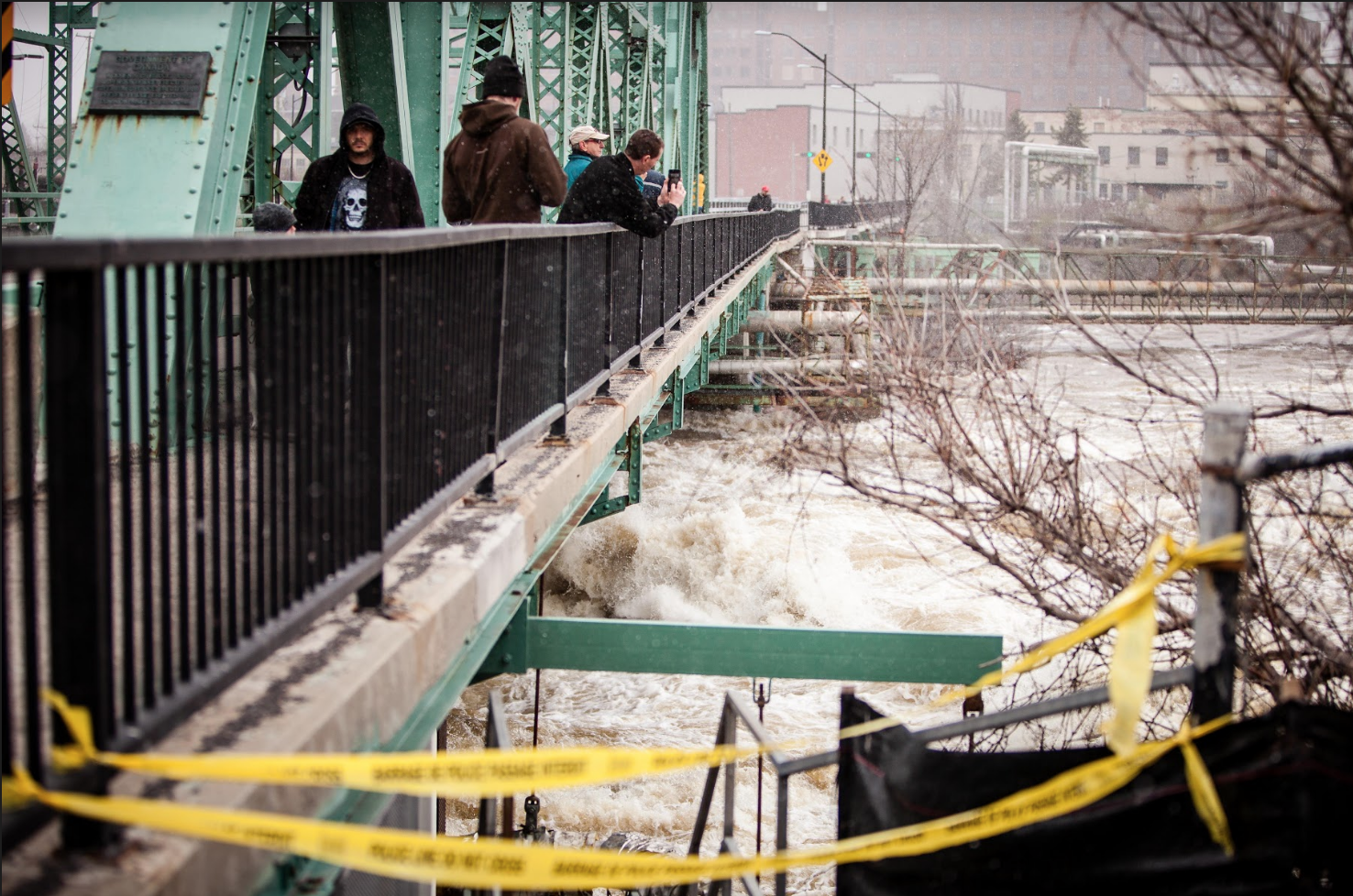 Canadian authorities are seeking to beef up their oversight of publicly-traded companies so that they come clean about the costs of doing business on a warming planet.

Provincial securities officials have been spending the spring and summer investigating exactly how climate disclosure is regulated in Canada. The Canadian Securities Administrators, the umbrella group representing several provincial regulators, expect to issue a report after their investigation has concluded. The group says the goal of the review is to instigate “high quality disclosure of material information” to help investors make informed investment and voting decisions.

The probe follows several legal cases that question whether companies are liable for the changes to the earth’s climate as a result of their products or activities, or whether they are misleading investors over the risks posed by climate change to their businesses.

In the U.S., they include a high-profile investigation of a possible climate change "fraudulent scheme" at fossil fuel giant Exxon Mobil, as well as a lawsuit filed last week in the San Francisco Bay Area against dozens of oil and gas companies alleging that they hid knowledge of carbon pollution's impact on the climate.

The investigation by the administrators was first announced in March, but it has received little media coverage up until now.

“The review is expected to focus on disclosure prepared by large [Toronto Stock Exchange]-listed reporting issuers for the 2016 financial year,” the group said in March.

The securities investigation will also undoubtedly be examined closely by the District of Highlands, a municipal area outside Victoria, B.C, which sent a “climate accountability letter” last week to 20 fossil fuel companies demanding they help pay climate costs like those that result from wildfires and drought.

“Until communities start asking fossil fuel companies to pay their fair share, it’s not on the radar,” said Andrew Gage, a staff lawyer at West Coast Environmental Law, in an interview.

“We’ve got a situation where communities around the world, and certainly in Canada, are having to already pay increased costs” for more resilient storm drains, and to deal with wildfires and floods, he said.

“Right now the assumption is that 100 per cent of those costs will be paid for by taxpayers. This letter, and others we hope to see sent, are signaling publicly that that’s not the assumption.”

The group of provincial regulators have noted that many investors want more information about business risks prior to making investment decisions and that a number of jurisdictions outside of Canada have already adopted mandatory requirements for companies to disclose more information about the financial risks they face because of climate change.

The regulators said that the United States, the United Kingdom and Australia would be among the jurisdictions they review as part of their research.

The state of climate risk disclosure in Canada is also an issue being eyed by federal Environment Minister Catherine McKenna’s office.

While press secretary Marie-Pascale Des Rosiers said she couldn’t comment on ongoing court proceedings such as the Exxon case, she stated in an email that “the financial sector needs to account for the wide range of financial risks posed by climate change and emerging consumer preferences related to climate change.”

“If these risks and opportunities are not adequately disclosed or understood, they cannot be factored into investment analyses or lending decisions,” wrote Des Rosiers.

The securities group plans to gather feedback from publicly-traded companies on climate-related disclosure and associated costs, according to an unsigned statement emailed to National Observer by the CSA’s secretariat.

The project is being carried out through an anonymous online survey of publicly-traded firms as well as focus groups drawing from both companies and investors, it said.

It said it will publish an update on progress once work is completed, but no date has been set for the update yet.

“In light of the increased scrutiny being placed upon reporting issuers’ climate-related disclosure, we believe it is appropriate to review the state of such disclosure in Canada,” said CSA chair Louis Morisset when the review was launched in March.

In Canada, publicly-traded companies are currently required to disclose so-called “material” risks, which may include risks associated with climate change and other environmental issues, according to the securities administrators.

This means information where there is a substantial likelihood that it would have been considered important by a reasonable investor in making an investment decision, said Karine Péloffy, executive director of the Quebec Environmental Law Centre, or CQDE.

“It’s an objective test that always depends on the facts of the case, but generally speaking it’s always the same idea: if there’s a financial or reputational risk that can affect the value of securities, it needs to be disclosed.”

Hypothetically, if it could be shown that a corporation knew for a number of years that action on climate change would damage their business model, and took steps to hide that, it would be potentially problematic and attract an investigation, said Péloffy.

“The shareholders then would have potentially a court action open to them if they feel like the value of their investment was affected,” she said.

"However, I can tell you that as securities regulators, it is important to assess whether corporate issuers provide appropriate disclosure regarding material risks, and where applicable, financial impacts associated with those risks," she wrote in emailed answers to questions.

The Exxon case has a Canadian connection. Jason Iwanika, an employee at Calgary-based Imperial Oil, majority-owned by Exxon, is being sought by a court order for testimony as part of New York Attorney General Eric Schneiderman's probe into accounting practices connected with the Texas-based oil giant's assets. The allegations have not been proven in court.

Schneiderman's investigation remains ongoing, confirmed press secretary Amy Spitalnick on July 24, including the request for Iwanika. "At this point we can't comment further," she wrote in an email.

Kert Davies, founder and director of the Virginia-based Climate Investigations Center in the U.S., said the key to the Exxon case is that it addresses the question of whether there is current, or ongoing, risk to shareholders, as opposed to something strictly in the past.

“What Schneiderman has done... is look at not the older stuff, but what they are continuing to do,” he said. “Are they in any way deceiving or withholding information about the risk of climate change to the company, to the company’s core business, and so forth?”

He said the San Francisco Bay area lawsuit was perhaps a “nudge” to Schneiderman in his efforts.

“I think there’s smoke, but for them to find a fire is the key thing,” said Davies.

Is big oil committing fraud to stay in business?