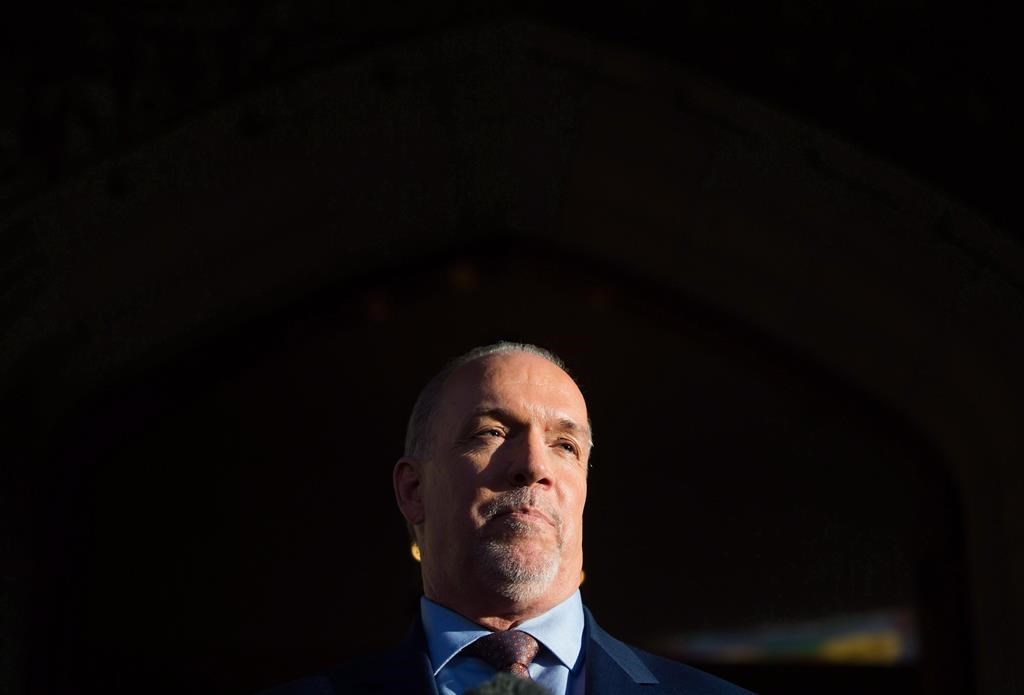 Premier John Horgan is in Washington D.C. for two days of meetings with Trump administration's top trade officials, where he intends to press to resolve the softwood lumber trade dispute between Canada and the United States.

Lighthizer is regarded as Trump's top official in upcoming North American free trade talks, while Ross is a billionaire banker appointed by Trump and known as a fierce trade opponent.

Reichert is the chairman of a committee looking into the modernization of NAFTA.

Horgan met with Prime Minister Justin Trudeau in Ottawa Tuesday where the two leaders discussed the need to resolve the trade dispute.