The difficult tenure of women politicians in Canada: 'I became a target' 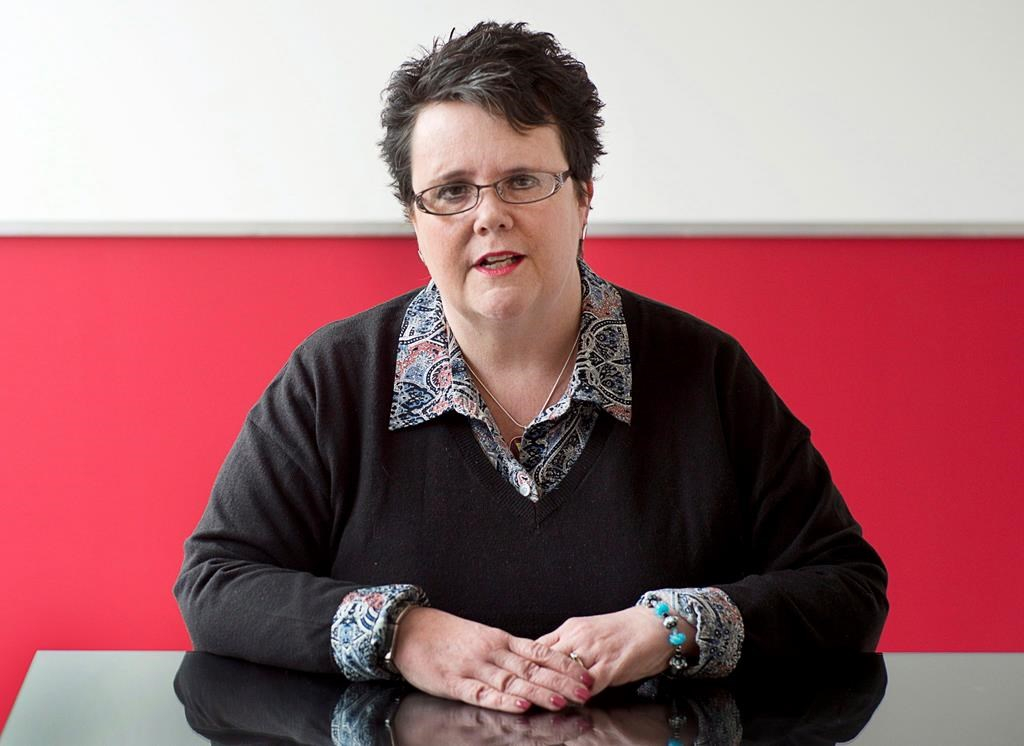 Joanne Bernard recalls the shock she felt when she left Nova Scotia's non-profit sector to work in provincial politics, and suddenly became the target of the worst kind of online vitriol, including fat shaming and homophobic tirades.

She said she soon learned this was the norm for female politicians across Canada, citing the experiences of Ontario Premier Kathleen Wynne, Alberta Premier Rachel Notley and former B.C. premier Christy Clark.

"It is not something women in politics are prepared for," said Bernard, who served as Nova Scotia's Community Services minister until late May, when she was defeated in a general election. "Most of us come from different walks of life where this is not part of our reality ... It wasn't until I was elected that I became a target."

Cathy Bennett stepped down as Newfoundland and Labrador's finance minister Monday, citing personal reasons. Though she didn't elaborate, it was only six months ago that she called together a group of female journalists to describe the "vile and sexually exploitative" abuse she had endured online.

Bennett cited various emails that described her as "a monster" and "a witch," while another said: "I hope she chokes on her breakfast," and "You should do the world a favour and kill yourself."

Bernard said she spoke with Bennett about cyberbullying last month, when the two women took part in a media interview on the topic. The pair also travelled to the United Nations this year as part of a national delegation to the commission on the status of women.

"She (Bennett) went through some very horrific personal attacks," said Bernard. "Everything from how she looked to repeated requests that she kill herself ... It took a toll on her."

Bennett, the CEO of her own construction and manufacturing company before she ran for office, did not respond to a request for an interview Tuesday.

Despite the advances made by women at all levels of governing in Canada, Bernard said a backlash against that progress seems to be getting worse on social media sites like Twitter and Facebook.

A few weeks later, after she crossed the floor to join the governing NDP, Jansen issued a statement recounting some of the abusive comments she said had been directed at her. Among other things, she said she had been labelled "dead meat," a "useless tit," a "dumb broad" and told that she should stay in the kitchen.

"Let us be strong and clear in our resolve that no matter where we sit along political lines we stand together against this," Jansen told the house. "Please oppose it. Don't ignore it. Don't look the other way. Don't excuse it. Because our daughters are watching us."

Jansen was given a standing ovation from politicians on both sides of the aisle.

In 2015, Alberta Energy Minister Marg McCuaig-Boyd tearfully spoke about feeling cyberbullied and concerned to go home over a plan to change farm health and safety rules. The following year, Opposition leader Brian Jean apologized for hinting at violence against Notley at a townhall meeting.

In Halifax, provincial politician Lenore Zann recalled Tuesday how she was bullied online in 2013 after someone posted a topless photo of her on Twitter.

Zann, a member of the Nova Scotia legislature from the Truro area, filed a complaint under the province's now-defunct anti-cyberbullying law.

The former actor and producer said she had been harassed on Twitter for two weeks after a young man posted a photo taken from the cable TV series "The L Word," in which Zann appeared topless in a shower scene in 2008. Zann said the sender refused to delete the image, while others retweeted the picture and hurled vulgar insults at her.

"A lot women see what is happening and they say, 'I don't want to enter politics,'" Zann said in an interview. "They're being scared off."

Zann, who later dropped her complaint, said she stayed away from Twitter for a year.

"I just didn't want to go through that kind of bullying and sexual harassment," she said, recalling one particularly disturbing online message: "I'd take you out behind the shed and rape you and shoot you."

The source of that kind of hate always comes from men "who can't stand the idea that women are actually starting to have their voices heard," she said.

"It makes you feel, psychologically, like you're being attacked by a group of people — it's almost like it's happening in real life," Zann said. "Psychologically, you feel under threat and your body reacts. It's debilitating."

Bernard and Zann said the solution is to limit anonymity.

"When they put that cloak around them, they feel invisible," Zann said about online abusers who hide behind fake names. "They can come up from under their bridge like a troll to attack their unsuspecting victims — and they run back into their little hole."

Women outnumber men in Canada, but not by much, 2016 census shows