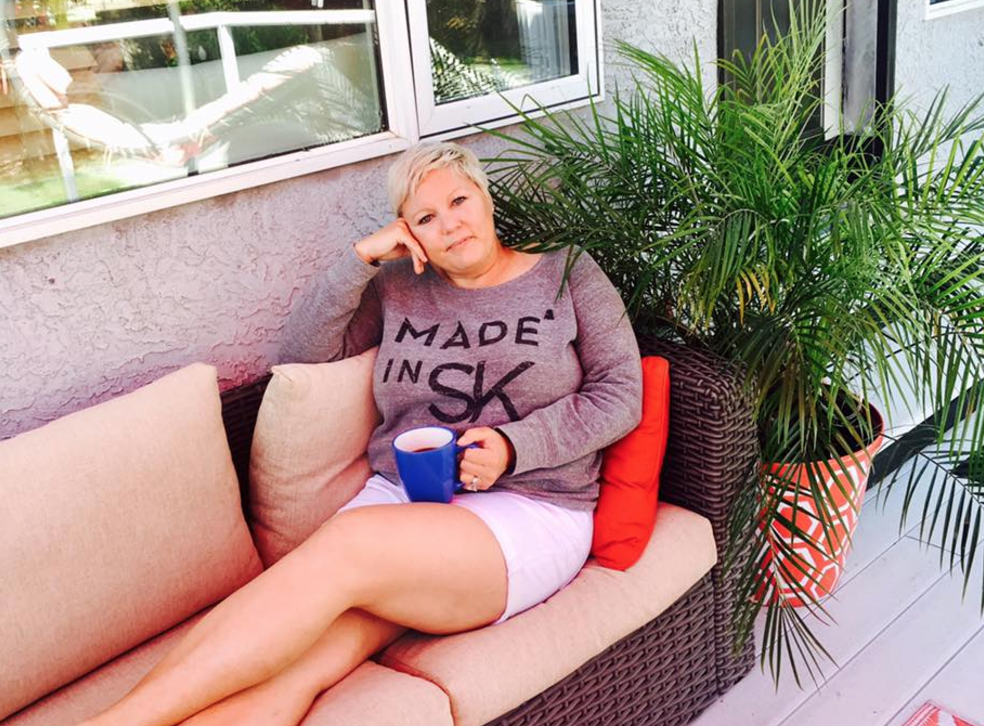 A renewal of Saskatchewan's governing party envisioned by outgoing Premier Brad Wall showed early signs Tuesday when a rookie cabinet minister jumped into the leadership contest and a veteran announced his retirement.

"I am leaning in. All the way in," Beaudry-Mellor said.

Wall announced on Thursday that he was stepping away from politics after 10 years as premier. He said his province and the party would benefit from a fresh perspective.

Beaudry-Mellor won office just 16 months ago in the April 2016 election. She was a longtime political studies instructor at the University of Regina and a former chairwoman of the group Equal Voice, which advocates for women in politics.

She predicted Tuesday that people will say she hasn't been in office long enough.

"They will be correct," she said. "But if this is really about renewal, then I see this as an advantage, not a disadvantage."

While Beaudry-Mellor was ramping up her political ambitions, one of the party's founders said he's retiring from public life and resigning his seat.

Legislature member Bill Boyd said in a statement that his retirement effective Sept. 1 can be part of the party's renewal. Boyd served as a cabinet minister from 2007 to 2016 and held various portfolios, including energy and resources and economy.

Beaudry-Mellor is the first woman to run for the leadership of the Saskatchewan Party in its 20-year history. She said she's worked hard to encourage women to get involved in politics and has tried to contribute to the conversation about redefining leadership.

"People need to see strong female leaders and they need to see us step up. I didn't want to be one of those women that needed to be asked 100 times before I stepped in," she said.

Also on Tuesday, Wall's office outlined rules for any cabinet ministers wanting to enter the leadership race. His office said Wall had advised all ministers that they will be required to leave cabinet immediately if they decide to run.

Wall wants to ensure no candidate has any advantage by virtue of being in cabinet, the email added.

He also said running a leadership campaign may not allow a minister sufficient time to perform ministerial duties, and being outside cabinet allows candidates to openly express their views on all issues.

Joe Garcea, a political science professor at the University of Saskatchewan, expects several cabinet ministers could join Beaudry-Mellor in the race.

"I think... she wanted to be first because she wanted to at least have a day or two, or a week perhaps, where the focus was entirely on her and no one else," said Garcea. "She thought the early bird catches the worm, the first out of the gate will have a bit of an advantage...before the field gets too crowded."

Member of Parliament Brad Trost, who represents a Saskatoon-area riding, has said he's considering whether to enter the leadership contest.

"If the party wants to have an outsider, reset something, not someone from this caucus, I fit the bill," Trost said in a phone interview from Saskatoon. "If they want to reach out to a lot of the new Canadians... I have probably the best connections of anyone in the province.

Trost was first elected as an MP in June 2004 and recently ran to become leader of the federal Conservatives. He lost to Regina MP Andrew Scheer.

In Brad Wall, private sector had ally whose voice rang louder than most