Watchdog calls for changes to fund for parents of murdered, missing children 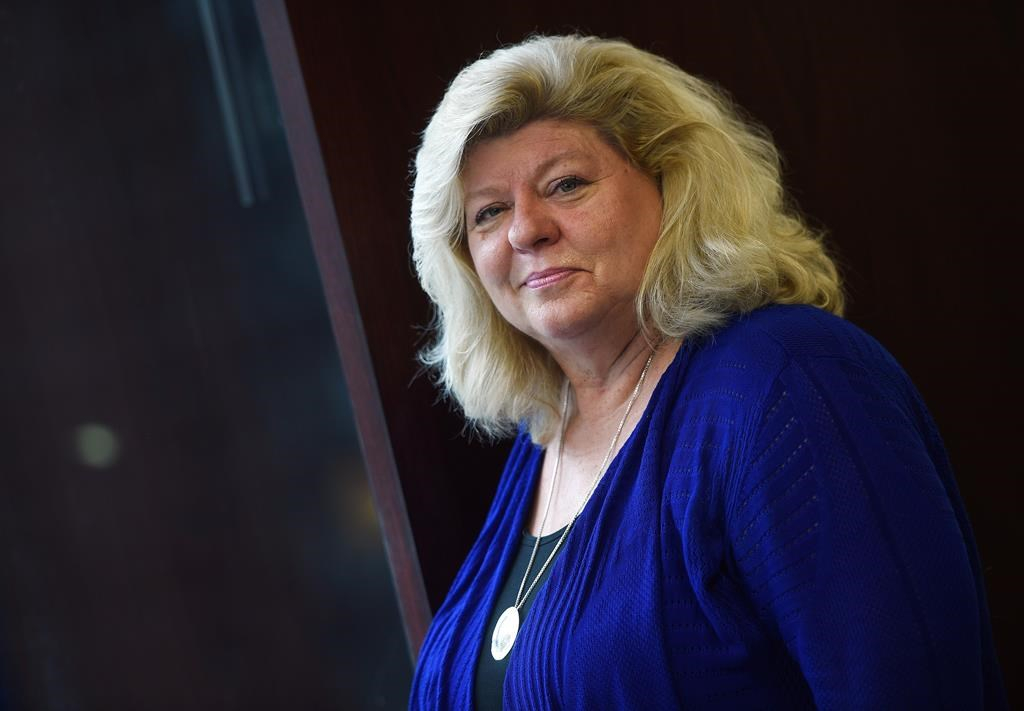 Sue O'Sullivan, federal ombudsman for victims of crime, is pictured in Ottawa on Tuesday, Aug. 15, 2017. Photo by The Canadian Press/Sean Kilpatrick
Previous story

The federal ombudsman for victims of crime is calling on the government to make changes to a barely used fund designed to help parents of murdered or missing children.

In a report being released today, Sue O'Sullivan says the government needs to expand eligibility for the fund so more families can qualify and simplify an overly complex application process that has scared off parents who may benefit from financial help.

O'Sullivan's report says that the existing strict criteria for funding mean that even those who squarely fit the description of having a missing or murdered child may not receive any money.

The report is the result of years of questions into why only a few dozen people have received help from a $10 million a year fund that federal officials originally envisioned would support about 1,000 families annually.

"Victims tell us about the need for support and when you have a fund that is made available, we need to make sure that money gets to the victims," O'Sullivan said in an interview.

"It's not acceptable that you have this kind of important financial support fund that is not being used, because we know how important that is to support victims."

Between January 2013 and March 2016, grants from the fund have been minimal, totalling $170,520 or less than one per cent of the $23 million that was available during that time.

Over the same period, the government spent $2.4 million on administration, or 14 times more than the value of grants handed out.

Exactly who has qualified remains a mystery to O'Sullivan. The department overseeing the program, Employment and Social Development Canada, couldn't provide demographic data on the program out of concerns that information would help identify the small number of applicants.

Without that information, O'Sullivan couldn't say if Indigenous families, particularly those with missing or murdered women and girls, used the program, even though they likely qualified.

The program set up by the previous Conservative government provides up to $350 a week, to a maximum of 35 weeks, to families whose children have either been killed or gone missing as a result of a probable criminal offence in Canada. The child must be under age 18, the parents must not be working or in receipt of employment insurance benefits, have earned at least $6,500 in the preceding 12 months, and the grant is only doled out within one year of the offence taking place.

O'Sullivan said the government should raise the age limit — she noted that homicide rates are highest for those aged 25 to 34, followed by 18 to 24 — but stopped short of recommending a new age cutoff. She also said siblings, grandparents and extended family members should be able to apply for funding to recognize shifting demographic trends and family structures in Canada.

There also needs to be more flexibility in the program to allow applicants to access grants beyond the 52-week period, O'Sullivan said. Parents may need to take time off for a trial, or may not apply right away because the fund isn't the first thing on their mind when a death or disappearance happens, she said.

To prove they qualify, parents have to get information from investigators to also prove that the child wasn't a "willing" participant in their death or disappearance.

And in cases where multiple parents or guardians are applying, each has to go through the same process instead of being able to fill out a joint application.

O'Sullivan said the government should be able to get the necessary police and employment paperwork for an application, instead of making families chase paper, as part of a simplified application process.

"They need to listen to victims about how to make these processes more accessible, simplify them and make them easy for people who are going through probably the most traumatic time in their life."

A federal review of the program is underway and O'Sullivan said she hopes the Liberals will adopt more of her recommended changes to the program.