By The Canadian Press in News, Entertainment, Politics | August 19th 2017 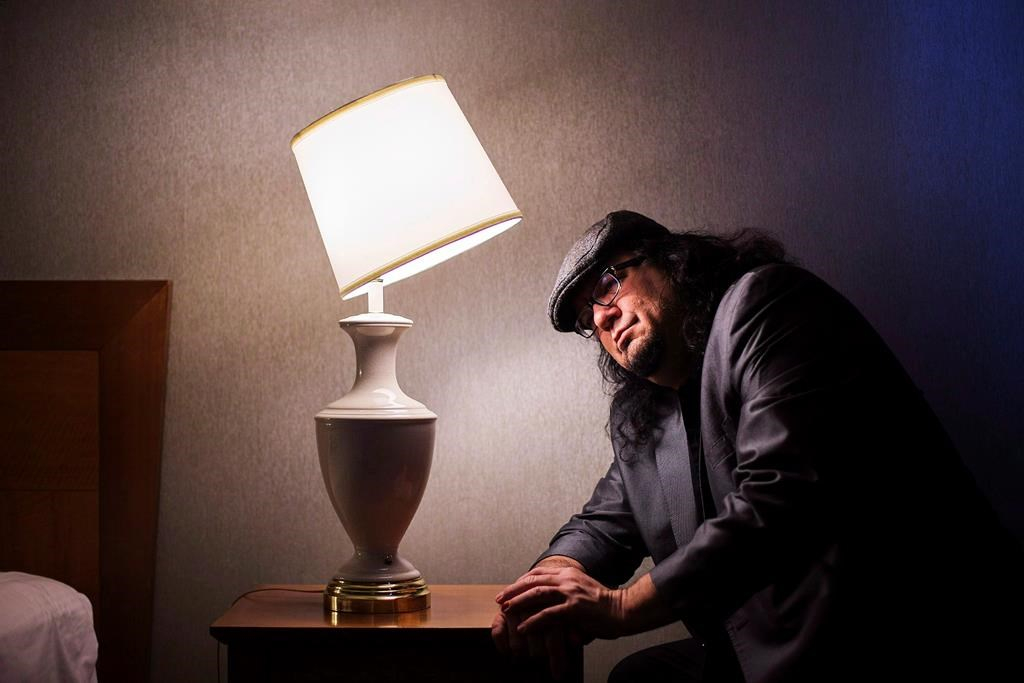 Celebrity magician Penn Jillette has apologized for saying that being from Newfoundland is a "euphemism for stupid" on a talk show.

Jillette, half of the comedic magic duo "Penn & Teller," said his family likely comes from Newfoundland.

He faced online backlash after he made the comment during an appearance on HBO's "Real Time with Bill Maher" that aired Friday night.

He went on to say that his people are "the people in the frozen North that club seals."

Some Newfoundlanders used social media to complain about the remarks, and one Twitter user characterized the comment as "discriminatory."

He tweeted that he's visited Newfoundland and loved everyone he met there, admonishing his remarks as stupid and "out of line."

Jillette's apology didn't satisfy comedian Mark Critch, who said on Twitter that the magician should act like his famously-silent partner Teller and "shut it".