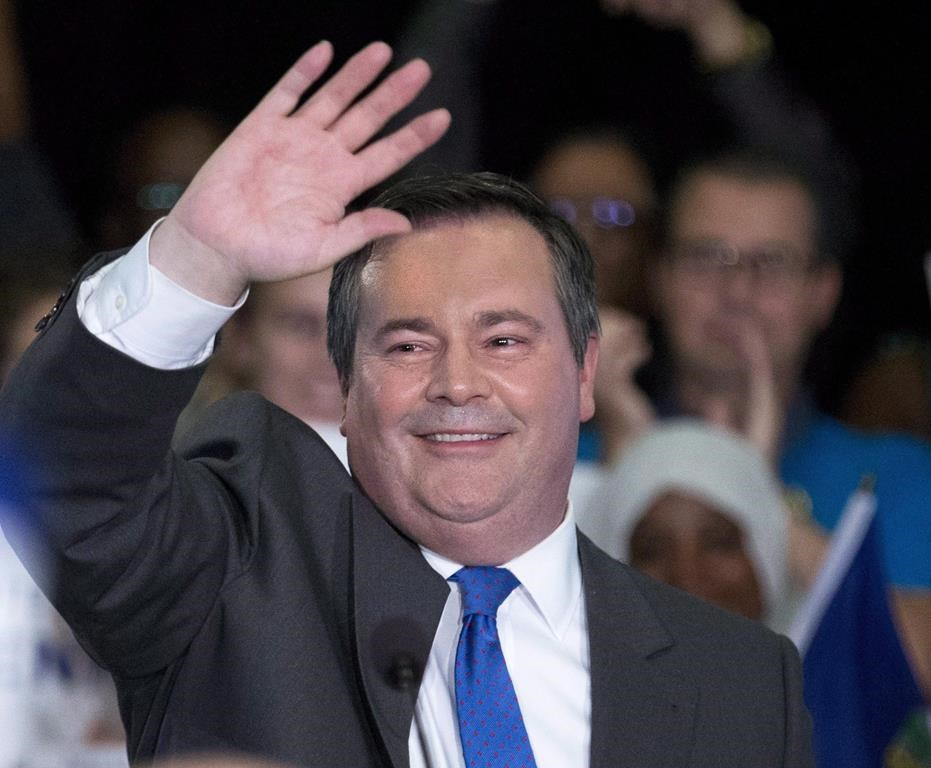 Alberta conservative leadership candidate Jason Kenney is being offered help to set up a meeting with students who are in gay-straight alliances at school.

The offer comes after Kenney said this week he wasn't invited, and then was too busy, to attend Calgary Pride activities — even after singer k.d. lang said she'd give him free concert tickets if he'd sit down and discuss LGBTQ rights with her.

Kris Wells with the Institute for Sexual Minority Studies in Edmonton and Barbara Silva of the group Support our Students say they can make a meeting happen between Kenney and students.

"If he genuinely wants to meet with LGBTQ youth and learn from them and not politicize them, we'll do our best to make that happen," said Wells, who works with students setting up gay-straight alliances in schools.

The social networks are meant to foster understanding, to help gay kids feel less isolated and to reduce bullying and harassment.

Silva's group advocates for education equality and emphasizes the importance of the alliances.

"We would bend over backwards to make that dialogue happen in a safe environment," she said Thursday.

"There's something very concerning about somebody who wants to lead a province who doesn't want to meet with its most marginalized members."

Kenney, a Conservative cabinet minister under former prime minister Stephen Harper, is one of four candidates running for the leadership of Alberta's new United Conservative Party. It was formed last month when the Progressive Conservative party and the Opposition Wildrose merged.

Kenney said shortly after winning the PC leadership last spring that parents should be notified if their children join a gay-straight alliance as long as it doesn't put a child in harm's way.

Kenney has not offered suggestions on how teachers could determine ahead of time whether parents would react positively or not.

Wells and Silva said if parents were automatically brought into the picture, students would lose control of a critical decision on an emotionally charged issue. The alliances would no longer provide safe spaces and would wither and die.

"It's a roundabout way of killing the program," said Silva. "Kids are not going to join something if they think they're going to be outed."

The Progressive Conservative party under then-premier Jim Prentice passed a bill in 2015 mandating gay-straight alliances if students wished to set them up. There had been public outcry over earlier legislation that allowed schools to effectively segregate gay youth by allowing the alliances only off school grounds.

"Some of those moments were very moving moments as you heard students telling their stories of being bullied, discriminated against, feeling suicidal, even attempting (it)," Dirks said at the time.

"When that happens and you have those kinds of intimate, frank conversations with students, it goes from your head to your heart."

This week, organizers of Calgary Pride rejected a bid by the United Conservative Party to join other political parties and march in the Sept. 3 Pride parade, because the party did not have a policy clearly articulating support for the gay community.

That changed late Wednesday night. The new party's interim board passed a resolution affirming support for LGBTQ rights and promising to promote and embrace LGBTQ in the party.

Interim leader Nathan Cooper and three candidates in the leadership race have said they plan to attend the event anyway as spectators. Calgary Pride did not return a request for comment.

LGBTQ activists in Caribbean ask Canada for support, not salvation