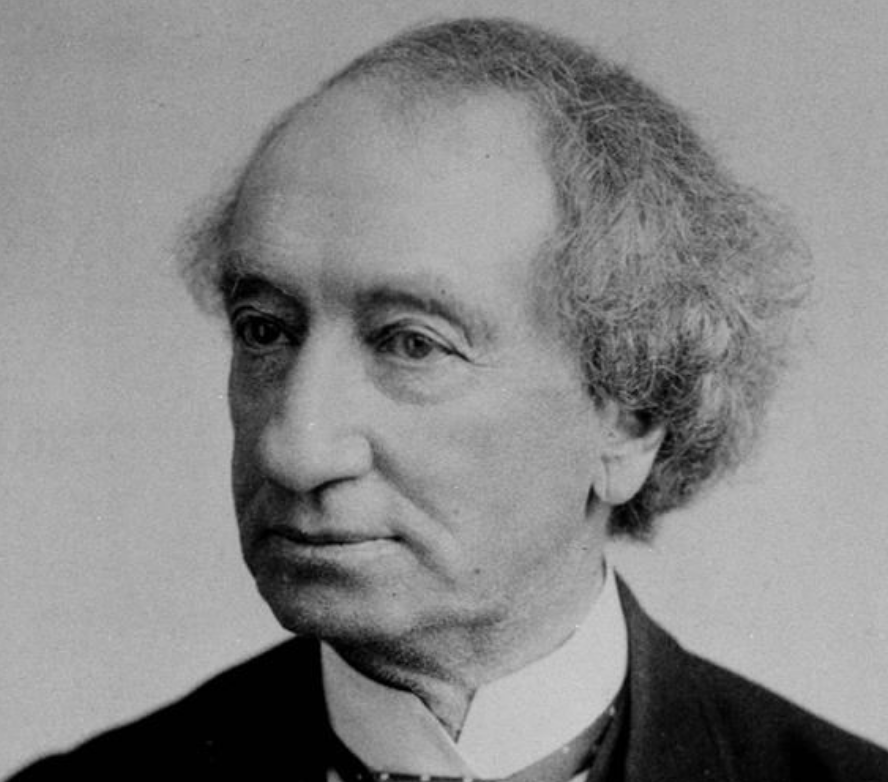 Sir John A. Macdonald was Canada's first prime minister. But he also played a role in perpetuating the genocide of Indigenous peoples. File photo courtesy of The Canadian Press
Previous story

A call from an Ontario teachers’ union to remove the name of Canada’s first prime minister from public elementary schools was rejected by the province’s premier Thursday as she noted the need to understand all parts of the country’s history.

The Elementary Teachers’ Federation of Ontario passed a motion at its annual meeting last week that called on all school districts to rename schools and buildings named after Sir John A. Macdonald.

The union said it wanted the name change because of what it called Macdonald’s role as the "architect of genocide against Indigenous Peoples" and the impact that had on the relationship between Indigenous and non−Indigenous students, parents and educators.

Macdonald was prime minister during the time the federal government approved the first residential schools in the country.

"When the school is on the reserve the child lives with its parents, who are savages; he is surrounded by savages,’’ Macdonald told the House of Commons in 1883. "Though he may learn to read and write he is simply a savage who can read and write. Indian children should be withdrawn as much as possible from the parental influence.’’

Thousands died in residential schools, buried in unmarked graves. Others were sexually and physically abused, returning to their communities alienated from their culture and haunted by demons that have been passed on through generations.

Premier Kathleen Wynne acknowledged that Macdonald was far from perfect, but said the ETFO had "missed the mark" on their call to drop his name from schools.

"The more important question we should be asking ourselves as we move forward is how do we enact meaningful reconciliation with our Indigenous peoples?" Wynne said in a statement.

"We need to teach our children the full history of this country — including colonialism, our indigenous peoples and their history and about what our founders did to create Canada and make it the country it is today."

Wynne pointed to Macdonald’s contributions to creating a stable federal government as a reason for why he is an important name in Canada’s history.

"While decisions about naming schools belong to school boards, I don’t believe his name should be removed from schools in Ontario," she said.

Saskatchewan Premier Brad Wall also weighed in, saying it’s a "slippery slope" to remove historic names. He added that while it was unfortunate, calling Indigenous people savages was "the stuff of daily parlance then."

The ETFO’s call, however, was heralded as a strong move by at least one Indigenous rights group.

"I thought it was pretty bold, but a pretty progressive move," said Tori Cress, a member of the Ontario chapter for Idle No More, an Indigenous rights movement that aims to raise awareness on Indigenous issues.

Cress said removing Macdonald’s name from schools could help introduce more Indigenous education that focuses on Indigenous suffering at the hands of Canadian figures. She said some people might find such a development hard to swallow, but added that people who equate name change with "erasing history" are wrong.

"It’s not erasing, it’s putting it in its proper place," said Cress. "I don’t see how we should be glorifying folks like this in such a public place as schools."

Felipe Pareja, the teacher who brought forward the motion, said it was contested at the union meeting before being voted on.

"It was a healthy debate, it was by no means one−sided," said Pareja, a french teacher in the Peel District School Board. "But ultimately when the vote was called, the floor voted clearly to adopt the motion."

Pareja said Macdonald’s part in establishing the Indian Act, as well as his part in Indigenous peoples’ suffering when their land was being taken for Canada’s national railway are "darker" sides of history that need to be addressed.

"There’s no doubt, they’re not comfortable things to talk about, but it doesn’t make them any less necessary to talk about and to acknowledge," said Pareja. "This really is something that we see as being in the context of (truth and reconciliation) more than anything else."

Pareja also said it might be difficult for Indigenous students and teachers to go to a school named after someone who he says was complicit in the genocide of Indigenous people.

The ETFO passed the motion on Macdonald as a recommendation, which means it will be up to different school boards across Ontario to decide whether they implement the change or not.

The Ontario Public School Board Association said dialogue with Indigenous members and the community will be the most important step moving forward.

"The conversation around these historical figures ... is a very sensitive topic, but it’s one that has to happen now," association president Laurie French said. "We have to be mutually respectful in this situation, and in particular, respect what has occurred and what is our history."

The ETFO’s call came after a student−led campaign at Toronto’s Ryerson University last month pushed for the school to change its name out of respect for residential school survivors.

The downtown university is named for Egerton Ryerson, a pioneer of public education in Ontario who is widely believed to have helped shape residential school policy through his ideas on education for Indigenous children.

And in June, the name of founding father Hector−Louis Langevin was stripped from the building that houses the Prime Minister’s Office on Parliament Hill. Langevin argued for a separate school system with a specific mandate to assimilate Indigenous children.

Montreal to go ahead with plans to rename street, park named for Alexis Carrel