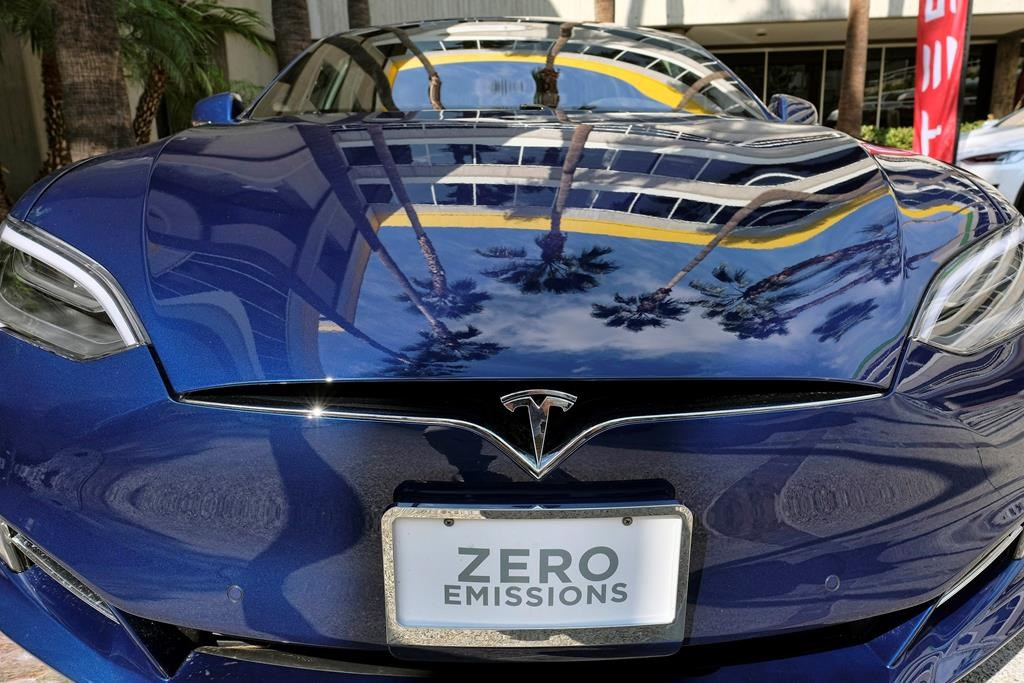 California politicians are pushing forward a bill that would lift rebates from $2,500 to $10,000 or more for a compact electric car. Photo by The Associated Press
Previous story
Next story

California would spend up to $3 billion under a bill to widely expand its fledgling consumer rebate program for zero-emission vehicles.

The state has already spent nearly $450 million in subsidies, but the Los Angeles Times reported that so far, the rebates haven't boosted sales much. In 2016, of the just over 2 million cars sold in the state, only 75,000 were pure-electric and plug-in hybrid cars. To date, out of 26 million cars and light trucks registered in California, just 315,000 are electric or plug-in hybrids.

Now the Legislature is pushing forward a bill that would lift rebates from $2,500 to $10,000 or more for a compact electric car. That could, for example, make a Chevrolet Bolt EV electric car cost the same as a gasoline-driven Honda Civic.

Already approved by several Senate and Assembly committees, the bill will go to Gov. Jerry Brown for his approval or veto if the full Legislature approves it by the end of its current session on Sept. 15.

California aims to reduce greenhouse gas emissions by 2030 to a level 40 per cent below what they were in 1990.

"If we want to hit our goals, we're going to have to do something about transportation," said Assemblyman Phil Ting, D-San Francisco, sponsor of Assembly Bill 1184.

Without a dramatic boost in subsidies, Ting said, the state risks falling short of Brown's goal of 1.5 million zero-emission vehicles on California highways by 2025, and the California Air Resources Board's goal of 4 million by 2030.

The bill is opposed by Republicans averse to taxpayer subsidies, the Times reported Saturday.

Outside observers and analysts raise eyebrows at the $3 billion budget line. Supporters say the money will come mainly from the state's cap-and-trade auction revenue, although they are vague on details. Other legislators, including Senate leader Kevin de Leon, a Los Angeles Democrat, are putting in their own bids for cap-and-trade revenue that overlap with Ting's.

"There are a lot of claims on that money," said Severin Borenstein, an energy markets expert at UC Berkeley's Haas School of Business.

Also left vague is the rebate amount to be applied to each vehicle, the newspaper said. The bill passes that decision to the air resources board. It directs the board to use state rebate money so the consumer needn't pay more for an electric compact car than a similar gasoline-powered compact car.